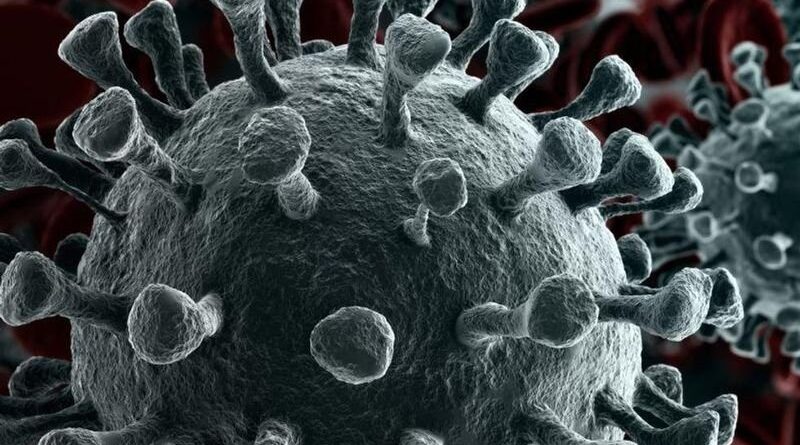 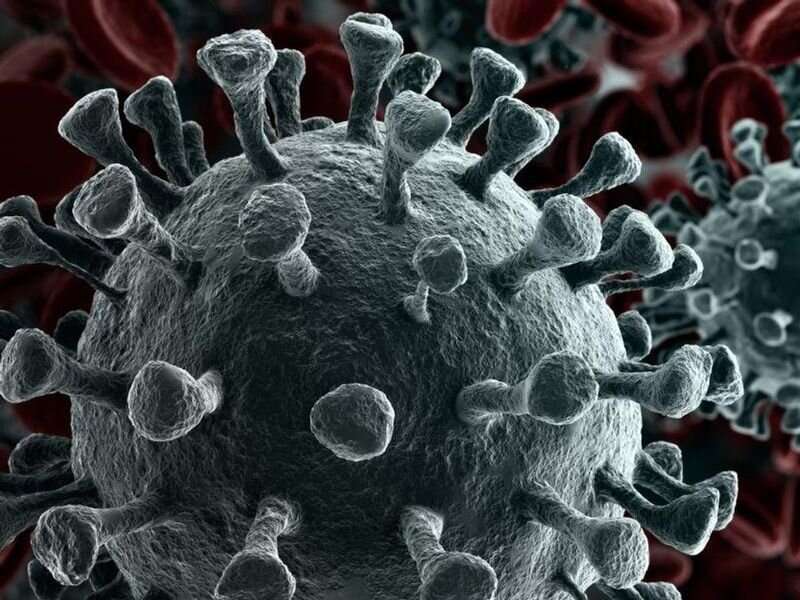 Fresh data out of England shows that two doses of the messenger RNA (mRNA) vaccine is 88% effective in protecting people against the Delta variant, compared with about 94% effectiveness against the original strain of COVID.

However, effectiveness among folks who only got one dose was drastically lower, around 31%, researchers reported July 21 in the New England Journal of Medicine.

“The data is mounting that the mRNA vaccines are the solution to the Delta variant,” said Dr. Amesh Adalja, a senior scholar with the Johns Hopkins Center for Health Security in Baltimore. “It is also apparent that the second dose of these vaccines is needed to augment the immunity from the first dose, for a person to be resilient to the variant.”

“Some of these mutations help the virus infect cells, produce more virus in infected cells, or spread from person to person more easily,” Kennedy said. “Several of these mutations occur at specific regions of the spike protein where antibodies bind and prevent the virus from entering the cell.”

Vaccines will only remain effective if they can withstand such attempts by the coronavirus to evolve around the immune system defenses created by inoculation, experts said.

In the case of the Pfizer vaccine, it appears that the two-dose series produces protection that can withstand the Delta variant’s mutations, Kennedy said.

“This is likely because two doses create a lot more antibodies,” Kennedy said. “Antibodies that don’t work as well can still work, especially if you have enough of them.”

This new study, which was led by Jamie Lopez Bernal from Public Health England, evaluated all COVID-19 cases in the United Kingdom through May, with researchers checking to see if the infected folks have been previously vaccinated.

“Vaccine effectiveness against hospitalization for the Delta variant is uniformly high for the Pfizer vaccine. It’s all good news,” said Dr. Kathleen Neuzil, director of the Center for Vaccine Development and Global Health at the University of Maryland School of Medicine.

“These mRNA vaccines are really exceeding all of our expectations. It’s terrific news that the effectiveness is this high despite these variants. It absolutely supports that our emphasis needs to be on getting the unvaccinated vaccinated,” Neuzil continued.

These results are even more impressive because they’re occurring in real-world situations, rather than in carefully controlled clinical trials, she added.

“The fact that these results are being seen in a general population under routine conditions of use just really substantiates the power of these vaccines,” Neuzil said.

No one’s sure yet why these mRNA vaccines—the first ever deployed—work so well in humans, Neuzil said.

One possibility is that the way these vaccines work, by deploying genetic material directly into cells, provides some added benefit over prior vaccine designs.

“These vaccines very easily get themselves directly to the immune cells that are needed for a response,” Neuzil said. “You may not lose a lot of vaccine in the arm, or they’re presented effectively right to the immune system.”

Two-dose vaccines employ a prime-boost strategy, in which the first dose makes the immune system aware of a harmful virus or bacteria, and the second dose dramatically amps up future response by prompting the body to produce a lot more immune cells.

On top of having more antibodies, people who’ve gotten the second dose also might have immune cells that are prepared to attack the coronavirus in a broader variety of places, Neuzil said.

“The first time our bodies see an antigen, it’s really very specific,” she said. “But the second time, the T- and the B-cells are revved up a little bit, which allows it to have this greater breadth, which is so useful and evident as we see these variants.”

Folks who only got one dose of an mRNA vaccine like Pfizer or Moderna and skipped their second appointment shouldn’t worry, Neuzil added. They can still get their second shot without restarting the series, even if it’s been a few months.