Home » Health News » Postnatal psychosis is rare, but symptoms can be brushed aside as ‘normal’ for a new mom 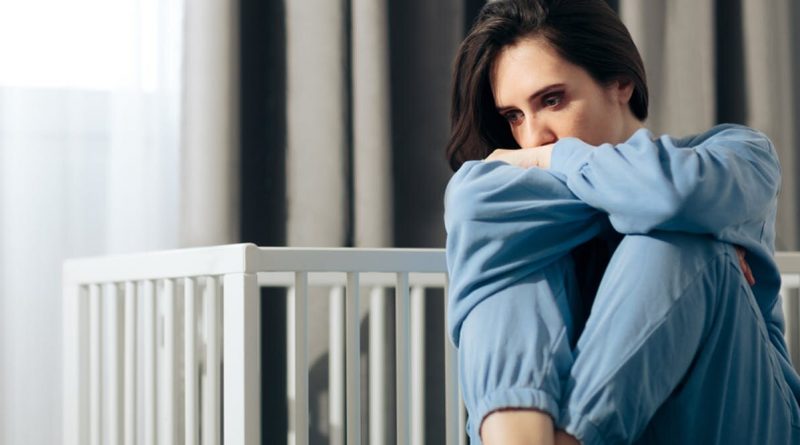 The period after birth of a child is supposed to be a time of great happiness for women. However, a significant number of new mothers will experience a mental illness at this time.

One is postnatal psychosis (also known as postpartum or puerperal psychosis). It’s not related to postnatal depression.

Postnatal psychosis affects one to two in every 1,000 new mothers, or about 600 women each year in Australia.

But our interviews with women who have been diagnosed with this rare but serious condition show their symptoms were often dismissed as a normal part of adjusting to motherhood.

What is postnatal psychosis?

Postnatal psychosis affects women across all cultures and geographic areas.

The condition can put a woman at risk of self-harm or suicide and, on rare occasions, of harming others including her new baby or other children.

We don’t know what causes it. But contributing factors may include sleep deprivation, and rapid hormone changes associated with pregnancy and childbirth.

Symptoms can begin in the first few days after giving birth but may not appear until up to 12 weeks afterwards.

Some women have manic symptoms

Others have depressive symptoms

Women say postnatal psychosis is traumatic, especially if they do not get help when they first report symptoms. But it can be challenging to diagnose because of the stigma surrounding mental illness around the time of giving birth.

Women say they are reluctant to disclose unusual symptoms as they feel ashamed they are finding motherhood difficult and worry they may lose custody of their baby.

When we interviewed ten women, who had experienced an episode of postnatal psychosis in the past ten years, we discovered another barrier to diagnosis.

Women said they knew they had unusual symptoms, such as not being able to sleep or changes in the way they thought or behaved, but they found it difficult to get help. Often, they were told these symptoms were a normal part of adjusting to motherhood.

Their postnatal psychosis was not identified until their only option was admission to an acute mental health unit and separation from their baby.

So we need more education about the condition for health-care workers. By identifying the condition earlier, this gives women more treatment options.

Once diagnosed, the condition can be treated with antipsychotic and mood stabilizing medication, prescribed by a psychiatrist or other treating doctor.

This is very effective but medication is often not started until the symptoms have become very severe and the woman requires hospitalization in an acute mental health unit, without her baby. This separation can compromise the developing bond between them.

So early diagnosis can potentially reduce the time a woman may spend in an acute mental health unit.

Admission to a mother-baby unit

Best practice is to admit women and their babies to a mother-baby unit, which is usually linked to a hospital. This allows women to continue to care for their babies with the support of child and family health-care professionals.

However, publicly funded units are only available in Victoria, South Australia, Western Australia and Queensland. In New South Wales, two public mother-baby units are being built. In NSW, the only existing one is a private facility, which many families cannot afford.

The women we interviewed said they developed support networks with each other. One woman told us: “You feel like, okay, that was such a hard experience, is there a way that we could make that a little less hard for the women who are going to go through it next time?”