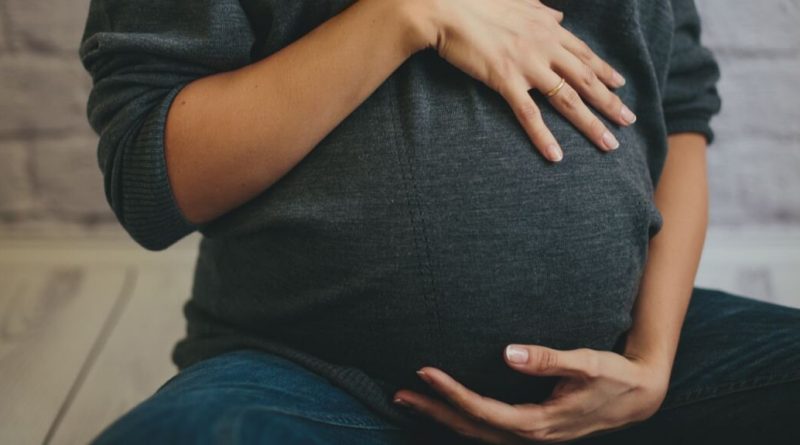 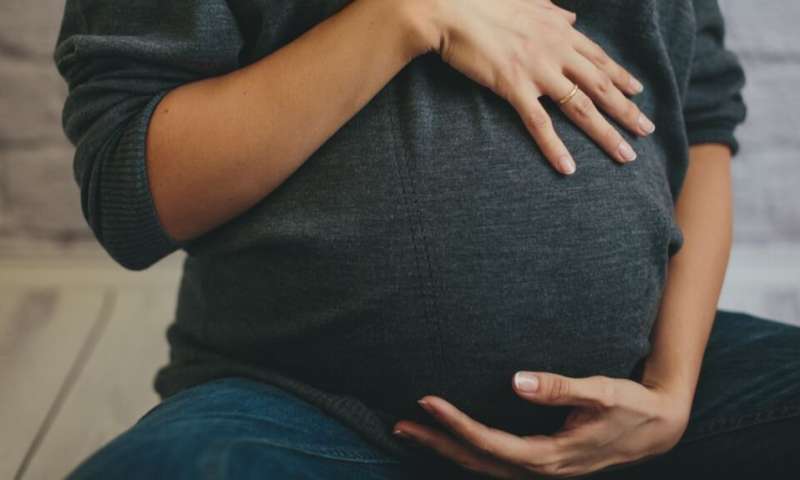 Researchers from the University of Oxford, in collaboration with the Royal College of Obstetricians and Gynaecologists, the Universities of Leeds and Birmingham, Kings and Imperial Colleges London, have published new research that suggests pregnant women are no more likely to become ill with severe COVID-19 than non-pregnant woman. However, the majority of women who did become severely ill were in their third trimester of pregnancy, emphasising the importance of social distancing for this group.

Pregnant women from black and ethnic minority backgrounds were more likely to be admitted to hospital for COVID-19. This inequality persisted even when women from London, the West Midlands and the North West were excluded from the analysis, meaning the difference cannot be explained by higher rates of COVID-19 infection in those areas.

Other important findings from the study include:

Sixty percent of the women admitted to hospital have now given birth, while the remaining forty percent have ongoing pregnancies. Most women have now been discharged home. Around one in 10 women required intensive care, and sadly five women have died.

Outcomes for babies born to mothers with COVID-19 were mostly good. Although almost one in five were born prematurely and were admitted to a neonatal unit, fewer than twenty babies were born very premature (when their mothers were less than 32 weeks pregnant). One in twenty babies born had a positive test for COVID-19, but only half of these babies had positive test immediately after birth, suggesting that transmission of infection from mother to baby is low.

Professor Marian Knight, Professor of Maternal and Child Population Health at the Nuffield Department of Population Health, University of Oxford and lead investigator for the study, said, “A very small number of pregnant women do become severely ill with COVID-19 and sadly some women have died. Our thoughts must remain with their families. It is concerning that more pregnant women from black and minority ethnic groups are admitted with COVID-19 in pregnancy and this needs urgent investigation.

“Most pregnant women who were admitted to hospital were more than six months pregnant, which emphasises the importance of continued social distancing measures in the later stages of pregnancy. Following the current guidance about careful social distancing will help prevent infection.”

Edward Morris, President of the Royal College of Obstetricians and Gynaecologists and an author on the study, said, “Admission with infection in pregnancy is also associated with older maternal age, overweight and obesity, and the presence of pre-existing medical conditions. Awareness of these factors is important for both women and their doctors and midwives to help ensure women receive appropriate advice about prevention and complications of COVID-19 are recognised early. Detailed advice and guidance for women is available on the RCOG website.”

Gill Walton, Chief Executive of the Royal College of Midwives, said, “During this current crisis, pregnancies have continued, babies have been born, and, throughout it all, midwives have been at their side, supporting and caring for them. It’s absolutely vital that women continue to attend antenatal appointments to ensure that they and their babies are well. Staying in touch with their maternity services team will help put any concerns at ease and enable them to act quickly when necessary.”