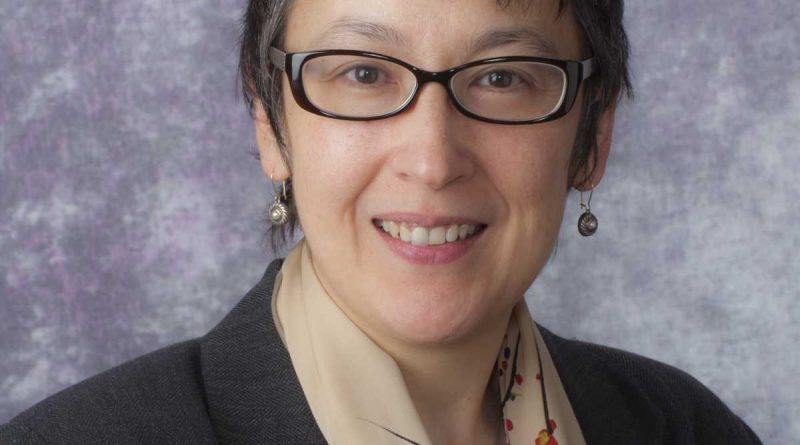 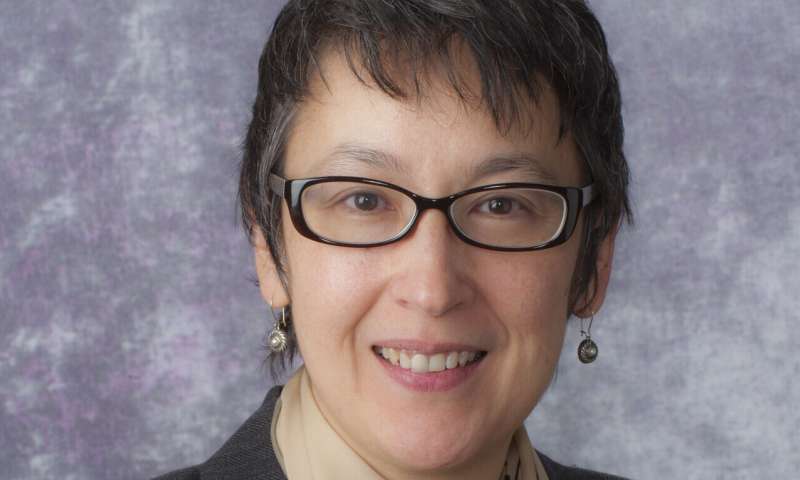 The trial, led by Elizabeth Miller, M.D., Ph.D., director of the Division of Adolescent and Young Adult Medicine at UPMC Children’s Hospital of Pittsburgh, examined the short- and long-term effectiveness of the program.

“Given the prevalence of sexual violence and relationship abuse, as well as precursors like sexual harassment and homophobic teasing, we wanted to test whether the program could help middle school youth and have a similar impact as it has among high school students,” said Miller, who also is professor of pediatrics, public health and clinical and translational science at the University of Pittsburgh.

Coaching Boys Into Men trains coaches to speak frankly with their male athletes about stopping violence against women and girls. In 2018 alone, this innovative program, developed by national nonprofit Futures Without Violence and disseminated locally with support of Southwest PA Says No More (a United Way and FISA Foundation initiative), has involved 283 coaches with 1,832 athletes on 63 teams in 31 schools and three community programs in southwestern Pennsylvania.

“This groundbreaking evidence shows we can effectively reach youth at their most impressionable ages, while they are in middle school,” said Esta Soler, president of Futures Without Violence. “This affirms the years of work we have done primarily with high school and college student-athletes and provides new opportunities for helping even more youth build positive, healthy relationship skills.”

The Miller-led study, conducted between spring 2015 and fall 2017, included 973 male athletes in 41 middle schools, half of which were randomly selected to participate in the program. Participants receiving the intervention reported increases in positive bystander behaviors—such as intervening when a peer is being disrespectful toward others—by more than 50% by the end of the sports season, compared to participants in the control group.

This effect persisted through the year of follow-up. Male athletes at schools that implemented the program as intended were more than twice as likely to report positive bystander behaviors a year after its conclusion than male athletes at schools that did not participate in the program. Improvements also emerged in athletes’ recognition of what constitutes abusive behaviors as well as their attitudes related to gender equity. Additionally, among those who had ever dated (about two thirds of the group), athletes in schools implementing the program had 76% lower odds of abuse against a dating partner one year after the program conclusion compared to athletes in non-participating schools. The results were even more pronounced when accounting for implementing the program as intended (i.e., with fidelity).

“Demonstrating that this evidence-based program can work well with younger adolescents strengthens our efforts to prevent sexual and dating violence,” said Miller, also medical director of Community and Population Health at UPMC Children’s. “We now have the research to show that introducing this program earlier in adolescence is doable, and that the impact appears to be big. This means we can expect positive results if we scale up the Coaching Boys Into Men program to reach many more youth across our region and hopefully move the needle on this epidemic of violence.”