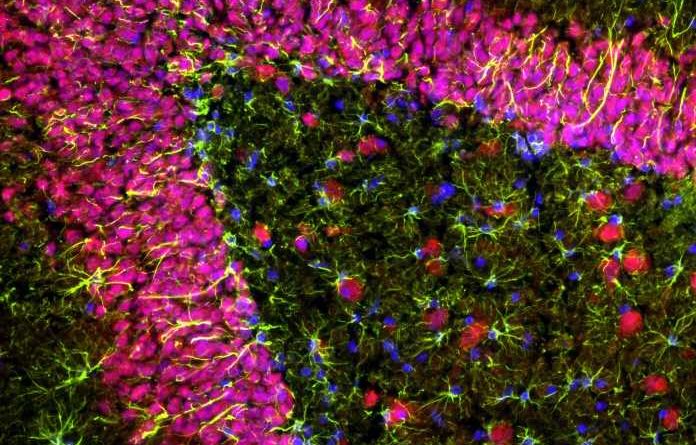 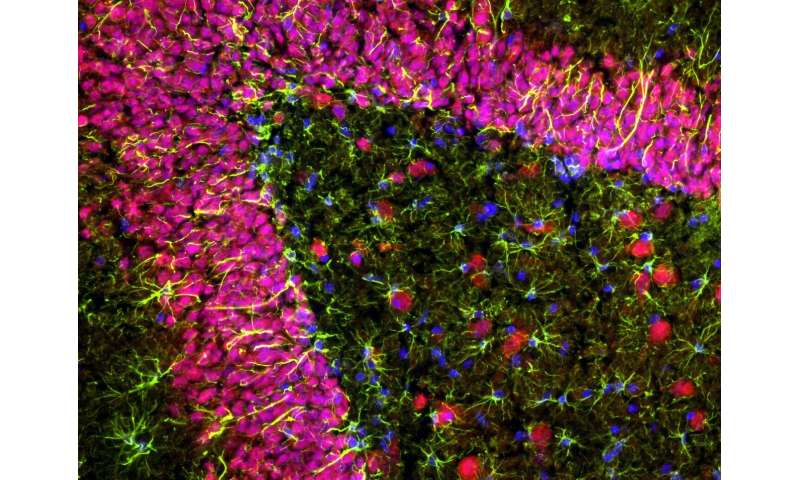 In a new animal study examining Alzheimer’s disease, researchers found that disease progression could be slowed by decreasing neuroinflammation in the brain before memory problems and cognitive impairment were apparent. The new findings point to the importance of developing therapies that target very early stages of the disease.

In 2011, the National Institute on Aging updated the diagnostic criteria for Alzheimer’s disease to reflect its progressive nature. The criteria added a preclinical stage during which brain changes are taking place, but the person is still asymptomatic and, therefore, unaware of his condition. Biomarker profiles could eventually be used to identify people in the disease’s early stages who might benefit from early treatments.

“Starting an intervention at the earliest stage of the disease, when cellular and molecular alterations have already been triggered but major damage to the brain has not yet occurred, could offer a way to reduce the number of people who go on to develop full Alzheimer’s dementia,” said research team leader Caterina Scuderi, Ph.D., assistant professor of pharmacology and toxicology from Sapienza, University of Rome. “However, there have been few studies in animals examining therapeutic strategies that target timepoints before symptoms can be seen.”

Scuderi was scheduled to present this research at the American Association for Anatomy annual meeting in San Diego this month. Though the meeting, to be held in conjunction with the 2020 Experimental Biology conference, was canceled in response to the COVID-19 outbreak, the research team’s abstract was published in this month’s issue of The FASEB Journal.

The researchers designed an animal study to gain a deeper understanding of neuroinflammation’s role in Alzheimer’s disease during the pre-symptomatic stage of the disease, which might represent the best time for therapeutic intervention. The study results suggest that rebalancing neuroinflammation in animals that show altered neuroinflammatory parameters could be beneficial.