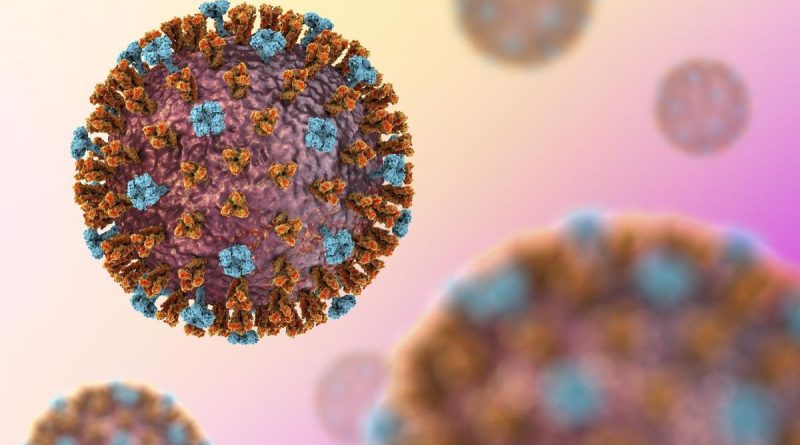 Pigs are deemed as vessels for reassortment of influenza A viruses (IAVs). Swine, human, and avian IAVs could co-infect swine and create novel reassortant IAVs with the potential to cause zoonosis or pandemics. One study provided evidence of avian influenza virus infections in pigs. It was revealed that avian IAVs linked to human infections contained internal genes from avian H9N2 viruses, implying that the H9N2 viral genes might aid zoonotic transmission.

In the current study, researchers detected a swine IAV with matrix (M) and polymerase basic 1 (PB1) gene segments originating from avian H9N2 influenza. The research team collected nasal swab samples from imported swine at a local Hong Kong slaughterhouse as part of the monthly influenza surveillance program, which resumed in April 2021 following disruptions due to the coronavirus disease 2019 (COVID-19) outbreak.

The researchers collected 829 nasal swab samples from April 2021 to February 2022. They isolated eight IAVs, seven from August 2021 and one from September 2021. The authors reported that the deduced viral sequences had been made available on the Global Initiative on Sharing Avian Influenza Data (GISAID) database. These sequences were compared with references.

All IAVs from August 2021 were H3N2 viruses, and their neuraminidase (NA) and hemagglutinin (HA) segments were related to human-like H3N2 swine IAV. However, the internal gene segments were derivatives of the pandemic H1N1 (pH1N1) influenza virus. Although these IAVs were not genetically identical, they shared significant similarities. The swine from which IAVs were isolated were imported from two Southern Chinese provinces.

Given that the imported animals were slaughtered within 24 hours, the researchers speculated that influenza transmission might have occurred between pigs outside Hong Kong before import. Previously, this genotype (H3N2) was found in pigs raised in Guangxi, China. From the September 2021 samples, the team isolated a swine H1N1 IAV and noted reassortments from multiple lineages of swine IAVs in it. The M and PB1 segments were of avian H9N2 origin.

Moreover, it also contained polymerase acidic, PB2, and NA segments of the pH1N1 lineage. The NA and HA gene segments were of Eurasian avian-like H1N1 lineage, and the non-structural gene segment exhibited a triple reassortant lineage. This viral isolate was further purified on plaque assays, and the resultant plaque-purified clones were genotypically identical, ruling out the possibility of a mixed infection.

It also featured an M gene segment of G1-like H9N2 lineage and a PB1 gene segment of SH/F/98-like lineage. Such similar sequences were detected in zoonotic IAVs in humans. However, the two sequences did not contain mutations known for adaptation in mammalian hosts. Additionally, the encoded PB1 and M proteins had amino acid sequences rarely found in avian and mammalian IAVs.

One recent study reported multiple Eurasian avian-like H1N1 swine influenza reassortants; of these, one reassortant class (genotype 4) had a genotype similar to the IAV isolated in September 2021. However, its M and PB1 segments were of pH1N1 lineage, unlike the one reported in the present study. The authors posit that Eurasian avian-like H1N1 and genotype 4 viruses might originate from a common ancestor. Nevertheless, further evaluation of its pandemic potential is required.

In conclusion, various zoonotic IAVs in humans show genes derived from H9N2 viruses. These findings indicated that H9N2 IAVs have been infecting pigs and reassorting with swine IAVs, highlighting the continued need to monitor swine IAVs.