Home » Health News » Shaken and stirred: The relation between stress and alcohol 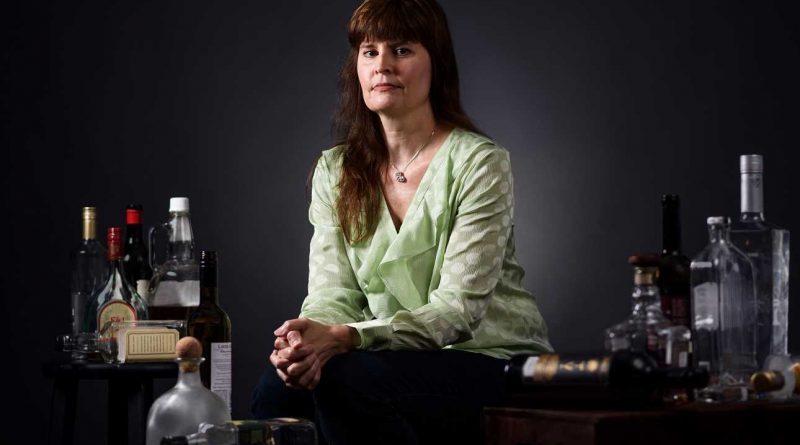 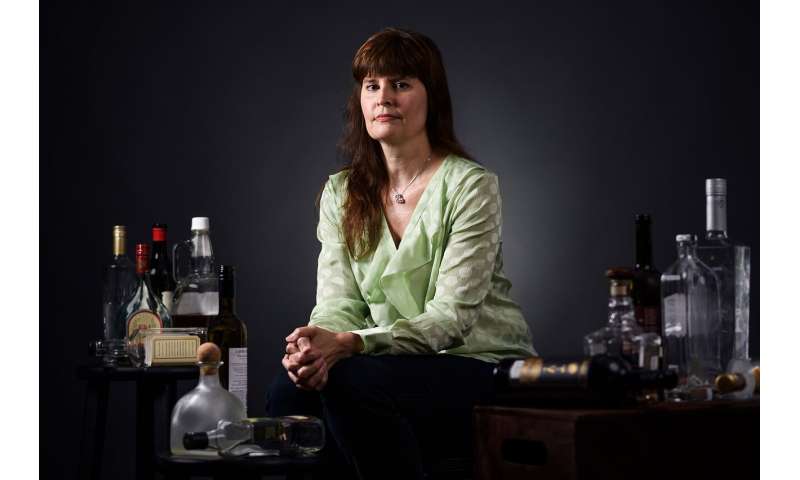 There are many unknowns with the COVID-19 pandemic, but people’s relationship with alcohol and rationale for drinking seem to be consistent.

Julia Chester, professor of psychological sciences at Purdue University, who studies stress and drinking behaviors, said that pandemic-related social stressors could point to an increase in alcohol consumption and drinking behaviors. According to survey results from an RTI International study, the average daily alcohol intake increased from approximately 0.74 drinks in February to 0.94 drinks in April. Current social stressors include persistent changes in relation to safety guidelines and isolation from quarantining or social distancing.

Chester also studies alcohol-related health effects. Her research includes determining genetic, environmental and neurobiological factors that influence the development of alcohol and substance use disorders and other mental health disorders.

One of her current projects explores phenotypes that relate to risk factors for addiction, particularly the negative urgency phenotype.

“Negative urgency is one facet of impulsivity related behavior that is oftentimes associated with negative mood states,” Chester said. “So being anxious, being depressed, being stressed will often bring on something known as negative urgency. It means that you are basically more likely to participate in a behavior like drug taking or drinking when you are in a negative emotional state.”

Her findings suggest there is a common genetic risk factor that influences one’s risk to developing post-traumatic stress disorder, alcohol disorder or a variety of comorbid mental health conditions.

“My research is focused on not only preventing the development of alcohol use disorder, but then also being able to treat it on the back end,” Chester said. “When you think about the current times, we’re going to see a lot of people suffering from post-traumatic stress due to the pandemic, which can be comorbid with alcohol use disorder.”

Chester’s research on negative urgency is funded by the Purdue Institute for Integrative Neuroscience. She also has been funded by the National Institute on Alcohol Abuse and Alcoholism, including a pharmacology collaboration with Richard M. Van Rijn, associate professor of medicinal chemistry and molecular pharmacology at Purdue.

Chester’s research also includes understanding how pharmacology can aid in combating alcohol use disorders. Her current project on pharmacology, in collaboration with Van Rijn, involves repurposing drugs already on the market. The study looks at alcohol-related phenotypes associated with addiction. A publication on the study is currently under review.

“We found that the drug reduced some of the neuroadaptive changes that occurred in the brain as a consequence of repeated alcohol exposure,” Chester said. “We’d like to do a lot more work with this repurposing research because if we can find a drug already approved by the FDA, that makes it much easier for us to get through clinical trials.”

In the past, Chester’s research on understanding the link between alcohol use disorder and response to fear led to testing a potential drug that could reduce both anxiety and drinking. Through a collaboration with Eli Lilly and Co., she tested a drug to look at the effect it had on drinking, fear response and other measures of alcohol reward responses. The drug that was tested appeared to reduce signs of PTSD, but would likely increase drinking behaviors. However, the study was able to help researchers better understand the neurochemical changes as a result of taking the drug and hypothesize what type of drug would help level out neurotransmitters like dopamine and serotonin.