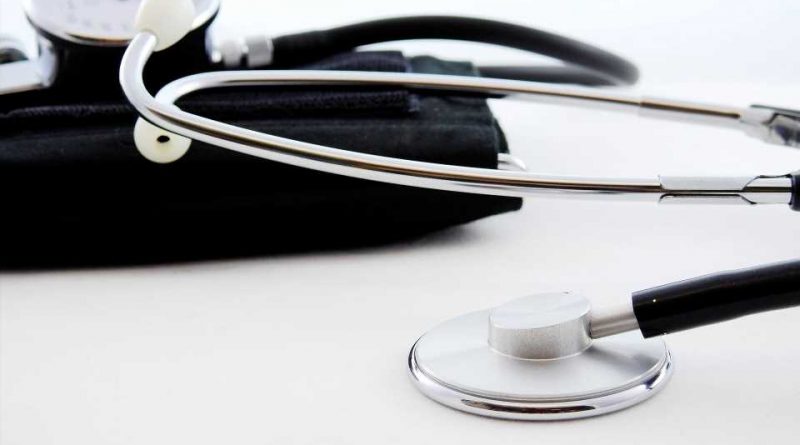 Doctors from black and ethnic minority backgrounds are less likely than white doctors to be considered suitable to apply for specialty training jobs, an analysis of new data obtained for The BMJ has found.

The findings suggest that there has been little progress in addressing bias in recruitment since a landmark paper published by The BMJ in 1993, which found that doctors with English names were twice as likely to be shortlisted for senior house officer jobs than those with Asian names, despite having the same experience and training.

Aneez Esmail, Professor of General Practice at the University of Manchester, who carried out the 1993 research, said he was disappointed that 27 years later ethnic minority doctors were still less successful than white doctors in securing specialty training posts.

To see whether the appointments process had become fairer, Esmail obtained figures from the General Medical Council (GMC) to show the number of applicants to speciality training posts who were deemed “appointable” over three years, from 2016 to 2018.

Doctors who have completed foundation training have to be approved by regional recruitment offices or deaneries to apply for training posts, after an interview. They might be deemed unappointable for a range of different reasons, such as level of experience, competencies, or exam results.

The data show that doctors from black and ethnic minority backgrounds are far less likely to be appointable than white doctors. Across the three year period, three quarters (75%) of white applicants to training posts were appointable (23,589 out of 31,430), compared to only 53% of ethnic minority applicants (15,293 out of 29,072).

Esmail said the lack of progress since his last study was “very disappointing and frankly unacceptable in this day and age” and called on the GMC and Health Education England to investigate the causes.

“This data is shining a light on where there might be a problem. The reason we collect it is so that we can deal with discrepancies, differential attainment, differential applications, because it makes it a fairer and more transparent system,” he writes.

Nico Kirkpatrick, the GMC’s education operations assistant director, said that its standards made clear that education and training should be fair for all.

But he added: “We know that complex factors can disadvantage some doctors and lead to poorer outcomes, and that these can persist throughout doctors’ careers. It is essential that these factors are identified and addressed early.”

Wendy Reid, director of education and quality at Health Education England, said the organisation was working with royal colleges and others to better understand the factors relating to differential attainment.