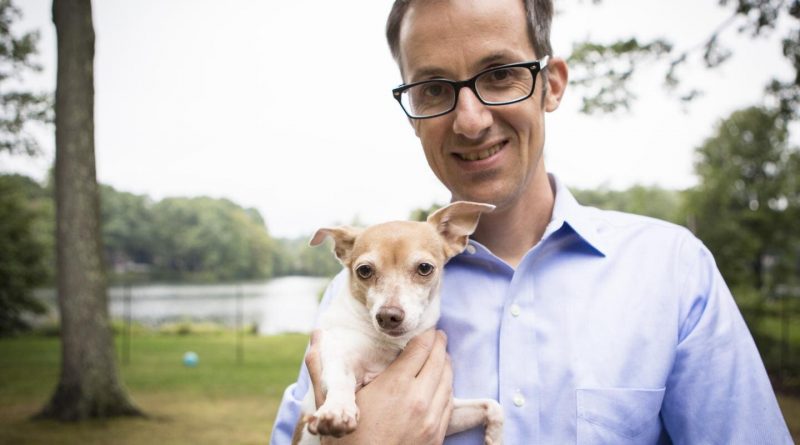 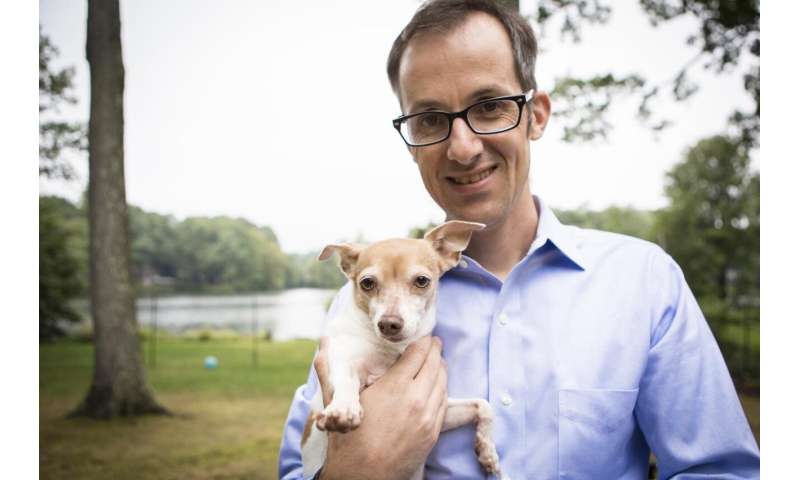 Cancer research using experimental models—everything from cancer cells in a dish to patient tumors transplanted in mice—has been extremely useful for learning more about the disease and how we might treat it. For some cancers, however, these models have failed to provide sufficient insight for medical progress. Diffuse glioma, the most common malignant brain tumor, is a prominent example, and it continues to have near-universal rates of recurrence and poor patient prognoses.

A significant problem with the experimental systems is that while they may model the cancer cells quite well, they don’t fully capture their environment within the body, including nearby healthy tissues, immune cells and signaling, and more. So how can researchers learn how to better treat cancers within the context of a patient’s body instead of isolated from it? In a paper published in Cancer Cell, “Comparative molecular life history of spontaneous canine and human gliomas,” a team led by Jackson Laboratory (JAX) Professor Roel Verhaak, Ph.D., presents a possible answer: working to cure our beloved pet dogs.

Companion dogs spontaneously develop gliomas about as often as humans do. They arise in adult dogs, but at the age of human children in calendar years. And, as in humans, they’re sadly very difficult to treat. Caring for pet dogs with glioma can be quite challenging for their owners. Therein lies an opportunity: they may benefit from experimental approaches, which at the same time may provide clues on how to better treat glioma in humans. But it’s not known how well they resemble human tumors. To investigate how similar canine tumors are to human tumors—or not—Verhaak and his team obtained posthumous tumor samples from 83 dogs for thorough molecular examination. By comparing the results in detail to those from human glioma patients, both from children and adults, they identified the commonalities driving the disease. The molecular “life history” obtained provides a better understanding of glioma across both species.

What they found was that there are indeed important similarities between gliomas across dogs, children and adults. Shared molecular traits included mutations in particular genes and pathways such as the DNA repair system known to be altered in human glioma. These findings extended to changes in the number of chromosomes, known as aneuploidy. A remarkable outcome of the comparison was the observation that canine glioma resembled pediatric glioma much more than glioma in adult patients.

The team also assessed how well canine gliomas model human immune response and the immune microenvironment. They found that the immunological features of dogs with spontaneously arising gliomas closely resemble those in human patients. The advent of immunotherapies in human medicine has seen encouraging successes but also low patient response rates. Using them for canine gliomas may provide an effective venue to assess efficacy and to improve response in both dogs and people.

Overall, the convergence of glioma traits across species indicates the tumors are adapting to similar selective pressures exerted by their environments in both human and dog brains. An interesting note is that the average age of the canine cohort was about nine years. Their glioma samples had a lower number of mutations than human adult gliomas but resembled pediatric gliomas, whose patients have also aged relatively few calendar years, in the rates of genetic changes found. This aspect of canine gliomas can be important for studying the functional role of such variation and how it can be targeted for therapy.