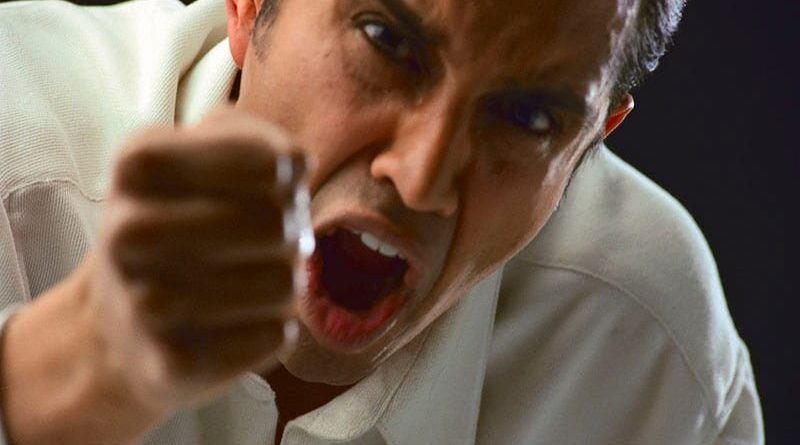 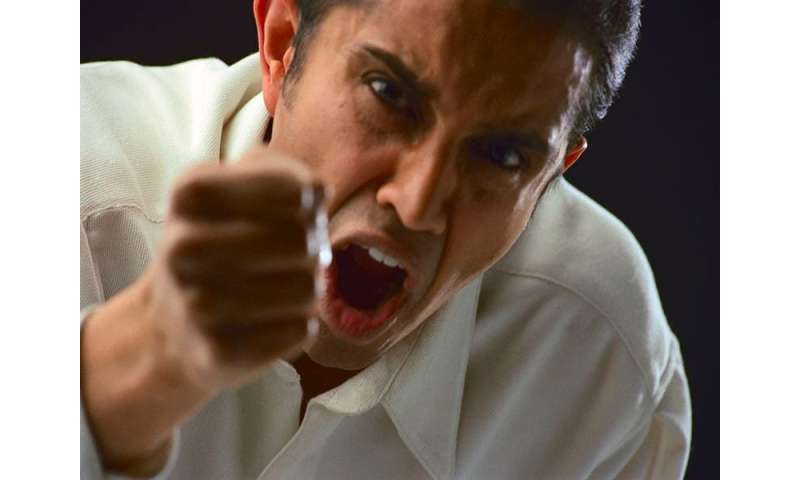 People sheltering in place to avoid the threat of COVID-19 are finding themselves trapped with a more familiar source of danger—their own spouse or parent.

Domestic violence reports have skyrocketed around the globe as coronavirus lockdowns force victims into weeks-long close contact with their abusers, experts say.

It’s grown so dire that NPR reported that United Nations Secretary-General Antonio Guterres issued a call earlier this week for governments to address domestic violence as a key part of their pandemic response.

“For many women and girls, the threat looms largest where they should be safest, in their own homes,” Guterres said.

“We know lockdowns and quarantines are essential to suppressing COVID-19, but they can trap women with abusive partners,” Guterres continued. “Over the past weeks, as the economic and social pressures and fear have grown, we have seen a horrifying surge in domestic violence.”

Police departments and hospital emergency rooms are seeing firsthand the results of domestic violence during a pandemic, said Lori Post, a professor of emergency medicine and director of the Buehler Center for Health Policy and Economics at Northwestern University Feinberg School of Medicine in Chicago.

“The nature of injuries that are coming into the Emergency Department are different,” Post said. “We see fewer cases of people shot on the street or youth violence, but we see an uptick in domestic violence.”

The National Domestic Violence Hotline has received more than 2,300 calls since mid-March in which COVID-19 was cited as a condition of abuse, the organization told Forbes earlier this week.

Leaving home not an option

The COVID-19 pandemic creates a perfect storm for exacerbating domestic violence, foremost by forcing family members into close contact with their abusers.

“When you increase exposure, you increase beatings,” Post said. “Whenever a family spends more time together, the violence will increase.”

Being forced to shelter in place removes many of the coping strategies that victims use to avoid exposure to their abuser, said Barbara Paradiso, director of Center on Domestic Violence at the University of Colorado Denver.

“Many survivors have figured out ways to keep themselves and their children safe,” Paradiso said. “Many times that has to do with being able to leave, to go to the grocery store, to go visit their mom or a friend—even the breaks we have from one another, the abuser going off to work or kids going off to school or going off to work yourself.”

Getting out of the house “provides some respite from the tension that builds,” Paradiso said. “We no longer have access to that respite.”

On top of that, the pandemic has created a pressure-cooker atmosphere of uncertainty, even in happy homes.

“At the root of violence in relationships is power and control—the desire to establish and maintain power and control on the abuser’s part over their environment,” Paradiso said. “When we lose that lack of control, that exacerbates the risk of violence.”

“People who are not violent do not become violent all of a sudden. Personalities don’t change,” Post said. “However, if you’ve got somebody who has problems with impulse control and has been violent in the past, they are now experiencing tremendous stressors. People are losing jobs, people are stressed out, people are locked up in their houses.”

“They’re either saying the person is purposely trying to infect them with COVID-19 by going to work, or they see it as an opportunity for that person to lose their job to gain financial control,” Justice said.

Drinking is on the rise across the United States, making matters worse.

“There’s been a massive increase in alcohol consumption,” Post said. “Definitely, it can raise people’s volatility. It can make the violence more severe. It’s like pouring gasoline on a fire.”

On top of that, more people charged with violent crimes are being released home to await trial, to limit COVID-19 transmission in jails, Post said.

“Batterers can go back out there to finish the job,” Post said.

People who know a neighbor or family member is being abused need to do their part and report it to the police, Paradiso added.

“Pay attention, listen, have no fear about reaching out if you have concern,” Paradiso urged. “If you hear something happening in the apartment next to you, call 911.”