Home » Health News » State alcohol laws focus on drunk driving; they could do much more 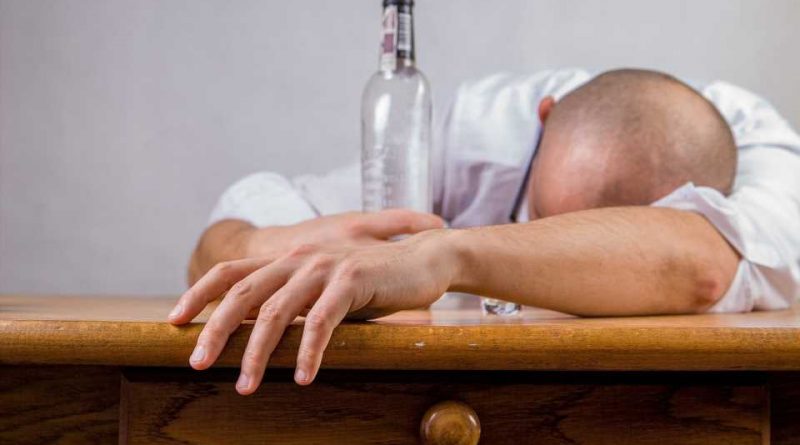 A new Boston University School of Public Health (BUSPH) study finds a substantial increase in the number and strength of state laws to reduce impaired driving over the last 20 years, while laws to reduce excessive drinking remained unchanged. The study, published in the Journal of Studies on Alcohol and Drugs, scores each state on a scale from 0 to 100, with 100 representing the most effective possible set of alcohol control laws. South Dakota scores the lowest at 25, but the highest scorer, Utah, only comes in at 68.

“There is substantial room for reasonable improvement in every state,” says study lead author Jason Blanchette, a postdoctoral associate in health law, policy & management at BUSPH.

“Approximately 85% of alcohol-related death is attributable to causes other than impaired driving,” Blanchette notes, according to the Centers for Disease Control and Prevention (CDC). Other major causes include unintentional injuries, violence, liver disease, stroke, hypertension, and several types of cancer. All together, excessive alcohol consumption is the third leading preventable cause of death in the U.S., responsible for approximately 88,000 deaths annually.

The researchers developed the Alcohol Policy Scale (APS) in 2014, consulting with experts who nominated and rated the efficacy of 29 state-level alcohol policies with enough consistent data for study. For the new study, Blanchette and colleagues updated the APS and assigned scores to each state and the District of Columbia from 1999 to 2018. They found that 23 states and D.C. improved their rankings in this period (most notably Arizona, Nevada, and D.C., as well as Utah), while scores for 18 states worsened (most notably Delaware, Georgia, and Virginia).