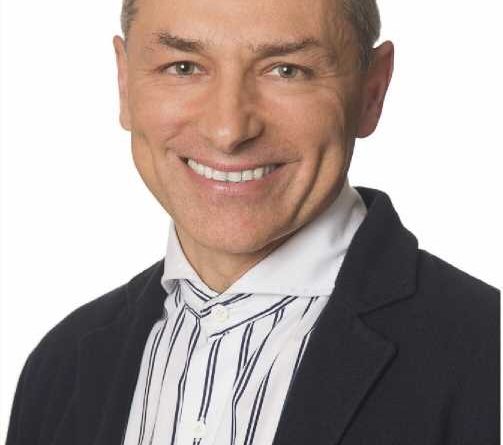 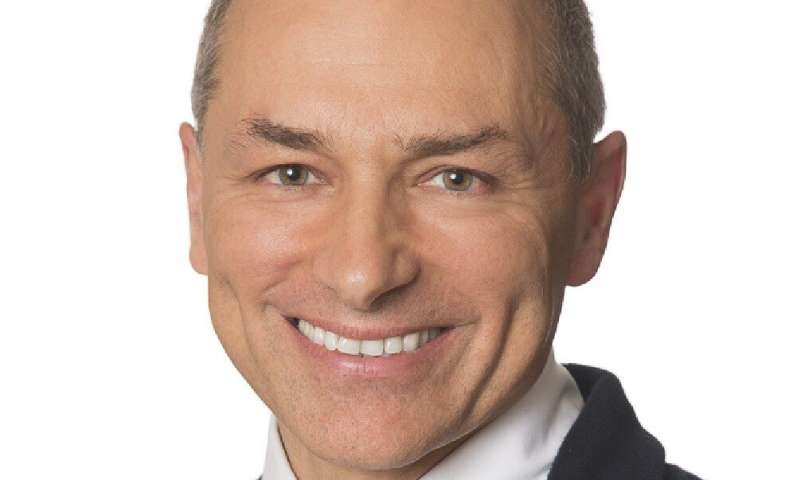 A new study led by Yale Cancer Center (YCC) researchers shows women with high-risk HER2-negative breast cancer treated before surgery with immunotherapy, plus a PARP inhibitor with chemotherapy, have a higher rate of complete eradication of cancer from the breast and lymph nodes compared to chemotherapy alone. The findings, part of the I-SPY clinical trial, were presented today at the American Association for Cancer Research (AACR) virtual annual meeting.

“The results provide further evidence for the clinical value of immunotherapy in early stage breast cancer and suggest new avenues to use these drugs, particularly in estrogen receptor (ER)-positive/HER2-negative breast cancers,” said Lajos Pusztai, M.D., Professor of Medicine (Medical Oncology) and Director of Breast Cancer Translational Research at YCC. Pusztai presented the results of the study today during a plenary session at the AACR meeting.

Physicians treat some women with HER-2 negative breast cancer with chemotherapy before surgery, hoping to shrink the tumor and to guide treatment after the operation. In a subgroup of women, this pre-surgical treatment destroys any evidence of the tumor, achieving what is called “pathologic complete response” (pCR), a condition that typically heralds increased overall survival.

Investigators in the I-SPY 2 clinical trial now report that for women with HER2-negative breast cancer who are treated before surgery, an average pCR rate rises from 22% among those given standard-of-care chemotherapy to 37% in those who received the immunotherapy drug durvalumab, plus the PARP inhibitor drug olaparib, in addition to chemotherapy.

Durvalumab is a checkpoint inhibitor immunotherapy, engineered to unleash immune system T cells against tumors by inhibiting a protein on the surface of T cells called PD-1. PARP inhibitor drugs such as olaparib aim to the ability of impair cancer cells to repair DNA damage caused by chemotherapy.

Immune-rich cancers showed higher pCR rates in all subtypes and in both treatment arms, but the investigators discovered biomarkers that potentially could identify patients who are most likely to benefit from treatment with durvalumab and olaparib. Among estrogen-positive/HER2-negative cancers, the MammaPrint ultra-high subset benefited the most from the combination, their pCR rate reached 64%. In TNBC, tumors with low CD3/CD8 ratio, high Macrophage/Tcell-MHC class II ratio, and high proliferation appear to have benefited preferentially from adding durvalumab and olaparib to paclitaxel.