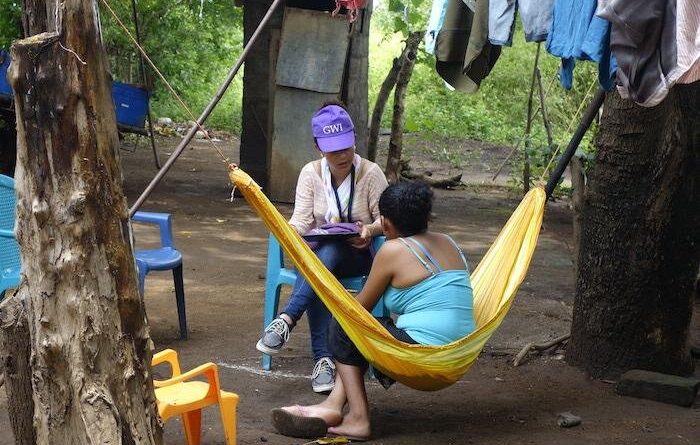 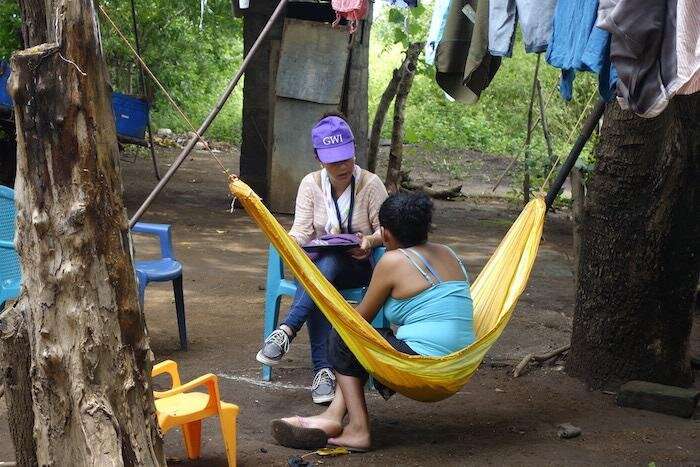 The percentage of women and girls in Nicaragua’s second-largest city who reported experiencing physical violence by their partners during their lifetimes decreased from 55% in 1995 to 28% in 2016, according to a new study published in the journal BMJ Global Health. Researchers at the George Washington University’s Global Women’s Institute (GWI), in partnership with the Autonomous National University of Nicaragua at León and InterCambios, a Nicaraguan nongovernmental organization, recorded the decline in a follow-up study conducted on intimate partner violence (IPV) in the city of León 20 years after the initial prevalence study.

Led by GWI Director Mary Ellsberg, the research team also found that women and girls reporting physical violence by partners in the 12 months preceding their study interviews decreased from 28% to 8%. The team recorded similar decreases in emotional violence over respondents’ lifetimes (from 71% to 42%) as well as the preceding 12-month period (from 43% to 23%) of the study. No significant difference was found in the prevalence of lifetime sexual violence between the two time periods.

“The only other country to our knowledge with a documented reduction in IPV prevalence is the U.S., where the Justice Department reported a similar decrease in IPV victimization between 1994 to 2012,” Dr. Ellsberg said. “That Nicaragua, the second-poorest country in the Western Hemisphere, shows a comparable reduction in IPV to the U.S. is a stunning achievement.”

Intimate partner violence is defined as physical violence, sexual violence, stalking or psychological harm by a current or former partner or spouse. Thirty-five percent of women globally experience sexual or physical IPV or nonpartner sexual violence at some point in their lives, according to the World Health Organization. Though efforts to address violence against women and girls around the world increased over the last 25 years, few studies measured a long-enough period to adequately measure large-scale and sustained reductions in IPV and to identify the proven strategies that work to reduce violence.

GWI led the first study to measure population-level change in IPV prevalence over a 20-year period. It conducted the study in León by comparing prevalence of physical, emotional and sexual violence against women and girls between 1995 and 2016. During that time period, the influence of the Nicaraguan women’s movement over social policies and the movement’s efforts to increase women’s knowledge of their rights spurred multiple sectors of Nicaraguan society to address violence against women and girls, resulting in legislative and judicial reforms as well as collaboration among the police, government ministries, civil society organizations and others to protect and support victims.