Let’s be real: Waking up with allergies each morning—the stuffy nose, the puffy eyes—can make you want to skip everything else and go right back to bed. Since you definitely can’t do that, it might be time for an air purifier—a portable device that can help filter or clean the air of allergens (think: dust, animal dander, cigarette smoke) and odors.

While it won’t necessarily make your allergies go away, an air purifier can help with symptoms or prevent them from getting worse, according to the American Academy of Allergy, Asthma & Immunology (AAAAI).

When you go to shop, it’s a wise idea to zero in on air purifiers with HEPA (which stands for high-efficiency particulate air) filters, the AAAAI notes. These filters are extremely efficient at stripping the air of contaminants and circulate the air in a room multiple times an hour, trapping particles at each pass. (Asthma sufferers: Skip ionizer air purifiers, which use an electric field to capture allergens, as they can generate ozone and potentially worsen asthma symptoms.)

Beyond that, choosing the air cleaner best suited for you really comes down to personal preference, and you may want to consider other factors like size, sound, style, and price point when you’re buying.

Check out this list of the best air purifiers sold on Amazon to help you narrow down your options—and start breathing easier. 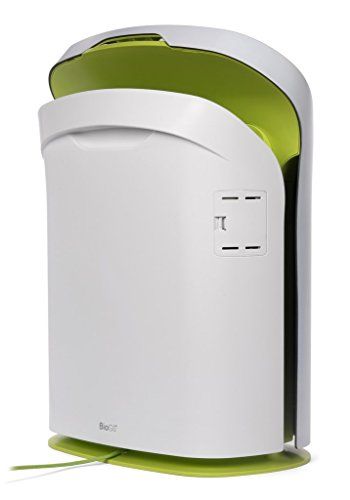 Not only is this a top-performing device (it has a 4.9-star average from reviewers), it also has a discreet display, so its glow won’t keep you up at night. An added bonus: It can filter a room as large as 625 square feet twice an hour. 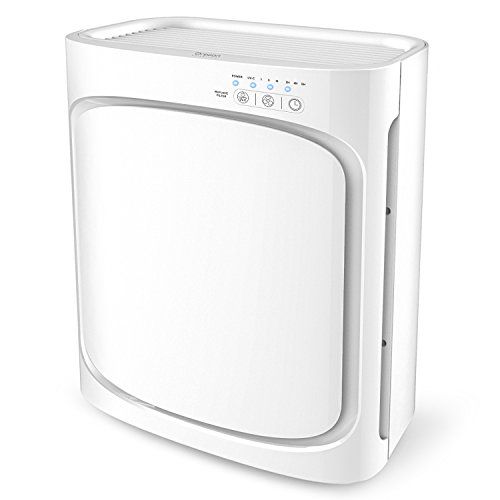 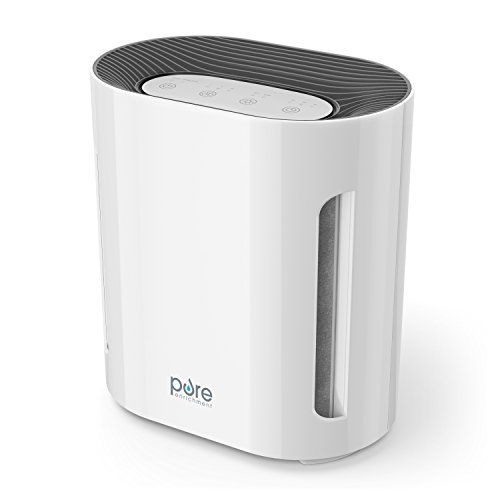 Over 80 percent of buyers have awarded this air purifier five stars for how easy it is to use, its sleek design, and its effectiveness. 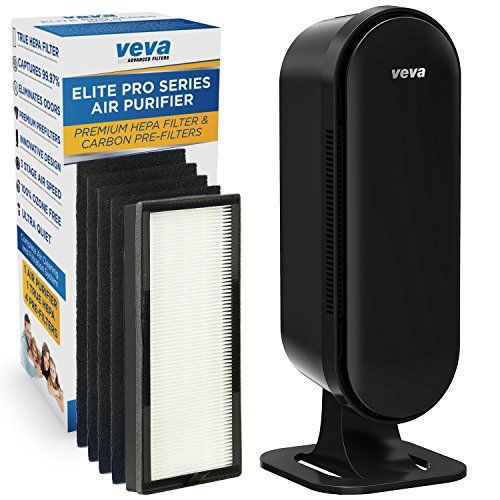 This air purifier removes super-small particles like dust and dander and eliminates odors. Users say it literally brings a breath of fresh air into the room.

This oscillating air purifier’s washable filters make filter changes easy, and its three cleaning speeds put you in control. It’s also Energy Star-rated, so it won’t run up your bill. 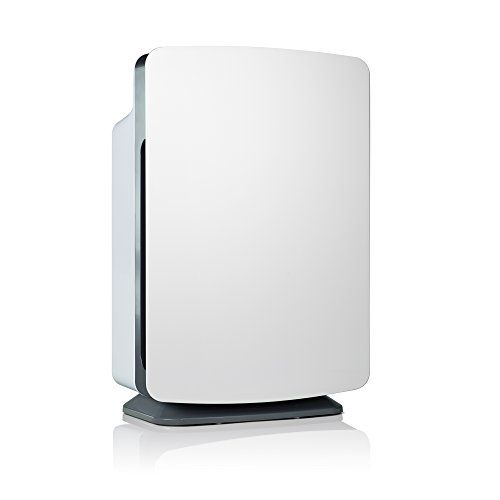 This one’s the priciest on the list, but it boasts amazing ratings (75 percent of the reviews are five stars), has a modern design, and filters so well some people say they want to hole up in their house and never leave (even with a cat—and cat allergies). Also: The filter lasts a full year—perfect for lazy people. 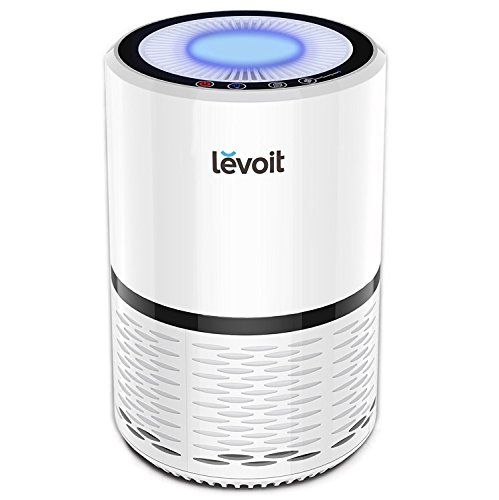 Not only is this air purifier super cheap, but it’s also an Amazon best-selling item (it has nearly 4,500 customer reviews and nearly 70 percent are five-star ratings). Most of the reviews celebrate how fresh and clean their homes smell now (especially if they’ve dealt with pet odors in the past). 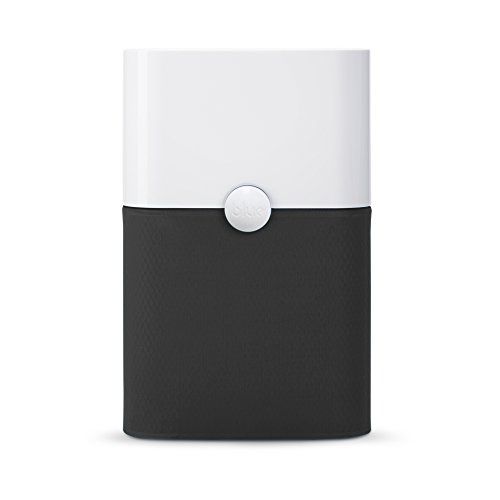 In addition to having nearly all five-star reviews from 776 reviewers, this air purifier also has a “washable pre-filter,” which acts as an extra layer of air filtration and extends the life of other disposable filters. What’s more: It comes in a variety of different colors to match any aesthetic.