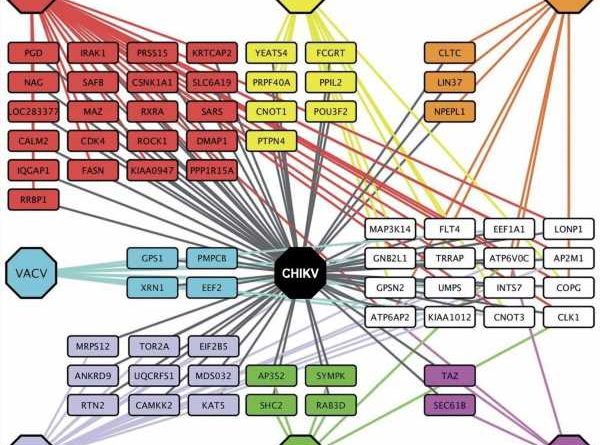 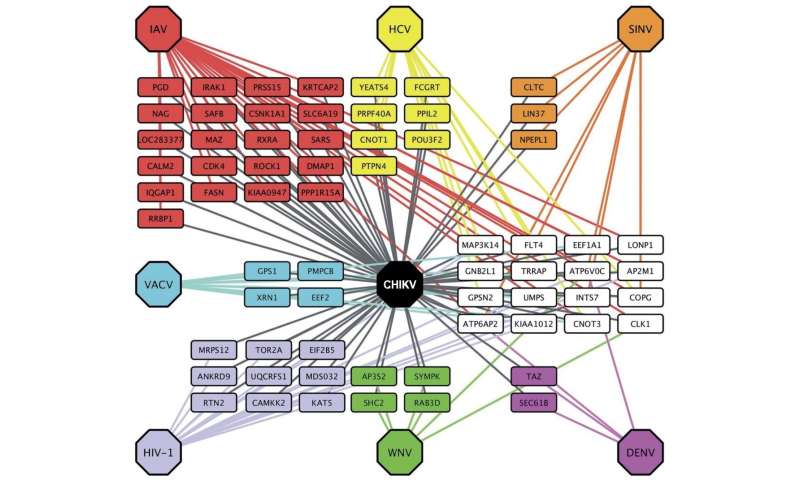 Why develop new drugs to combat the replication of the coronavirus if existing approved substances could do the same thing? Repurposing drugs in this fashion could offer a faster remedy against pathogens that have as yet received little research. A team of researchers led by Thomas F Meyer at the Max Planck Institute for Infection Biology in Berlin want to use this principle to test clinically approved drugs against the novel coronavirus.

In order to replicate, viruses use proteins from their human hosts. Researchers are able to identify these proteins by deactivating their genes, and testing whether a pathogen is then able to replicate. If it is not, the gene in question must have a relevance for the replication process.

In their investigations, Thomas F Meyer and his colleagues use the CRISPR/Cas9 gene editing technique, as well as RNA interference (RNAi) – a mechanism within the cell itself which enables it to switch off a specific protein as a defense against pathogens. “Using this technique, we have identified a large proportion of the host cell proteins needed by flu viruses for their replication,” says Meyer. The researchers have also identified essential proteins for the chikungunya and zika viruses as well as the MERS coronavirus.

Thomas F Meyer and his colleagues now plan to take compounds that have already proven to be anti-viral in vitro to test them for their ability to inhibit SARS-CoV-2 replication. Provided these have already undergone animal and human testing, the lengthy pharmacological development process and clinical studies required for new compounds could be avoided. “This could save us a great deal of time,” explains Meyer.