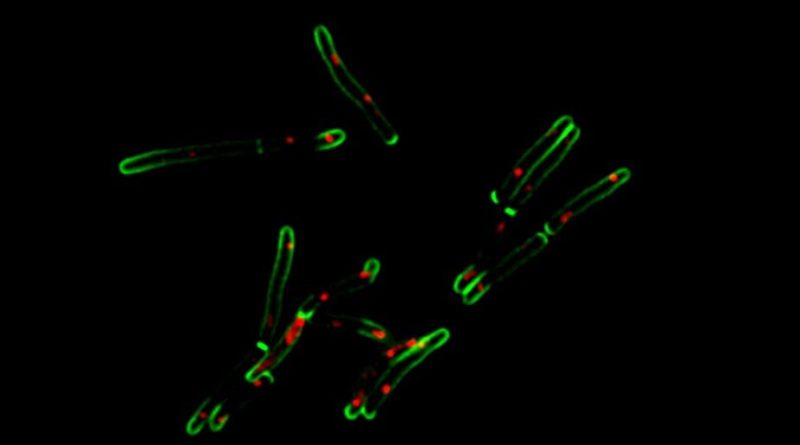 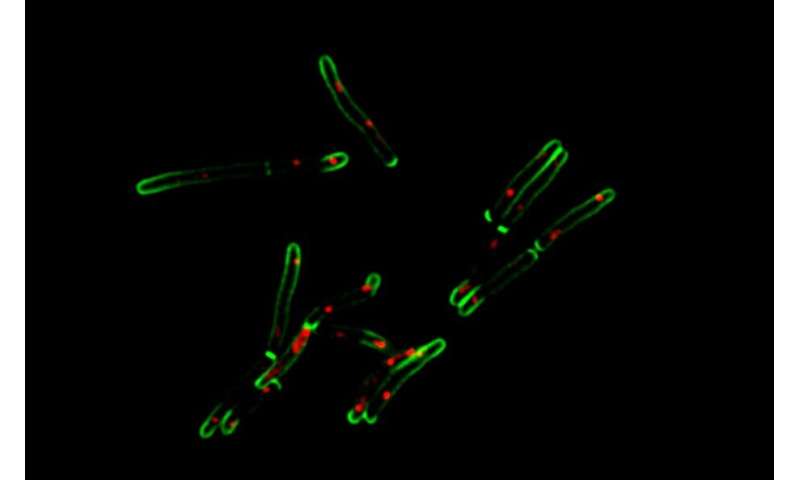 South Africa has one of the highest rates of tuberculosis (TB) infection globally. Almost 400 000 patients are treated for TB annually. It is also the most common cause of death in South Africa.

As TB researchers at the University of Cape Town (UCT) in South Africa, there is a lot we know about the disease. We’ve been involved in understanding and intervening in HIV-associated TB, evaluating new vaccine strategies and defining how drug resistance impacts TB control in South Africa. We’ve also used biomarkers – measurable indicators found in the body—to predict disease progression.

However, there is still a great deal we don’t know about TB. And there is still much work to be done. That includes gaining greater understanding of the bacterium’s basic biology, learning more about how it is spread from one individual to the next, and the ways it interacts with its human host at different stages of infection and disease.

Here are three things we still don’t know—and what researchers are doing to fill the knowledge gaps.

The who, when, where and why of spread

The spread of TB from person to person has mostly been understood from an epidemiological point of view. This means it’s largely focused on reporting cases and identifying transmission hotspots. But when it comes to the exact mechanics of transmission, textbooks mostly rely on descriptions of how infected individuals spread the disease via aerosols generated by coughing.

The idea of bacterial aerosols has been supported by many studies. But there are still gaps in our understanding. We don’t know whether cough is necessary to produce aerosols; if infected individuals produce these droplets constantly; and how long after starting anti-TB treatment individuals stop producing them. We also don’t know whether individuals who have been infected with TB but do not show active symptoms can spread the disease.

To answer these questions, a research team from UCT and the Desmond Tutu HIV Centre, in conjunction with teams from Stanford University, Imperial College London and Massachusetts Institute of Technology (MIT), is conducting an innovative research study in Masiphumelele, an area in Cape Town hard hit by TB.

In an attempt to better understand how TB is transmitted through the air, we put patient volunteers in a sealed booth and collect 300 litres of the air they exhale by concentrating it into about five millilitres of liquid. Then the very difficult task of finding the TB mycobacterium (which is smaller than a blood cell) in this liquid is done by using fluorescence to light up the walls of the mycobacterial cells. This makes them easier to find.

Another UCT team has recently developed cough aerosol sampling technology which has indicated that TB bacteria from highly infectious people are genetically no different from those who are less infectious. This suggests that host pathogen interaction is likely more important than the bacterium’s genetic make up.

Contrary to popular belief, we’ve found that a substantial proportion of patients with highly drug-resistant TB—thought to have less capacity to transmit disease—were also highly infectious.

How can we treat TB faster and more effectively?

It’s important to shorten the duration of TB treatment: the standard treatment regimen consists of six months of daily antibiotics. This is onerous for patients and, in the case of non-adherence, can create a window for the TB bacterium to mutate and become drug resistant.

Research into reducing the treatment time for TB takes three main approaches, all of which we are trying: identifying vulnerabilities in the TB bacterium that can be exploited by specific drugs; testing existing drugs in new combinations; and uncovering drugs that can inhibit the TB bacterium’s ability to mutate.

With the first approach, understanding the basic machinery of the TB bacterium better means scientists can exploit its weaknesses. For example, how does a TB bacterium use different carbon sources such as glucose or cholesterol to support its growth? If there is only one way, then interrupting this pathway or reaction would be a very effective way of treating TB.

The second approach, trying all available drugs in all available combinations, is a common but resource-intensive strategy. Like some other scientists globally, we are looking at alternative solutions: for example, testing selected drug combinations in conjunction with genetics to determine which drugs have the greatest impact on the bacterium’s ability to survive.

We have also been applying the third approach. It is much more complex and our work in this area has been ongoing for 16 years. It’s too early to share the details but we will soon be publishing exciting results demonstrating the concept that experimental, “anti-evolution” drugs can inhibit the “mutating machinery” of TB. That prolongs the utilities of existing and new anti-TB drugs.

Can we defeat TB?

While 10 million people are infected with TB around the world each year, we believe that research into TB over the next decade will yield results.

There is already a slow decline of TB infections in South Africa. This is likely related to improved living conditions and poverty reduction in vulnerable groups, better access to health care and widespread roll-out of antiretroviral therapy. Antiretroviral therapy prevents and reduces mortality in patients with HIV-associated TB.

Our institution has led the way in testing a new TB vaccine candidate dubbed M72/AS01E. During 2019, the results from preliminary medical trials—which took place at sites in South Africa, Kenya and Zambia over the course of three years—showed a 50% success rate in preventing the development of full-blown TB in young adults already infected with the disease.

The trial not only provided the opportunity for researchers to better understand how the immune response can protect against TB in humans. It also showed that a vaccine can offer long-term protection. If people infected with latent TB can be offered durable protection against developing the disease, the cycle of TB transmission may be interrupted.