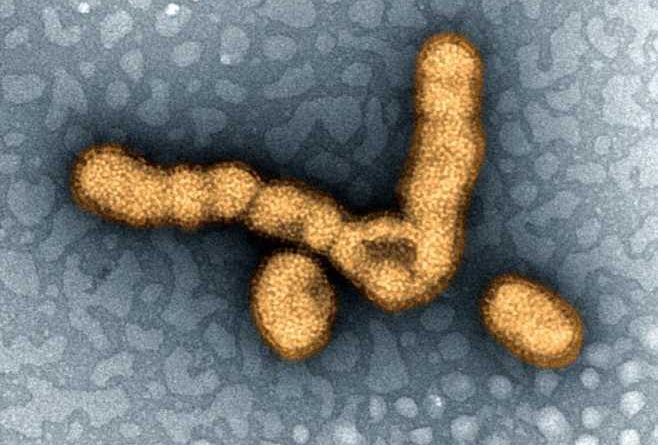 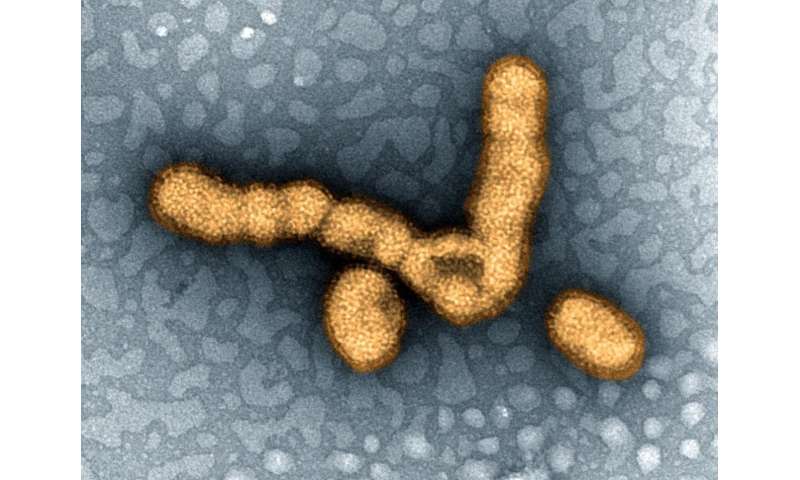 As the researchers note, most people are first infected with an influenza virus at age five, when they first go to school. Thereafter, most people are exposed to and are infected by several influenza viruses throughout their lifetimes. Prior research has shown that the antibody response by an individual person to a specific influenza virus can be boosted by infections by other strains. In this new effort, the researchers sought to find out if the strain of influenza that infects a person early in their life might affect their ability to fight off other strains later in life. To find out, they conducted tests with two well-known strains of influenza, lab ferrets and human blood.