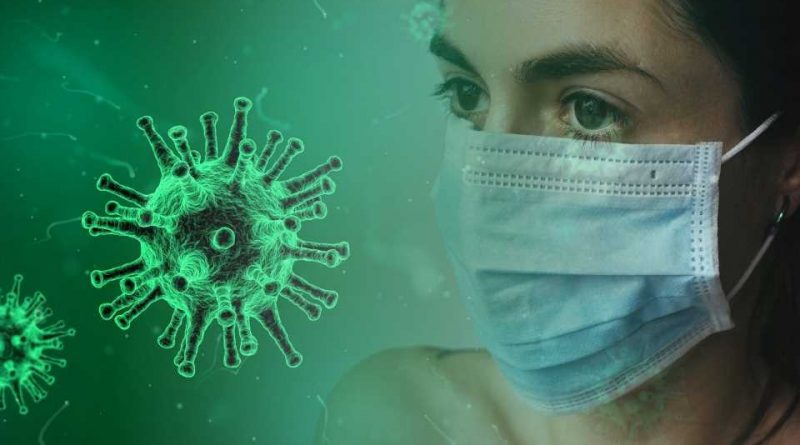 Britain’s health ministry on Friday said that 684 more people had died after testing positive for COVID-19 in hospital, taking the death toll to 19,506.

The figure, for the 24-hour period to 1600 GMT on Thursday, is more than the 616 reported the previous day and comes after the government claimed the virus had hit its peak.

Britain is one of the worst-hit countries in the world by the virus, and has been under a national lockdown for more than a month.

But there are fears the true figures could be higher when deaths in the community, particularly at care homes, are taken into account.

The government is coming under pressure to reveal its plans for lifting the restrictions, as well as boost testing capacity and plug gaps in the supply of protective equipment for health and social care workers.

Health Secretary Matt Hancock on Thursday detailed expanded community testing for the virus in the coming weeks but said it would depend on lower rates of transmission of the virus.

Meanwhile, a new website to offer testing for up to 10 million key workers and their families was overwhelmed on Friday, the government said.

“And that’s the available capacity for today.”

Up to 18,000 home testing kits per day will be available by the end of next week.

Another 15,000 tests were expected to take place at drive-through testing centres on Friday, he added.

Britain’s chief medical officer Chris Whitty has warned that some of the stringent social distancing measures could last for the rest of the year until a vaccine is found.

Researchers at Oxford University this week began a human trial of a potential vaccine, with the hope it could be available as early as September.

Other scientific tests are taking place to determine whether existing drugs could be used.

Johnson is recuperating after a spell in intensive care with COVID-19 but his former employer the Daily Telegraph said he could be back at work as early as next Monday.

Hancock said Johnson, 55, was “in very good shape” and was “clearly recovering” but the ultimate decision for him to return to Downing Street would depend on his medical team.