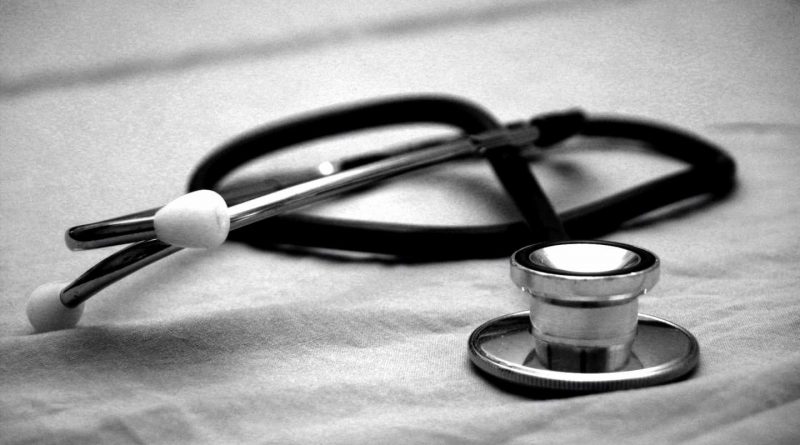 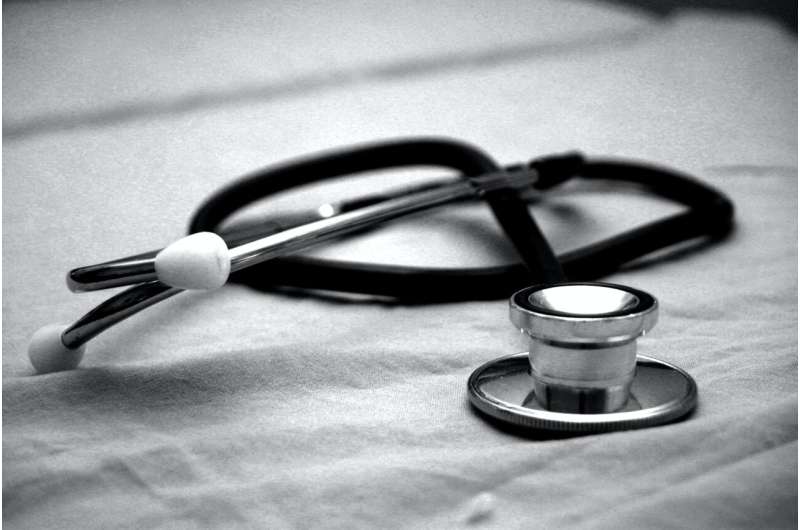 The number of violent incidents recorded by police forces at UK general practices has almost doubled in the past five years, finds an investigation published by The BMJ today.

Worryingly these figures also show a near doubling of assaults that cause physical harm, causing some GPs and their staff to leave their jobs, reports Gareth Iacobucci.

GP leaders said the “appalling” figures highlighted how assaults, harassment, and other forms of abuse aimed at doctors and their staff had worsened during the pandemic, as services have been under increased pressure and some sections of the media have perpetuated the notion that GP services were “closed.”

The BMJ sent freedom of information requests to the 45 police forces in the UK asking for the number of recorded crimes committed at general practices and how each crime was categorized. A total of 42 forces (93%) had sent responses by the time of publication, 32 of which (71%) were able to provide complete and comparable data for the past five years.

In total, the 32 police forces recorded 1068 incidents of violence at health centers and GP surgeries in 2021-22, compared to 791 in 2020-21 and 586 in 2017-18. These figures include all incidents defined in the category of “violence against the person”, which include all forms of assault and harassment.

Within this number there were 182 assaults resulting in injury last year, the highest for five years and almost double the 98 recorded in 2017-18.

And also within this number, recorded incidents of stalking and harassment at GP surgeries have almost tripled over the past five years, with 223 instances last year compared to 85 in 2017-18. This is to a large extent driven by a surge in malicious communications—which can include sending letters or emails—which increased from 25 in 2017-18 to 92 last year.

Richard Van Mellaerts, a GP in Kingston Upon Thames and an executive officer for the BMA’s GP Committee, said the figures obtained by The BMJ matched the experiences of doctors on the frontline, including his own. “I regularly hear abuse directed at reception staff in my practice, we’ve had to call the police several times over the last year,” he said.

Meanwhile, Richard Vautrey, a GP in Leeds and former chair of the BMA’s GP committee, said the police crime figures are only “the tip of a much, much bigger iceberg” of the incidents occurring in general practice, citing “often daily abuse that staff are having to deal with.”

Van Mellaerts noted that as well as the police and courts taking action against perpetrators of violent crimes, it was crucial to understand why the increase in abuse and violence was happening to try to tackle the problem.

He points to possible drivers for some of the aggression, including a dramatic increase in remote consultations, and fewer GPs doing more and more, but says the rise in violent incidents and abuse aimed at GPs and staff will only exacerbate the staff shortages which are contributing to difficulties in accessing care.

“We appreciate patients’ frustrations and upset with delays in their care, but those frustrations need to be channeled into holding governments to account in order that they invest appropriately in general practice and solve these systemic issues, not taken out on their GPs and practice staff.”

In response to The BMJ’s findings, a Department of Health and Care spokesperson said, “Deliberate violence or abuse directed at NHS staff, who continue to work tirelessly to provide care, is unacceptable—all staff, including GPs and their teams, deserve to work in a safe and secure environment. “The NHS violence reduction program aims to protect the workforce and ensure offenders are punished quickly and effectively, and the government has taken action to support this—including by passing legislation to double the maximum sentence for assaults on emergency workers, including those in the NHS. “Security measures including CCTV, panic buttons and screens at reception have also been rolled out across GP surgeries.”