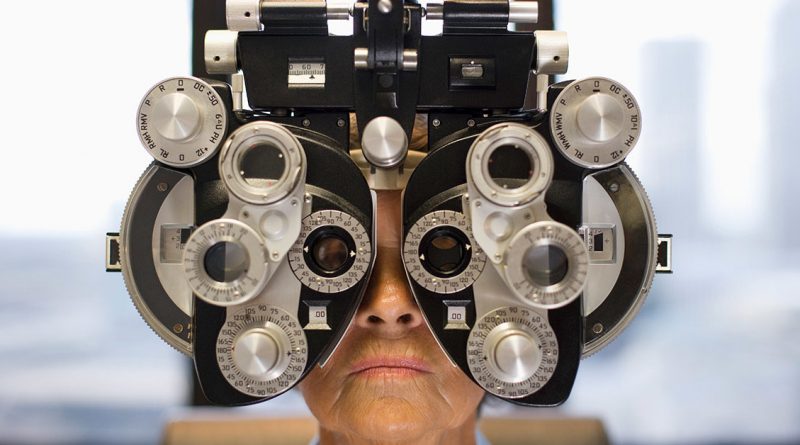 People with Parkinson’s disease can have issues with movement and balance that may make a fall or other potential injury more likely.

Having an issue with their vision might make those injuries even more likely.

A new study now underscores how widespread vision problems are with people with Parkinson’s and the health risks they can pose.

Researchers say more than 80 percent of study participants with Parkinson’s had one or more vision problems.

That compared with less than half of the study participants who didn’t have Parkinson’s.

More than two-thirds of the people with Parkinson’s said the symptoms interfered with daily activities, compared with 35 percent of participants without the disease.

“So I believe awareness of eye problems is an important first step that can lead to their treatment,” he added.

What researchers have found

The recent study involved 848 people with Parkinson’s and 250 people without the disease.

The participants completed a questionnaire developed to assess visual impairment. The findings are in line with what has been seen in other studies.

Each of those studies included about 90 people with Parkinson’s.

“These findings are really not that surprising,” Beck said. “What sets this study apart is the number of individuals surveyed about their own visual issues using this new patient-reported outcome tool.”

Dr. Rebecca Gilbert, vice president and chief scientific officer at the American Parkinson Disease Association, said that physicians with experience with people with Parkinson’s “are very aware of visual difficulties” in people with the disease.

But what stood out to her about the new study was the variety of different vision issues that were reported.

“The more research that is done, the better, so we can learn more about how prevalent the specific issues are for people and then work to help them in more targeted ways,” Gilbert told Healthline.

Vision problems with Parkinson’s can include difficulty reading, dry eyes, and double vision.

Experts noted that there are treatments available to help with these problems — as long as they’re identified.

Gilbert said that difficulty reading can happen because Parkinson’s can affect how you bring your eyes together to see something close up.

“If this is identified, prisms can be fitted into reading glasses to help with this problem,” she said.

Beck noted that “dry eyes can be very bothersome, lead to irritation, and, ironically, watery eyes and obscured vision.”

But he said an ophthalmologist or optometrist can recommend artificial tears or medications to help combat the problem.

For more on other vision problems in people with Parkinson’s and potential treatments, the Parkinson’s Foundation hosted a webinar earlier this month, and the American Parkinson Disease Association has put together a fact sheet.

Left untreated, vision problems can lead to other problems.

“Good vision is crucial for many of life’s essential activities,” Gilbert said, noting potential impacts to walking and reading.

She said the new study could help alert people that their vision problems may be due to their Parkinson’s, “and they should bring up their concerns to their doctor.”

She added the disease can also affect sleep, gut function, and the urinary tract.

To get an even clearer picture of the ties, Gilbert said a next step could be to use a questionnaire like the one in the new study in a Parkinson’s physician’s office.

“Would that approach increase the number of patients receiving treatment for visual conditions?” she asked. “Would it improve quality of life?”