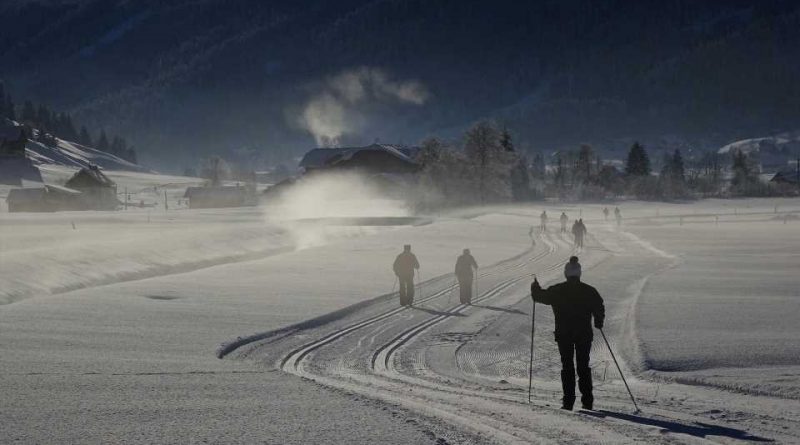 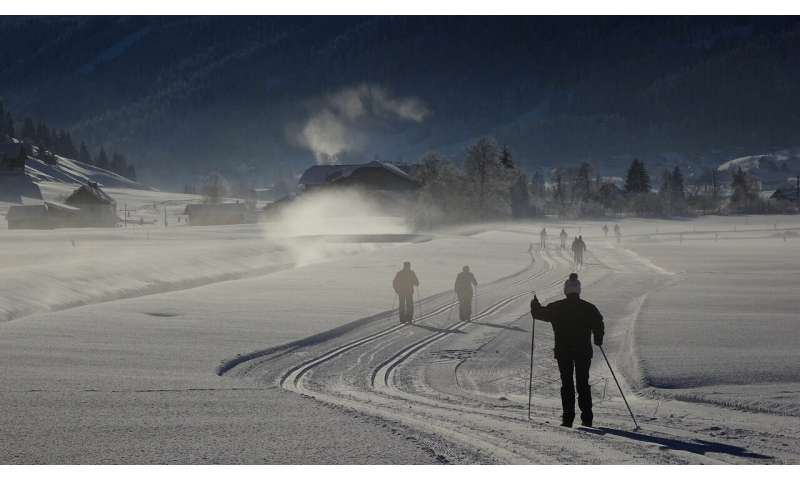 To better understand the relationship between physical activity and Parkinson’s Disease (PD) investigators in Sweden analyzed medical records of nearly 200,000 long-distance skiers who took part in the Vasaloppet cross-country ski race. They established that a physically active lifestyle is associated with close to a 30% reduced risk for PD, which might be explained by a motor reserve among the physically active, however, this dissipates as individuals age. Their results are published in the Journal of Parkinson’s Disease (JPD).

Studies have shown the enormous benefits of exercise in many disorders including neurodegenerative diseases, but the reasons are not always clear. “Exercise seems to protect against the motor symptoms of PD but not necessarily against the brain damage caused by PD,” explained co-lead investigator Tomas T. Olsson, MD, Department of Neurology, Skåne University Hospital, and Department of Experimental Medical Science, Experimental Dementia Research Unit, Lund University, Lund, Sweden.

To investigate the degree to which physical activity is associated with long-term lower risk of PD and whether this association can be explained by physically active people being able to sustain more PD neuropathology before the onset of clinical symptoms, investigators analyzed long-term data about the incidence of PD among long-distance skiers. They followed 197,685 participants (median age 36 years; 38% women) in the Vasaloppet, an annual cross-country ski race of up to 90 km, from 1989 to 2010 and compared them to 197,684 age-matched non-skiers. Incidence of PD was taken from the Swedish National Patient Registry

Investigators found that the skiers were almost 30% less likely to develop PD than non-skiers. However, this dissipates with time and increasing age and results in diagnoses of PD among skiers matching the general population.

“We speculate that this would be consistent with the hypothesis that individuals who are physically well-trained have a greater motor reserve, which for every given level of Parkinson’s brain damage would result in less motor symptoms thus delaying the diagnosis of PD,” noted senior investigator Tomas Deierborg, Ph.D., Department of Experimental Medical Science, Experimental Neuroinflammation Laboratory, Lund University, Lund, Sweden. “This is analogous to the well-established concept of cognitive reserve in dementia in which the well-educated can sustain more brain pathology without clinical dementia. It highlights the importance of staying physically active throughout life in order to have a reserve to better cope when the frailties and diseases of old age inevitably arrive.”

“If a person is physically active, it may be possible to maintain mobility for longer, despite the pathological changes in the brain,” added Dr. Olsson.

JPD’s Co-Editor-in-Chief Bastiaan R. Bloem, MD, Ph.D., Director, Radboudumc Center of Expertise for Parkinson & Movement Disorders, Nijmegen, The Netherlands, commented, “There is an enormous interest in developing new therapies that can help to lower the risk of developing PD. This present study by Olsson and colleagues is particularly exciting in that regard, because it suggests that a readily available intervention—exercise—can actually achieve this. The study also provides an explanation why exercise does not offer a complete protection against PD; it supports the motor reserve of the brain, and as such, probably helps to postpone rather than fully prevent the onset of manifest Parkinson symptoms.”