Placebo ‘sugar pills’ can have the same physical effects on the brain as drugs, groundbreaking new research reveals

Before any new drug can be allowed on to the market, trials have to prove it is safer and more effective than a placebo, a pretend pill with no active ingredient.

The seemingly sensible assumption is that as a ‘sugar pill’ can’t have a physical effect on the body (or, if it does, the benefits are purely down to psychology), this makes it a useful comparison against the real drug.

But recent groundbreaking research by scientists at Harvard University strongly suggests that this is a mistake — they have found that placebos can have the same sort of physical effect on the brain as drugs do.

In other words, far from being a trick of the mind, the placebo effect may have a very real, biological basis. So, could your doctor soon be writing prescriptions for sugar pills instead of expensive drugs that could also have side-effects? 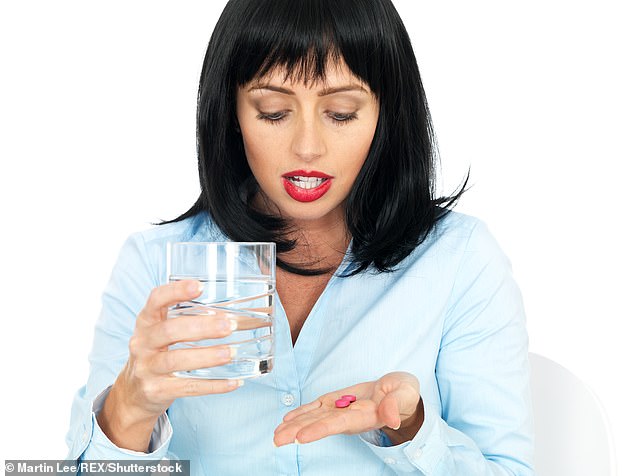 The placebo effect has hitherto been put down to the patient expecting or believing the treatment will make them feel better. Central to its success is how a treatment is given — a kindly doctor, for instance, is thought to contribute to its effect.

The first clue that taking placebos could cause an actual physical response showed up in patients’ DNA records kept at Harvard. These revealed that a gene called COMT may be fundamental to the placebo response.

COMT exists in two forms and analysis showed that patients who had conditions such as Parkinson’s, depression and schizophrenia — where typically people have responded well to placebos — tended to have the same version of COMT. They also had similar levels of the enzyme it makes.

COMT’s involvement in the placebo effect was cemented by scanning studies which showed it to be more active when patients were responding to a placebo.

Additionally, when given a drug that can block COMT, the patients stopped responding to a placebo.

The research was led by Ted Kaptchuk, a professor of medicine at Harvard Medical School and director of Harvard’s Program in Placebo Studies.

Dr Jeremy Howick, a clinical epidemiologist at the University of Oxford, says there is no doubt that the placebo effect can be incredibly powerful.

His own research has shown that drugs normally given for conditions that respond well to placebos are barely more effective than the placebos themselves. 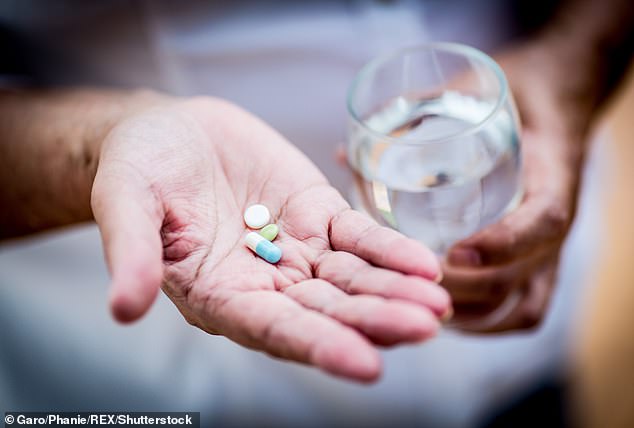 Dr Jeremy Howick, a clinical epidemiologist at the University of Oxford, says there is no doubt that the placebo effect can be incredibly powerful

‘I reviewed 150 trials involving more than 15,000 patients with a range of illnesses, including IBS, depression and back pain, and the drugs showed up as little better than the placebos they were tested against,’ he says.

‘Your body is incredibly effective at healing itself.’

Dr Howick believes the Harvard finding may increase the deliberate use of placebos. ‘It busts the myth that benefiting from placebos is not real,’ he says.

Dr Ash Ranpura, a clinical neurologist with a private practice in London, would like to see doctors capitalise on the healing power of placebos — but not necessarily by prescribing them instead of drugs.

‘Being a good doctor involves creating a therapeutic relationship with each of your patients,’ says Dr Ranpura. ‘This is the driver for the physical effect of placebos, but it can also boost the effectiveness of drug treatments. We need to use both.’

The discovery of the COMT gene connection also opens up the possibility of using placebos in a more targeted way. That’s because of COMT’s two versions — faster and slower. If you have the slower one, you are likely to have a stronger placebo response and so are genetically programmed to benefit more from a placebo than someone with the faster version.

However, COMT also creates difficulties for the way drugs are tested in trials.

In randomised controlled trials — the gold-standard way of determining how well a new medicine works — patients are divided into two groups, with one group getting the drug the other a seemingly identical placebo.

Researchers then check whether the patients on the drug fare better than those taking the placebo.

But what if a disproportionate number of those in the placebo group had the slower version of COMT? This could make the drug look less effective than it really is and even mean it never comes to market.

Similarly, if the new drug being tested was one that, unknown to researchers, could block COMT, that could make it look more effective than a placebo.

For the moment, it’s unlikely you’ll find yourself being prescribed placebo pills, even though research shows they are still very effective.

So, in the meantime, it might help to embrace the kind of lifestyle highlighted by Professor Kaptchuk to take advantage of your body’s willingness to heal.