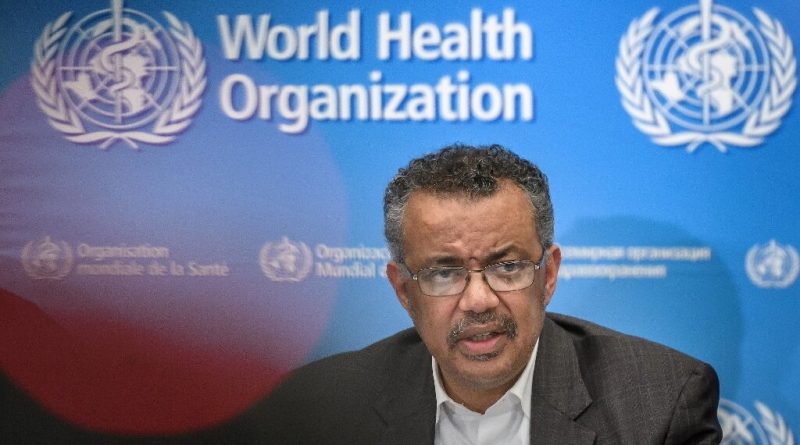 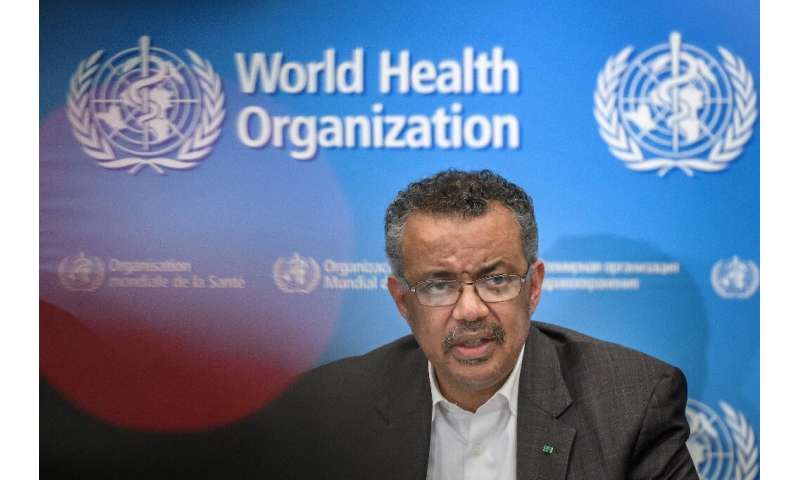 The head of the World Health Organization has warned that confirmed cases of coronavirus being transmitted by people who have never travelled to China could be the “tip of the iceberg”.

Tedros Adhanom Ghebreyesus’ remarks come as members of a WHO-led “international expert mission” flew to China on Monday to help coordinate a response to the outbreak that has so far infected more than 40,000 people and killed 908 in the country.

“There’ve been some concerning instances of onward #2019nCoV spread from people with no travel history to (China),” Ghebreyesus tweeted Sunday, using the virus’s provisional scientific name.

“The detection of a small number of cases may indicate more widespread transmission in other countries; in short, we may only be seeing the tip of the iceberg.”

While the virus’ spread outside China appeared to be slow, Ghebreyesus warned it could accelerate.

“Containment remains our objective, but all countries must use the window of opportunity created by the containment strategy to prepare for the virus’s possible arrival,” he said.

Outside mainland China, there have been more than 350 infections reported in nearly 30 places. There have been two deaths, one in the Philippines and the other in Hong Kong.

Several countries have banned arrivals from China while major airlines have suspended flights, and Air China cancelled some of its flights to the United States.

The WHO-led mission to China is being headed up by Bruce Aylward, a veteran of previous health emergencies, Ghebreyesus said. Aylward oversaw the WHO’s 2014-2016 response to the Ebola epidemic in West Africa.

WHO said in recent days there had been “some stabilising” in the numbers of new cases of the coronavirus in China. But the UN agency cautioned it was too early to say if the virus had peaked.