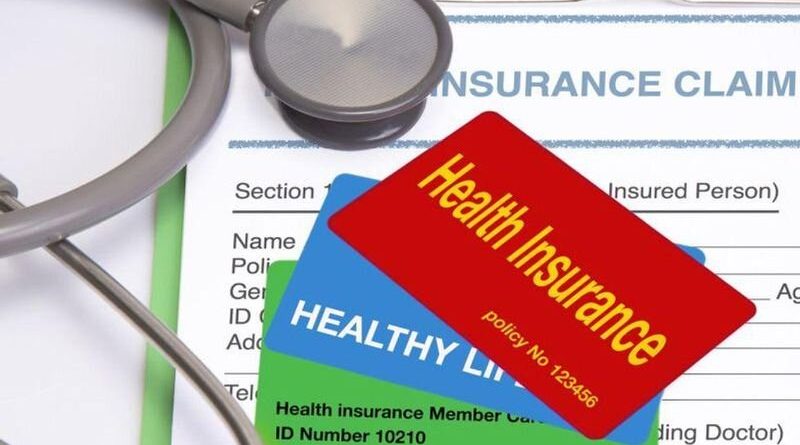 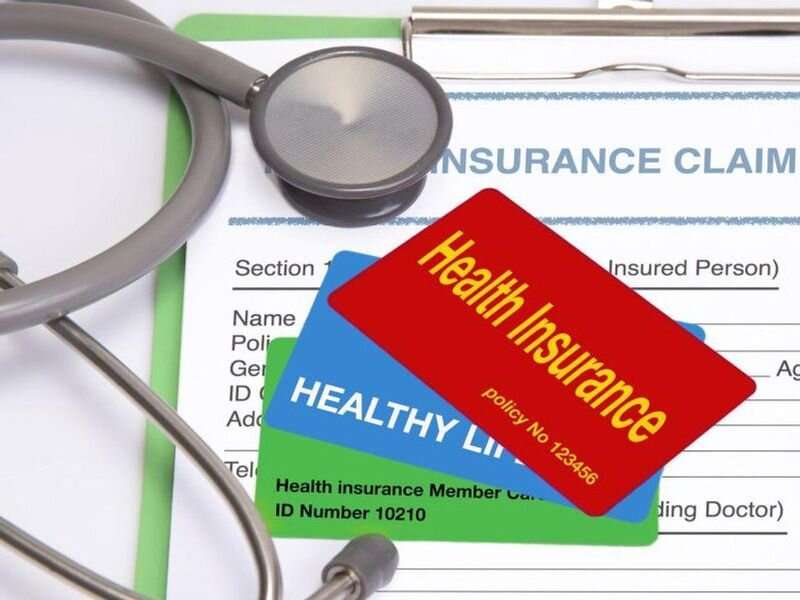 In 2019, 33.0 million (10.2 percent) persons of all ages were uninsured, according to a study published online June 29 in the National Health Statistics Reports, a publication from the U.S. Centers for Disease Control and Prevention.

The researchers found that at the time of the interview, 33.0 million (10.2 percent) persons of all ages were uninsured in 2019, including 32.5 million (12.0 percent) persons under age 65 years. Overall, 3.7 million (5.1 percent) children and 28.8 million (14.5 percent) working-age adults (aged 18 to 64 years) were uninsured. For those under age 65 years, 64.3 percent were covered by private health insurance, including 56.5 and 6.5 percent with employment-based coverage and directly purchased coverage, respectively. Two in five children and one in five adults among those age under 65 were covered by public health coverage, mainly Medicaid and the Children’s Health Insurance Program. There was variation observed in the proportion of adults aged 65 years and older covered by private health insurance, Medicare Advantage, and traditional Medicare only by age, income level, education level, and race and Hispanic origin.