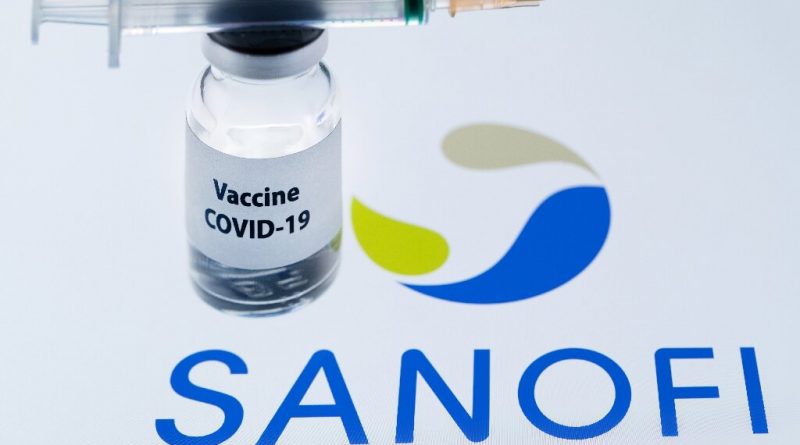 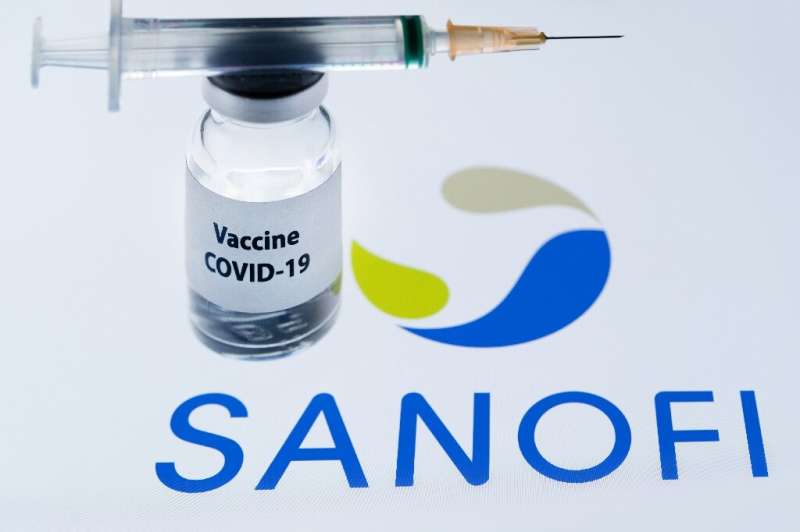 French pharmaceutical giant Sanofi said Tuesday that it would invest 2 billion euros ($2.4 billion) in the mRNA vaccine technology behind the pioneering Covid-19 jabs developed by rivals BioNTech-Pfizer and Moderna.

Sanofi, which was left trailing in the race to break out a Covid vaccine in 2020, said it would invest 400 million euros a year between now and 2025 to develop at least six vaccine candidates using messenger ribonucleic acid (mRNA).

It said it would set up an mRNA “centre of excellence” employing 400 people at its laboratories in the US city of Cambridge and Marcy-L’Etoile near the French city of Lyon.

“This massive new investment clearly puts us in the race to develop next-generation vaccines where mRNA technologies can have greatest impact,” Thomas Triomphe, global head of Sanofi Pasteur, said in a statement.

“While mRNA won’t be the solution for every infectious disease, its translation into routine prevention could have immense impact for many unmet public health needs,” he added.

For Covid-19, mRNA works by providing human cells with the genetic instructions to make a surface protein of the coronavirus, which trains the immune system to recognise the real virus.

Making a traditional vaccine is a longer process that normally involves developing a weakened form of a pathogen.

Sanofi, which initially went the traditional route, is still racing to make up ground in the colossal market for Covid jabs.

Jean-Francois Toussaint, head of R&D at Sanofi Pasteur, said that while mRNA had “demonstrated potential to deliver new vaccines faster than ever before” the technology still needed improvements to be used “in routine vaccination against a broader set of infectious diseases and across all ages.”

The company and its British partner GSK started the final tests of their belated Covid jab in May, with the aim of launching it by the end of 2021, a year after Pfizer’s and Moderna’s jabs received regulatory approval

The Sanofi-GSK vaccine combines an antigen, which stimulates the production of germ-killing antibodies, with adjuvant technology, a substance that bolsters the immune response triggered by a vaccine.