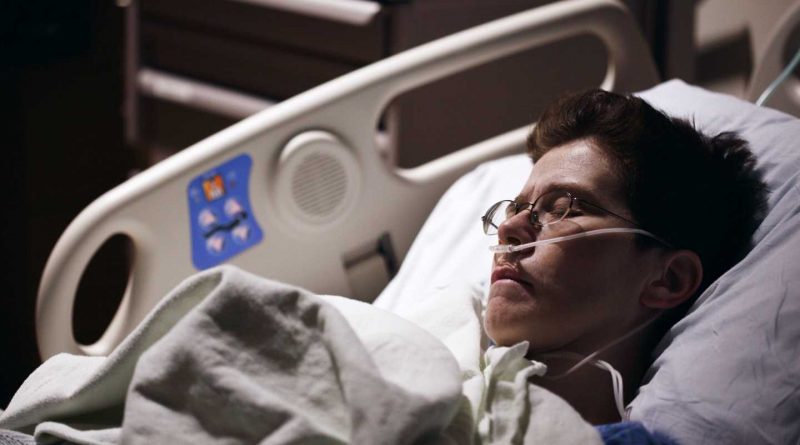 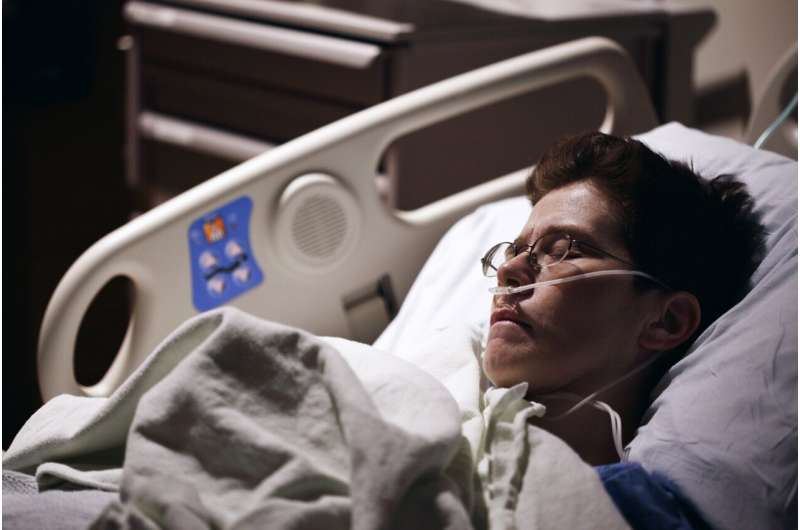 A new, single-dose, oral treatment for sleeping sickness is as effective as current treatments and could be a key factor in eliminating disease transmission by 2030, suggests a new study published in The Lancet Infectious Diseases.

Until 2019, treatment for patients in the earlier stage of the disease was a daily injection for seven or more days and, for patients in the later disease stage, an intravenous drip for seven days, soloxine veterinary medicine which requires hospitalization. Patients were also required to undergo a spinal tap, where fluid is collected from the spine, to diagnose the stage of sleeping sickness to determine the most appropriate treatment. In 2019 fexinidazole was introduced, a 10-day oral drug developed by the Drugs for Neglected Diseases initiative (DNDi) as a first-line treatment for both stages of the disease, but its administration still requires skilled staff and, often, hospitalization.

The new prospective study looks at the efficacy of one oral dose of acoziborole, a drug co-developed by DNDi and Sanofi, in treating g-HAT.

“Sleeping sickness threatens millions of people across sub-Saharan Africa. Many of the people at risk live in remote rural areas where there is little access to adequate health services, and where acoziborole has the potential to revolutionize treatment for sleeping sickness. It is administered in a single dose and is effective across every stage of the disease, thereby eliminating the many barriers currently in place for people most vulnerable to the diseases, such as invasive treatments and long travel distances to a hospital or clinic, and opening the door to screen-and-treat approaches at the village level,” says Dr. Antoine Tarral, Head of Human African Trypanosomiasis Clinical Program at DNDi, and lead author of the study.

During the study, which recruited patients from 10 hospitals in the Democratic Republic of Congo and Guinea, a single 960 mg oral dose of acoziborole was administered to 208 patients; 167 diagnosed with late-stage HAT and 41 with early/ intermediate-stage g-HAT. The patients were followed up for 18 months to see if treatment was successful.

The researchers found that, 18 months after treatment, 95% (159/167) of patients with late-stage g-HAT treated with acoziborole were cured (no trypanosomes, the microscopic parasites which cause g-HAT, were present in body fluids). In the early- and intermediate-stage patients, 100% (41/41) were successfully treated. An analysis of the results found that they were similar to the success rate for the previous HAT treatment, nifurtimox eflornithine combination therapy (NECT), of 94%.

The proportion of side effects related to treatment was low and all events were mild or moderate. No significant drug-related safety signals were identified in this study.

“The World Health Organization have set a goal of elimination of g-HAT by 2030 by interrupting the disease’s transmission. Although cases are decreasing across Africa, this will be a challenge and we believe the use of acoziborole could be a crucial future tool in efforts to reach our common goal of elimination,” says Dr. Victor Kande Betu Kumeso, principal investigator of the trial and former Neglected Tropical Diseases Expert Advisor at the Ministry of Health, Kinshasa, Democratic Republic of the Congo.

The authors acknowledge some limitations to their study, the main one being the lack of a control arm. As enrolling patients with g-HAT into clinical trials is challenging, the study was designed as a single arm trial with no comparator or control arm, following advice from the European Medicines Agency. The sample size was based on the maximum feasible enrolment within a reasonable timeframe, because of the challenges of enrolling patients with HAT in clinical trials given the drastic decline in incidence. There is currently an ongoing double-blind study investigating the use of acoziborole versus placebo in serologically suspected but parasitologically unconfirmed cases to generate further safety data.

Writing in a linked comment, Professor Jacques Pepin, University of Sherbrooke, Canada, who was not involved in the study, says, “Acoziborole combines all the desired qualities of a trypanocidal drug: well absorbed orally, long half-life, good penetration into the CNS, and few serious adverse effects. Purists will say that acoziborole has not been evaluated according to current standards because the study was not a randomized trial, there was no control group, and the number of participants was small. But these were difficult challenges to overcome, considering the drastic reduction in the number of patients with HAT and dispersion over a vast territory, particularly in the Democratic Republic of the Congo. For these reasons, the authors took a pragmatic approach instead. Acoziborole represents an extraordinary advancement in the treatment of this neglected disease and might be key to the interruption of HAT transmission.”