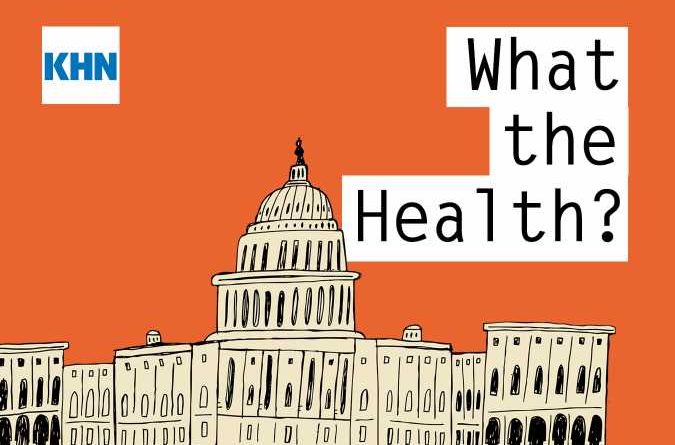 Can’t see the audio player? Click here to listen on Acast. You can also listen on Spotify, Apple Podcasts, sarafem tablet vs capsule Stitcher, Pocket Casts, or wherever you listen to podcasts.

The FDA this week launched a crackdown on smoking and vaping — ordering the vaping device Juul to be taken off the market and announcing its intention to require makers of cigarettes and other tobacco products to reduce the amount of nicotine in them.

Meanwhile, the Supreme Court did not announce a ruling in a high-stakes abortion case, but it said that private health insurers could limit the amount of kidney dialysis care they provide, thus forcing some patients onto Medicare.

This week’s panelists are Julie Rovner of KHN, Joanne Kenen of the Johns Hopkins Bloomberg School of Public Health and Politico, and Rachel Cohrs of Stat.

Among the takeaways from this week’s episode:

Plus, for extra credit, the panelists recommend their favorite health policy stories of the week they think you should read, too:

Joanne Kenen: Fern.org’s “Back Forty: How to Protect Farmworkers From Heat-Related Kidney Disease,” by Nancy Averett

And subscribe to KHN’s What the Health? on Spotify, Apple Podcasts, Stitcher, Pocket Casts, or wherever you listen to podcasts.