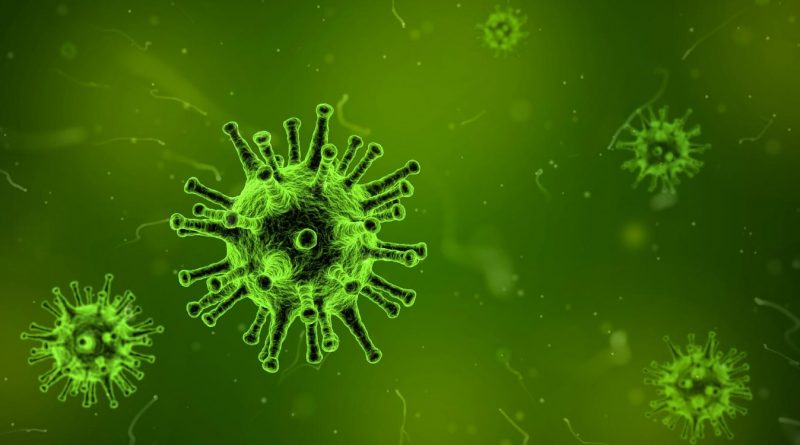 The number of people in China infected by a new SARS-like virus jumped to 291 on Tuesday, according to authorities.

There have been nearly 80 new confirmed cases of the virus that has so far killed four people, with over 900 still under medical observation, said the National Health Commission.

The new confirmed cases are mostly in Hubei province where a seafood market in the capital city Wuhan has been identified as the epicentre of the outbreak.

The statement did not confirm if the new cases are in Wuhan or other areas across the province.

The commission said there are five confirmed cases in Beijing, 14 in the southern province of Guangdong and two in Shanghai.

It added that there are over 50 suspected cases under observation in 14 other provinces and regions across China, including the northeastern Jilin province, eastern Zhejiang and southern Hainan.