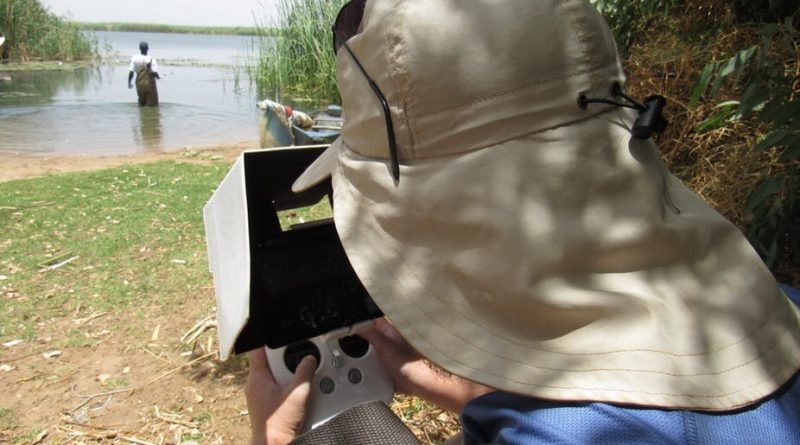 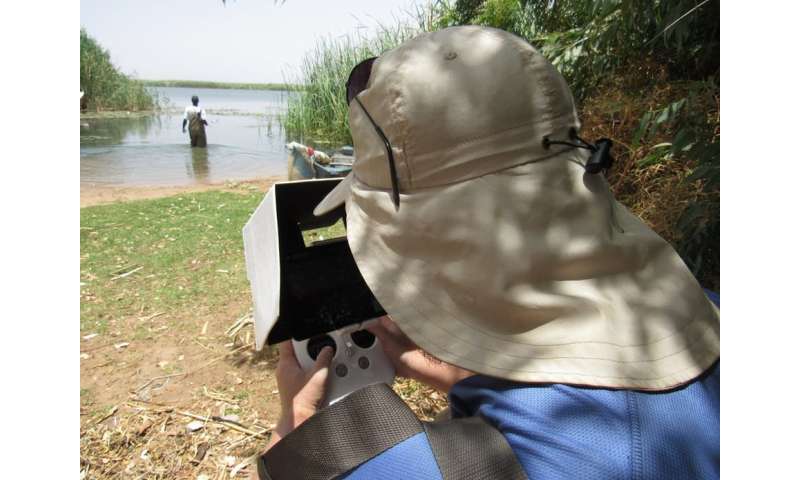 For the majority of people on Earth, parasites are a fact of life. These organisms live inside the human body, causing debilitating or fatal diseases. Among the parasitic diseases, one of the very worst is schistosomiasis, caused by worms living in the human circulatory system. The disease can cause bleeding, organ damage, and elevated risk of HIV infection and cancer. For children, infection can stunt growth and impair cognitive development.

Schistosome worms infect more than 200 million people globally, most of whom live in sub-Saharan Africa. People become infected with this parasite through contact with contaminated freshwater. The worm penetrates their skin as they bathe, perform agricultural work or carry out domestic chores like washing clothes.

There is no vaccine. Since the 1980s, efforts to eliminate schistosomiasis have primarily focused on distributing drugs to infected people. But recently, the World Health Organization formally recognized that this strategy isn’t working in many places, because the treatment provides no protection against future infections. People can rapidly become re-infected when they again come into contact with contaminated water.

In addition to drug distribution, WHO emphasizes controlling the snails that incubate the parasitic schistosome worms. The idea is that eliminating the snails could eliminate the disease, since the worms wouldn’t be able to live and replicate in freshwater without them. Although public health officials know eradicating these snails can be a way to manage the schistomosiasis parasite, the challenge is to locate hotspots where the snails flourish.

My lab uses ecology, the scientific study of the abundance and distribution of organisms, to develop solutions for infectious diseases. My colleagues and I work to help public health agencies identify where schistosomiasis hotspots are located. Recently, we made a surprise discovery involving aerial images of aquatic vegetation taken by drones, an approach that may help public health officials gain some real traction in reducing schistosomiasis burdens.

Interrupting the life cycle of a parasite

Most of the parasitic tropical diseases that infect humans are caused by worms with complex life cycles. The link between humans and parasites is the environment. The environment, therefore, is key to reducing transmission of schistosomiasis to people. Since 2014, my lab and our collaborators have worked at the site of the world’s largest recorded schistosomiasis epidemic, the 2!3d16.2247443!4d-15.8407722″>Lower Senegal River Basin in Senegal, West Africa.

When our project began, our goal was to map when and where snails occurred at water-access sites used by villagers. Snails cluster, and we reasoned that once we identified the locations of those clusters, a Senegalese public health team could destroy them by physically removing the snails or using chemical molluscicides. Limiting the size of the targeted area would lower the cost to control the snail populations by reducing the expense and environmental and health impacts of application.

Unfortunately, snails don’t stay put. Our research indicated that targeting snail clusters might not be an efficient way to get rid of them. In fact, it was rare for a snail cluster that we found during one field trip to be present when we returned just a few months later. We went back to the drawing board.

Our team had been using drones to get an aerial image of the aquatic habitat at each water-access site. We noticed that snails tended to associate with certain kinds of aquatic vegetation that were visible in our drone imagery. This realization allowed us to make an important discovery: human schistosomiasis infections were more common at sites where this suitable snail habitat was present.

This finding led our team to two important realizations.

First, public health agencies in Senegal might be able to prioritize their drug distribution strategy with the help of drone imagery. Getting drugs to those who need them most is important, given that most heavily infected villages tend to be poor, extremely remote, and difficult or expensive to access. 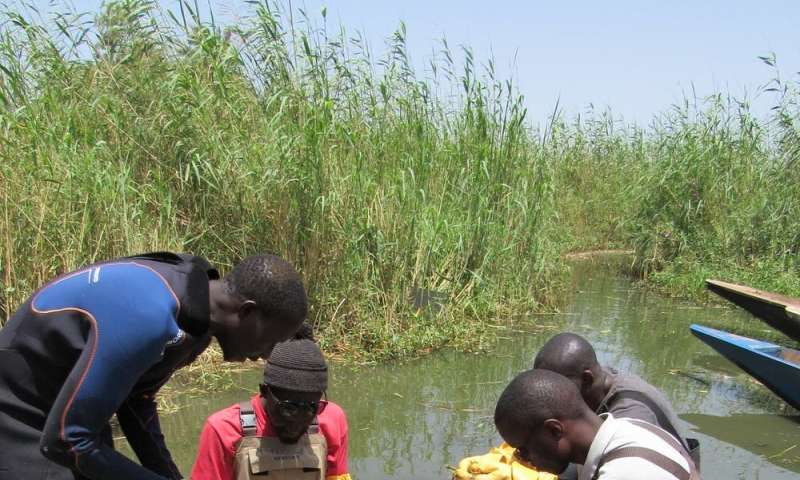 Consumer-grade drones are affordable and may reduce the time and effort needed to evaluate the health of people living in remote villages. The aquatic plants in waterways are easy to see from the air. They can provide a visual proxy for where schistosome-carrying snails are located, suggesting that there may be higher human infection rates in that area. That information could lead to better data on the distribution of human infections and, therefore, to more efficient drug allocation.

Second, while we found that it would be impractical to identify and target snail clusters, it could be efficient to target the vegetation that serves as snail habitat. Molluscicide could be applied to patches of this vegetation to destroy any snails within. Another option would be to physically remove the vegetation. Our team is testing the effectiveness of removing vegetation to reduce snail abundance and human infection burden.