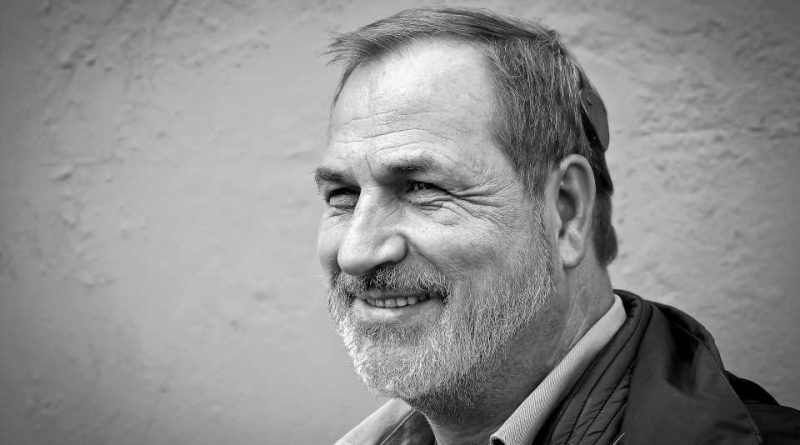 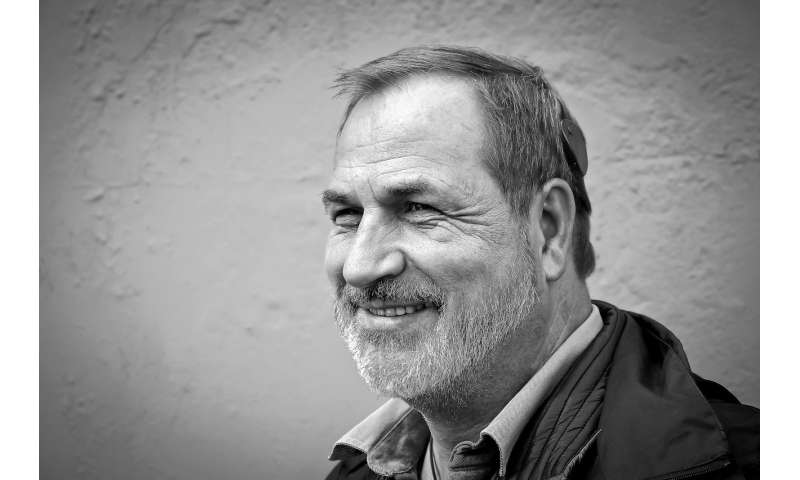 Research has shown that adults with age-related hearing loss have higher rates of cognitive decline. Now, a study from researchers at Columbia University Vagelos College of Physicians and Surgeons has found that even the earliest stage of hearing loss—when hearing is still considered normal—is linked to cognitive decline.

The study was published online today in JAMA Otolaryngology-Head and Neck Surgery.

Age-related hearing loss is one of the most common health disorders of aging, affecting two-thirds of those over age 70. However, few adults are tested for hearing loss, and even fewer are treated. Only 14% of adults with hearing loss in the United States wear hearing aids, the standard treatment.

Because studies show people with age-related hearing loss are more likely to have impaired cognition, it is thought that hearing loss may trigger cognitive decline.

But these studies have only examined people diagnosed with hearing loss, which is defined as the inability to hear sounds under 25 decibels (dB).

“Physicians in this field have used 25 dB—about the loudness of a whisper—to define the border between normal hearing and mild hearing loss in adults, but this level is arbitrary,” says Justin S. Golub, MD, MS, assistant professor of otolaryngology-head and neck surgery at Columbia University Vagelos College of Physicians and Surgeons and a hearing specialist at Columbia University Irving Medical Center and NewYork-Presbyterian Hospital. “It has been assumed that cognitive impairment wouldn’t begin until people passed this threshold. But no one actually looked at whether this was true.”

Any Hearing Loss May Be Cause for Concern

The researchers looked at data from 6,451 adults (average age 59) who were enrolled in two ethnically diverse epidemiologic studies. Participants underwent hearing and cognitive testing as part of the studies.

Golub and his colleagues found that for every 10 dB decrease in hearing, there was a significant decrease in cognitive ability, a pattern seen across the entire spectrum of hearing.

Surprisingly, the largest decrease in cognitive ability occurred in those whose hearing was just starting to become impaired, just 10 dB off the perfect mark.

“Most people with hearing loss believe they can go about their lives just fine without treatment, and maybe some can,” says Golub. “But hearing loss is not benign. It has been linked to social isolation, depression, cognitive decline, and dementia. Hearing loss should be treated. This study suggests the earlier, the better.”

The current study did not address whether hearing loss causes cognitive impairment. It is possible that early declines in both hearing and cognitive performance are related to common aging-related processes, the researchers noted.

“But it’s also possible that people who don’t hear well tend to socialize less and, as a result, they have fewer stimulating conversations. Over many years, this could have a negative impact on cognition,” says Golub. “If that’s the case, preventing or treating hearing loss could reduce dementia incidence—by more than 9%, according to a recent analysis published in The Lancet.”

A new study, funded by the National Institutes of Health, is now testing the possibility that hearing aids can slow cognitive decline in older people with age-related hearing loss.

More studies are needed before recommending changes in hearing loss categories. “One possibility is to formally introduce a new category, such as borderline hearing loss, ranging from 16 to 25 dB of hearing ability,” says Golub.