Wellness
25/12/2019 and, behaviors, campaigns, influence, marketing, People, political, psychology, their, think, to, use 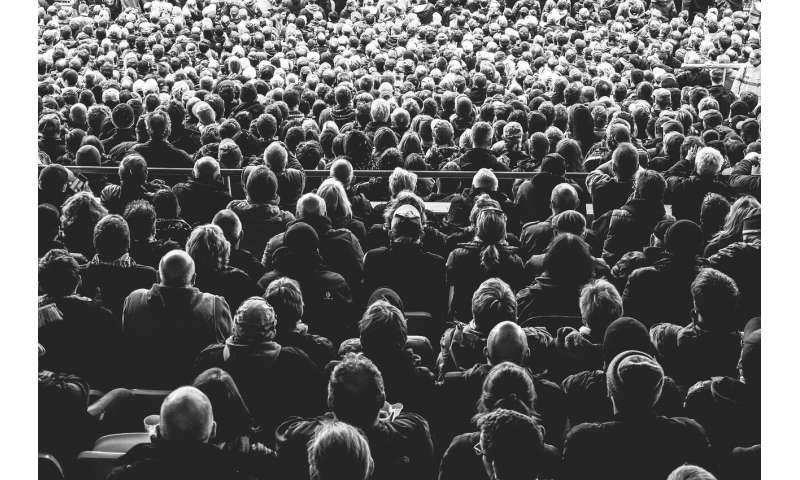 A new study has shown that whilst people think advertising and political campaigns exploit psychological research to control their unconscious behaviours, ultimately they feel the choices they make are still their own.

The research, led by Dr. Magda Osman from Queen Mary University of London, asked people to volunteer everyday examples of when they feel their behaviours have been manipulated without them knowing.

Examples were collected from participants across the UK, US, Canada and Australia and categorised. Almost half of the examples were marketing or advertising-related. Another seven percent were associated with politics, primarily the use of political campaigning techniques to influence voting behaviours.

Following this, a new set of participants were asked to assess the examples and determine to what extent their free choice would be affected in these situations. Participants judged that whilst psychological research was used in advertising and political contexts to manipulate their unconscious behaviours, they were still able to maintain free choice when it came to their purchasing or voting decisions.

This contrasted with examples from therapeutic situations, such as hypnotherapy or the use of placebo treatments, which people felt had greater impact on their unconscious behaviours and they weren’t able to consciously control.

Unlike normal psychological studies where examples used in the study are constructed by the researchers, this study was entirely unique with real-life examples being volunteered by participants themselves.

Dr. Osman, Reader in Experimental Psychology at Queen Mary, said: “This study reveals two critical things, the first is that in peoples’ minds subliminal advertising still exists as a phenomenon, when really this is just a myth as psychological research over the last 60 years has shown that it cannot actually influence our consumer behaviours.”

“Secondly, although people across the different countries and individual backgrounds consistently volunteered the same kinds of examples, such as advertising and political campaigning, when assessing them, they still felt the choices they made in these contexts were under their own conscious control. This is important as we often see reports in the media on complex campaign tactics, particularly in politics, persuading people to make choices that they are unaware of, but our research suggests that people don’t believe they actually work.”

The types of examples commonly volunteered and the judgments then made about them were similar regardless of country and the age, gender, political affiliation, educational level, and religiosity of individuals.

Common examples generated by participants for marketing and advertising-related contexts included the use of subliminal advertising, commercial jingles or the placement of goods at eye level on supermarket shelves.