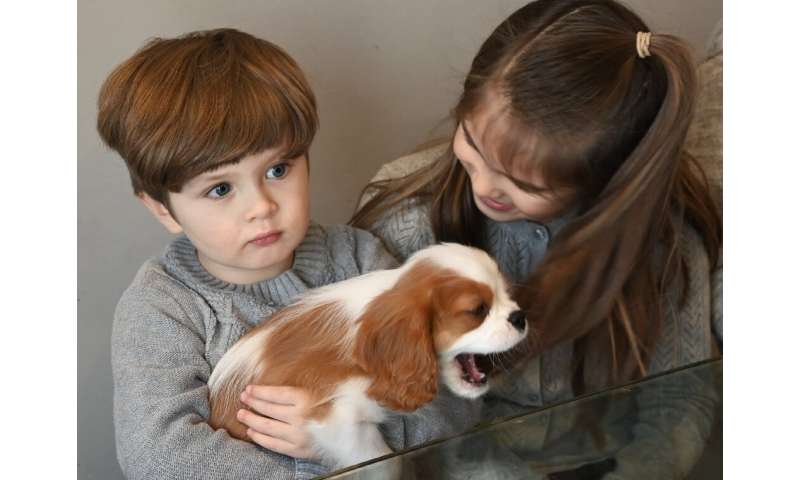 When a person’s immune system is impaired by a genetic disease, a bone-marrow transplant can be a powerful therapeutic tool, but with a major downside: during the first few months the recipient’s defenses against viruses are severely weakened. The slightest infection can lead to a hospital trip.

A still-experimental type of treatment known as T-cell therapy aims to assist during this vulnerable period—the months during which the body is rebuilding its natural defenses. After two decades of clinical trials, the technology has been refined, and is being used to treat more and more patients, many of them children.

A boy named Johan is one of them.

Today he is a mischievous, smiling toddler with a thick shock of light-brown hair, who never tires, playfully tormenting the family’s puppy, Henry.

There is no sign of the three-year-long medical and emotional roller-coaster ride he and his family, who live in an affluent Washington suburb, have been on.

The first traumatic surprise came with the results of a pregnancy test: Johan was not planned.

“That was a huge shock. I cried,” said his mother, 39-year-old Maren Chamorro.

She had known since childhood that she carried a gene that can be fatal in a child’s first 10 years, chronic granulomatous disease (CGD).

Her brother died of it at the age of seven. The inexorable laws of genetics meant that Maren had a one in four chance of transmitting it to her child. 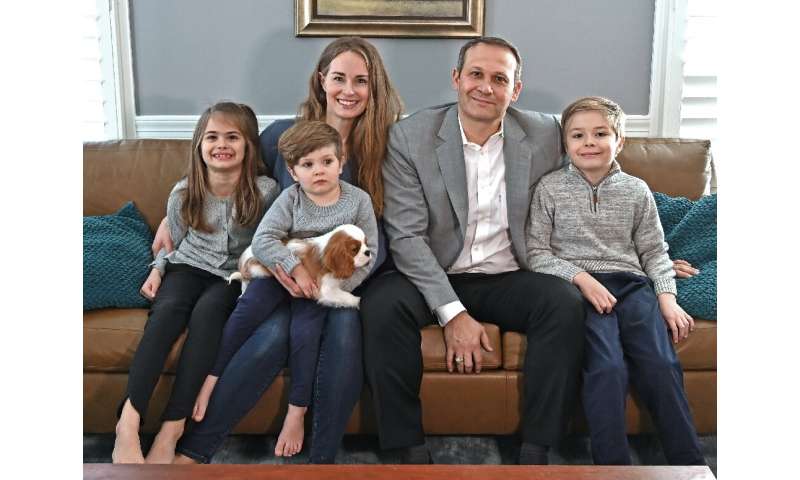 For their first children, she and her husband Ricardo had chosen in-vitro fertilization, allowing the embryos to be genetically tested before implantation.

Their twins Thomas and Joanna were born—both disease-free—seven and a half years ago.

But in Johan’s case, a post-birth genetic test quickly confirmed the worst: he had CGD.

After conferring with experts at Children’s National Hospital in Washington, the couple took one of the most important decisions of their lives: Johan would receive a bone-marrow transplant, a risky procedure but one that would give him a chance of a cure.

“Obviously, the fact that Maren had lost a sibling at a young age from the disease played a big role,” Ricardo confided.

Bone marrow, the spongy tissue inside bones, serves as the body’s “factory” for the production of blood cells—both red and white. 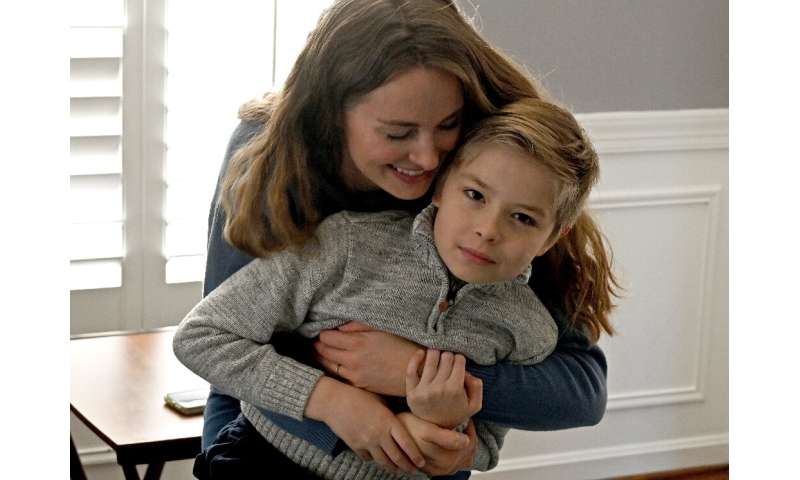 Johan’s white blood cells were incapable of fighting off bacteria and fungal infections. A simple bacterial infection, of negligible concern in a healthy child, could spread out of control in his young body.

From that sample they extracted “supercells,” as Thomas calls them—stem cells, which they reinjected into Johan’s veins. Those cells would eventually settle in his bone marrow—and begin producing normal white blood cells.

The second step was preventive cell therapy, under an experimental program led by immunologist Michael Keller at Children’s National Hospital.

The part of the immune system that protects against bacteria can be rebuilt in only a matter of weeks; but for viruses, the natural process takes at least three months. 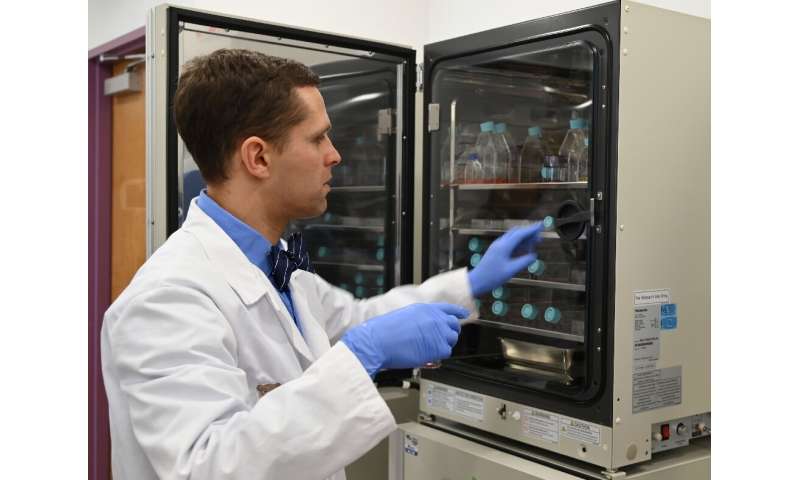 Keller grew them for 10 days in an incubator, creating an army of hundreds of millions of those specialized T-cells. The result: a fluffy white substance contained in a small glass vial.

Those T-cells were then injected into Johan’s veins, immediately conferring protection against the six viruses.

“He has his brother’s immune system,” said Keller, an assistant professor at Children’s National.

Johan’s mother confirmed as much: today, when Thomas and Johan catch a cold, they have the same symptoms, and for nearly the same amount of time.

“I think it’s pretty cool to have immunity from your big brother,” Maren Chamorro said.

This therapeutic approach—boosting the body’s immune system using cells from a donor or one’s own genetically modified cells—is known as immunotherapy. 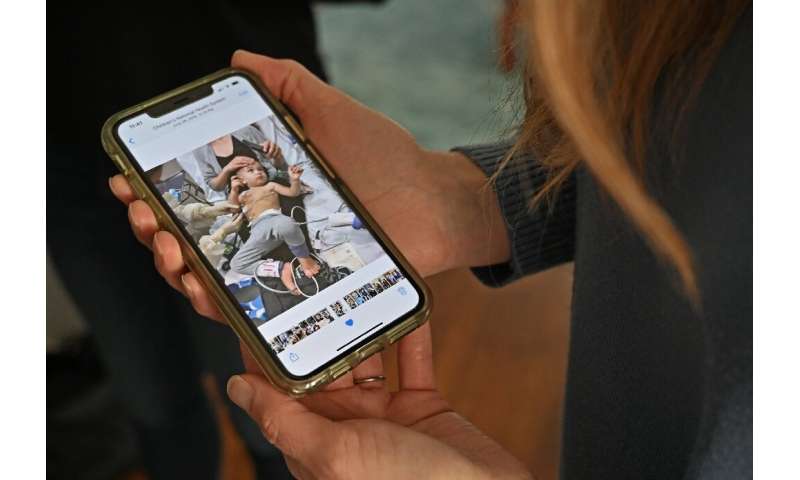 Its main use so far has been against cancer, but Keller hopes it will soon become available against viruses for patients, like Johan, who suffer from depressed immune systems.

The chief obstacles to that happening are the complexity of the process and the costs, which can run to many thousands of dollars. These factors currently restrict the procedure to some 30 medical centers in the United States.

For Johan, a year and a half after his bone marrow transplant, everything points to a complete success.

“It’s neat to see him processing things, and especially play outside in the mud,” his mother said.