Home » Wellness » What is Bohring-Opitz Syndrome? 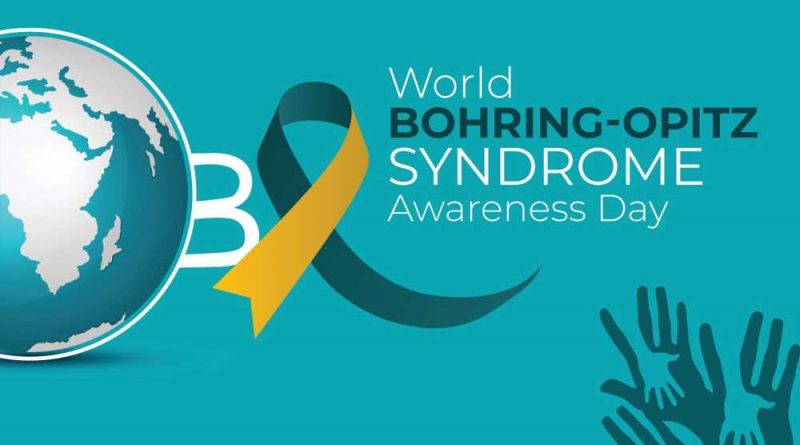 Bohring-Opitz Syndrome (BOS) is a rare genetic disorder with an autosomal pattern of inheritance. It is a severe condition with characteristic physical and intellectual disabilities. It presents with a wide spectrum of clinical symptoms. BOS was reported in the year 1999 by Bohring and fellow researchers. De-novo truncating mutations in the ASXL1 gene have been linked to almost half of the cases of Bohring–Opitz syndrome. In total, 31 cases have been documented around the world. 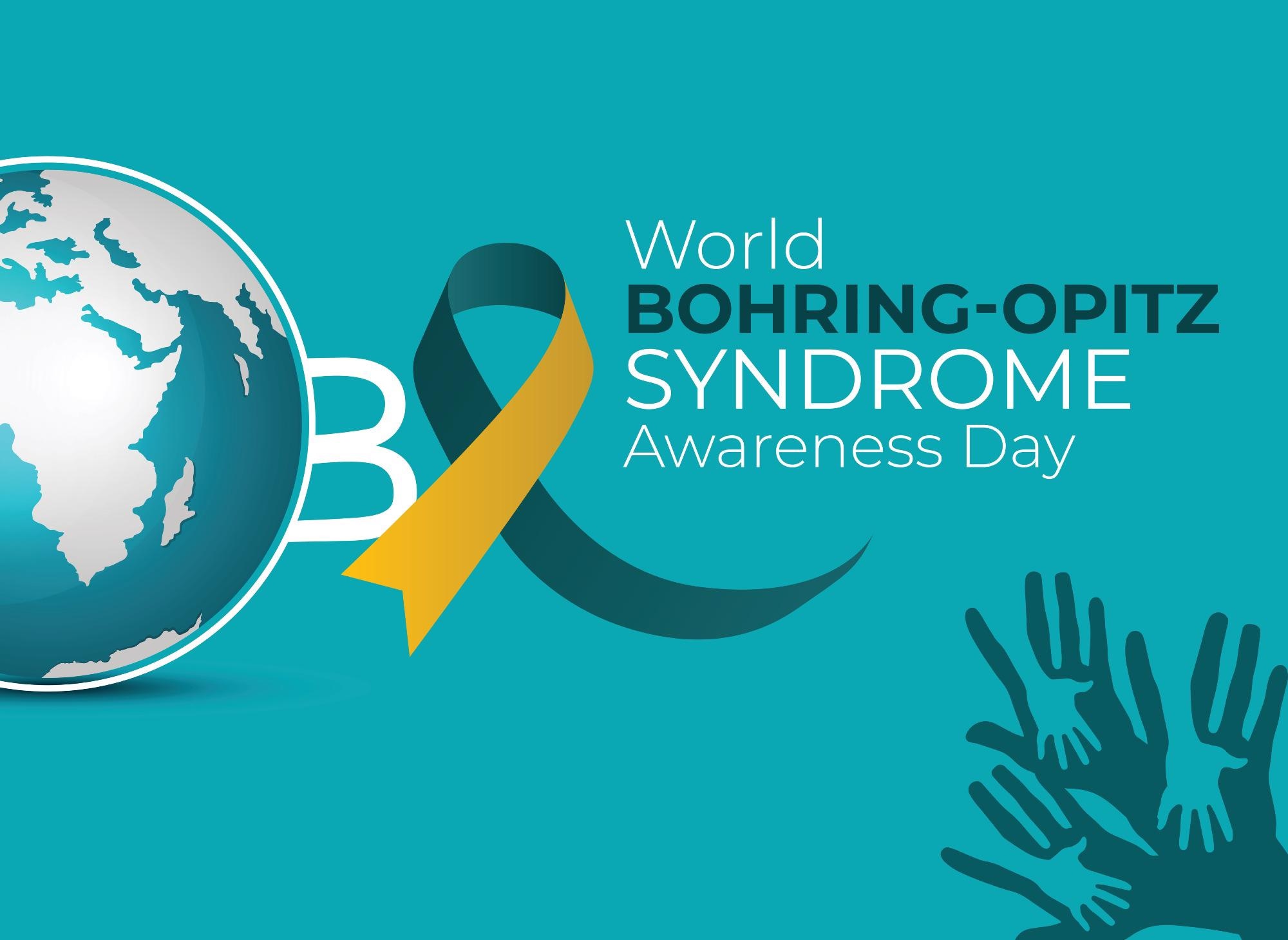 BOS is caused due to alterations in the (human additional sex combs-like 1) ASXL1 gene. The gene, which is found on chromosome 20q11, has 13 exons and 12 introns. It encodes a 1,541-amino-acid nucleoprotein that is extensively expressed in many tissues. Children with ASXL1 variations have mostly been documented in Western countries, with only seven examples recorded in Asian countries. Three of these incidents occurred in China, with just a single case documented in Japan, Korea, Turkey, and India.

The ASXN domain (also known as the HARE-HTH domain) is found at the protein's N-terminus. It is predicted to promote DNA interactions. The ASX homology (ASXH) domain (otherwise known as the DEUBAD domain) follows the ASXN domain. It is encoded by exons 9–11 and interacts with epigenetic regulatory proteins like BRCA1-related protein 1 (BAP1). Exon 13 encodes the plant homology domain (also known as the PHD domain), which may bind methylated lysine, and is located at the C-terminus.

In general, the ASXL1 gene encodes a protein that has a role in epigenetic and transcriptional control. In particular, animal studies have revealed that the BOS phenotype exists in ASXL1-knockout mice, and truncating variations in the ASXL1 gene have been found in instances that fulfill the clinical diagnostic criteria for BOS, implying a haploinsufficiency mechanism.

ASXL1 is a chromatin modulator. It performs dual functions in transcriptional regulation depending on the cell type. Recent research that employed ASXL1 knockout mice highlighted that it plays an essential role in the proliferation and differentiation of hematopoietic progenitor cells. It is also vital for the development of organs.

The facial characteristics and posture of people with Bohring-Opitz syndrome (BOS) are different. Growth failure, varying but usually severe intellectual incapacity, and a variety of abnormalities are also present. Microcephaly or trigonocephaly / significant (but not fused) metopic ridge, synophrys, glabellar, and hypotonic facies with broad cheeks, are some of the facial abnormalities.

Other noticeable facial changes include eyelid nevus flammeus (simplex), widely placed eyes, palate anomalies, prominent globes, and micrognathia. The BOS posture is defined by flexion of the elbows with ulnar deviation. It is also defined by the flexion of the wrists and metacarpophalangeal joints. It is most noticeable in early childhood and frequently fades with age.

One of the most common cardinal signs is intrauterine growth retardation. Early infancy eating issues, such as cyclic vomiting, have a significant impact on overall health. Although, feeding improves with age. Seizures are common, and they are usually treated with normal epileptic drugs. There may be minor heart abnormalities, along with temporary bradycardia and apnea. Recurrent infections are common in those who are affected, but they tend to improve with age.

The majority of those affected die as children as a result of unexplained bradycardia, pulmonary infections, or obstructive apnea. Those that survive are frequently unable to walk on their own and are nonverbal. In late childhood, some people have had success using walkers and braces. While few can communicate verbally, several have been able to express fundamental requirements through the use of communication devices and gestures with accompanying basic vocalizations.

In this situation, infant mortality remains high (40%) due to infections, which are the leading cause of mortality. Frequent problems, such as eating difficulties and repeated infections, become less challenging if the early childhood period is successfully navigated. Although there is significant variation in terms of the level of communication and mobility achieved.

Severe to profound developmental delay is universal. Despite making only minor improvements before this, one of the patients has achieved tremendous developmental growth in later childhood. Adolescents have been found to have central obesity, sleep apnea, and type 1 diabetes, but the numbers are too small to say whether these are more common in BOS.

A proband with suggestive clinical signs and/or the detection of a constitutional heterozygous pathogenic mutation in ASXL1 by molecular genetic testing forms the basis of the diagnosis of Bohring-Opitz syndrome (BOS). Molecular genetic testing can be applied to evaluate a pregnancy at theoretically increased risk due to constitutional and/or germline mosaicism for an ASXL1 pathogenic variant in a clinically unaffected parent.

Treatment usually begins with managing manifestations. Identification and avoidance of triggers can help reduce cyclic vomiting. Regular maintenance medication and early abortive treatment can also aid in reducing the vomits. G-tubes or GJ-tubes can help with nutrition and aspiration. Polysomnography should be examined because of the high prevalence of obstructive sleep apnea. Patients with micrognathia, palate anomalies or obstructive sleep apnea should be referred to a craniofacial team. Those with repeated aspiration who develop secondary lung illness may benefit from a tracheostomy.

During her time at AZoNetwork, Emily has interviewed over 200 leading experts in all areas of science and healthcare including the World Health Organization and the United Nations. She loves being at the forefront of exciting new research and sharing science stories with thought leaders all over the world.