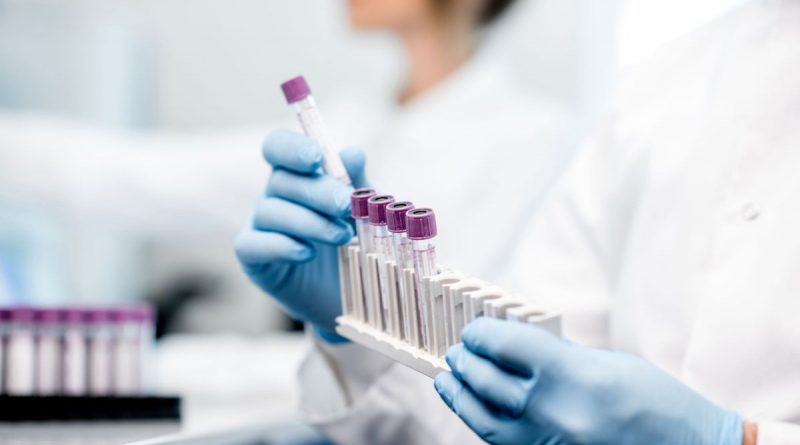 A person in Wisconsin has tested positive for the new coronavirus, 2019-nCoV, marking the first case in the state and the 12th case in the U.S., officials announced today (Feb. 5).

The patient is an adult who recently traveled to Beijing and had contact with people known to be infected with 2019-nCoV while in China, according to a statement from the Wisconsin Department of Health Services (DHS). The patient is now isolated at home and is doing well, officials said. The age and gender of the patient were not released.

After becoming ill, the patient did seek treatment at an emergency department in Madison, but was not admitted to the hospital, according to The New York Times. Hospital staff who came in contact with the patient are now being monitored for symptoms, the Times reported.

“The risk of getting sick from 2019 novel coronavirus in Wisconsin is very low. We are responding aggressively to the situation and monitoring all developments,” Jeanne Ayers, the state health officer for DHS, said in the statement.

Other states with confirmed coronavirus cases include California, with six cases, Illinois, with two cases, and Washington, Arizona and Massachusetts, each with one case. So far, all U.S. cases of 2019-nCoV have had a history of travel to China or contact with a person with the infection who had visited China.