Home » Health News » A Timeline of the Coronavirus 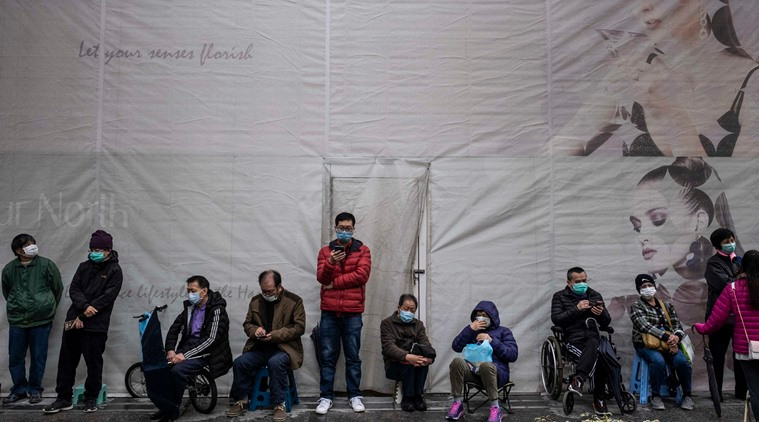 Coronaviruses are a specific family of viruses, with some of them causing less-severe damage, such as the common cold, and others causing respiratory and intestinal diseases. 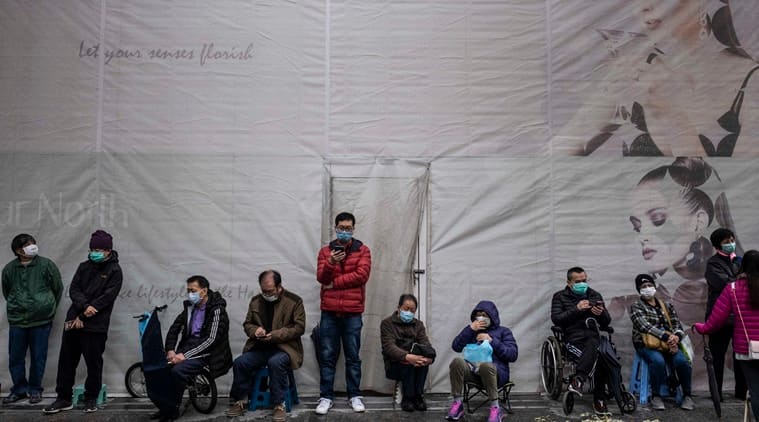 The coronavirus, which surfaced in a Chinese seafood and poultry market late last year, has spread to 24 countries, killing more than 1,000 and sickening tens of thousands of people in a matter of weeks. The World Health Organization has declared the situation a global health emergency.

Here’s a timeline of what we know so far about the outbreak.

Chinese authorities were treating dozens of cases of pneumonia of unknown cause.

On Dec. 31, the government in Wuhan, China, confirmed that health authorities were treating dozens of cases. Days later, researchers in China identified a new virus behind an illness that had infected dozens of people in Asia. At the time, there was no evidence that the virus was readily spread by humans. Health officials in China were monitoring it to ensure that the outbreak would not develop into something more severe.

On Jan. 11, Chinese state media reported the first known death from the illness caused by the virus, which had infected dozens of people in China. The 61-year-old man who died was a regular customer at the market in Wuhan, where the illness is thought to have originated, and he had previously been found to have abdominal tumours and chronic liver disease. The report of his death came just before one of China’s biggest holidays when hundreds of millions of people travel across the country.

Other countries, including the United States, confirmed cases.

The first confirmed cases of the coronavirus outside mainland China occurred in Japan, South Korea and Thailand, according to the WHO’s first situation report published Jan. 20. The first confirmed case in the U.S. came the next day in Washington state, where a man in his 30s developed symptoms after returning from a trip to Wuhan. 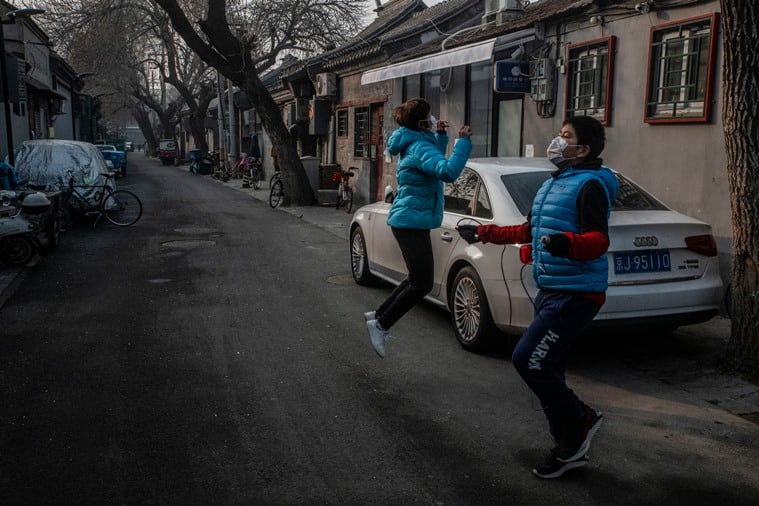 Wuhan, a city of more than 11 million, was cut off by Chinese authorities.

After Chinese officials urged people not to travel to or from Wuhan, severe travel restrictions were put in place. On Jan. 23, authorities closed off Wuhan by cancelling planes and trains leaving the city and suspending buses, subways and ferries within it. At this point, at least 17 people had died and more than 570 others had been infected, including in Taiwan, Japan, Thailand, South Korea and the U.S.

Amid thousands of new cases in China, a “public health emergency of international concern” was officially declared Jan. 30 by the WHO. The country’s Foreign Ministry spokeswoman said that China would continue to work with the WHO and other countries to protect public health, and the U.S. State Department warned travellers to avoid China.

Airlines suspended service to China, while the Trump administration restricted entry into the U.S.

On Jan. 31, Delta Air Lines, American Airlines and United Airlines said they would suspend service, for at least two months, between the U.S. and mainland China. The Trump administration said it would suspend entry into the U.S. by any foreign nationals who had traveled to China in the last 14 days, excluding the immediate family members of U.S. citizens or permanent residents. By this date, 213 people had died and nearly 9,800 had been infected worldwide.

The first coronavirus death was reported outside China.

A 44-year-old man in the Philippines died after being infected by the coronavirus, officials said Feb. 2. The man’s death was the first reported outside China. By this point, the number of deaths had risen to more than 360. 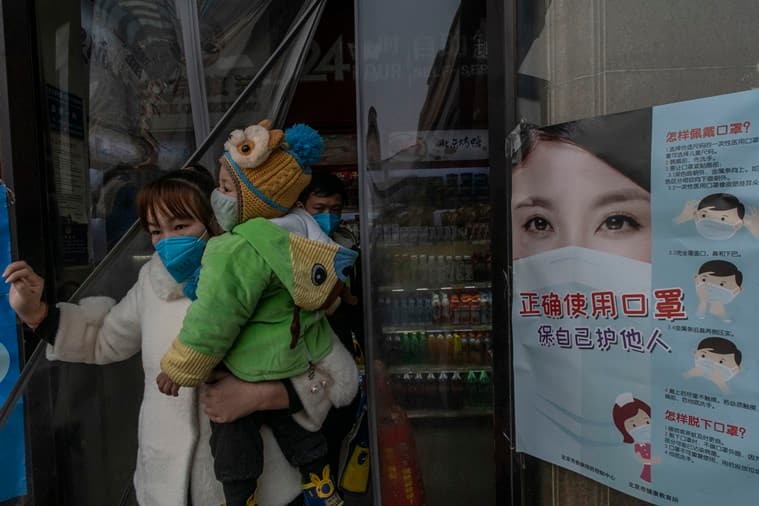 About 350 people, mostly Americans, who were evacuated from Hubei province in China, arrived in California on Feb. 5. The group would be held at Travis Air Force Base in Fairfield, California, and at Marine Corps Air Station Miramar in San Diego for 14 days, which is the maximum time it takes a person to become sick after being exposed to the coronavirus. By Feb. 13, the number of coronavirus cases in the U.S. had risen to 15 in seven states.

On Feb. 5, after a two-week trip to Southeast Asia, more than 3,600 passengers began their 14-day quarantine aboard the Diamond Princess cruise ship in Yokohama, Japan. Officials began screening passengers, and the number of people who tested positive became the largest number of coronavirus cases outside of China. By Feb. 13, the number stood at 218.

A Chinese doctor who tried to warn others died from the coronavirus.

When Dr Li Wenliang, a Chinese doctor, died Feb. 7 after contracting the coronavirus, he was hailed as a hero by many for his attempt to sound early alarms that a cluster of infections could spin out of control.

In early January, authorities tried to silence him when he was called in by both medical officials and the police, and he was forced to sign a statement denouncing his warning as an unfounded and illegal rumour. Li’s death provoked anger and frustration at how the Chinese government mishandled the situation by not sharing information earlier and by silencing whistleblowers.

The death toll in China surpassed the number of SARS killed worldwide.

Chinese officials said the death toll had reached 1,016 while the number of infections had grown to 42,638 on Feb. 11. A U.S. citizen died in Wuhan, officials said Feb. 8; it was the first known American death.

📣 The Indian Express is now on Telegram. Click here to join our channel (@indianexpress) and stay updated with the latest headlines

For all the latest Lifestyle News, download Indian Express App.