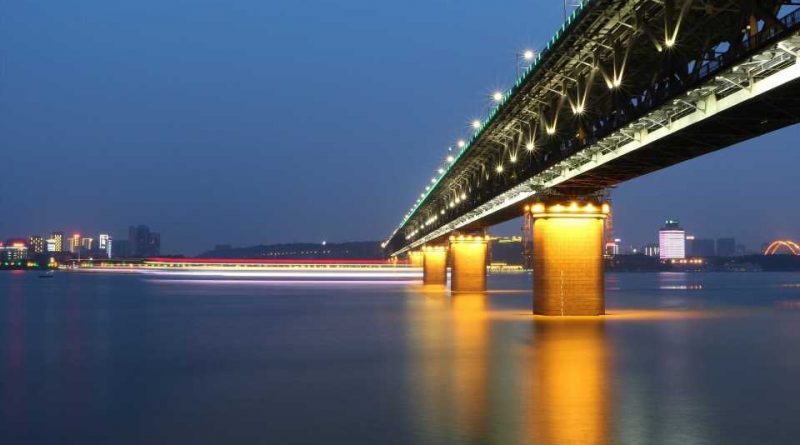 A new virus that China announced in late December has killed more than 100 people, infected more than 4,000 and spread to around 15 countries.

Here is a timeline.

On December 31, China alerts the World Health Organization (WHO) to cases of pneumonia in Wuhan, a port city in Hubei province. The virus is unknown.

Several of the infected worked at a seafood market where live animals are also sold. It is shut down on January 1.

As infections rise, Chinese officials on January 5 rule out a return of the SARS virus, which also originated in China and killed more than 770 people worldwide in 2002 and 2003.

On January 7, they say the outbreak involves a new virus from the coronavirus family. It is named 2019-nCoV.

China announces its first death on January 11: a man in Wuhan.

Two days later the WHO reports a case in Thailand, the first outside China, a woman who arrived from the city.

On January 16 Japan reports a case of a man who had visited the city.

The US starts screening flights arriving from Wuhan.

On January 20 China reports a third death in Wuhan and more than 200 infections, with cases also reported outside Hubei including in Beijing, Shanghai and Shenzhen.

On January 22, the death toll in China hits 17 with more than 550 infections. European airports step up checks on flights from Wuhan.

The city is in effect placed under quarantine on January 23 as air and rail departures are suspended.

Public transport is halted in at least 18 other cities in Hubei, affecting tens of millions of people.

Beijing cancels events for the Lunar New Year starting on January 25, and officials report the first death outside of Hubei.

On January 24, Shanghai Disneyland closes along with a section of the Great Wall and other famous landmarks. Hong Kong’s Disneyland follows on January 26.

The United States says it will evacuate its citizens from Wuhan.

On January 27, Mongolia closes its border with China and shuts schools and universities.

The WHO admits making an error in originally assessing the virus’ worldwide threat as “moderate”, saying the risk is “high at the global level.”

On January 28, with 56 million people subject to travel curbs in Hubei province, China urges its citizens to delay overseas travel.

Japan sends an aircraft to Wuhan to repatriate its citizens and France says it will do so on Thursday.

In Germany, a man is infected by a Chinese work colleague in what is believed to be the first human transmission in Europe.

Japan reports a case of a man who had not been to China recently but had apparently driven tourists who had come from Wuhan.