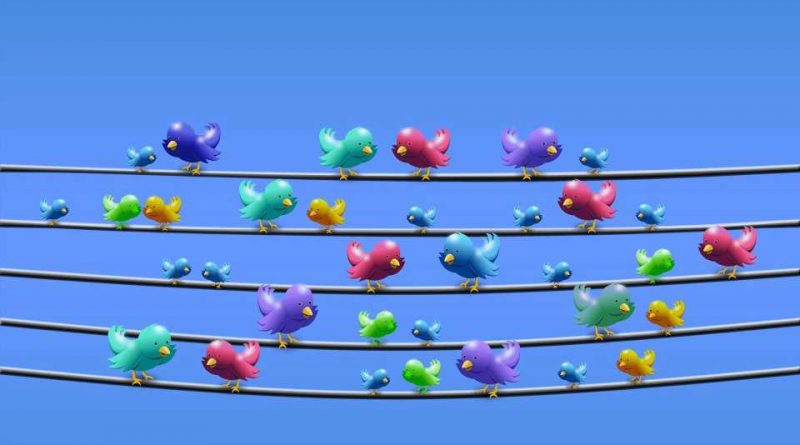 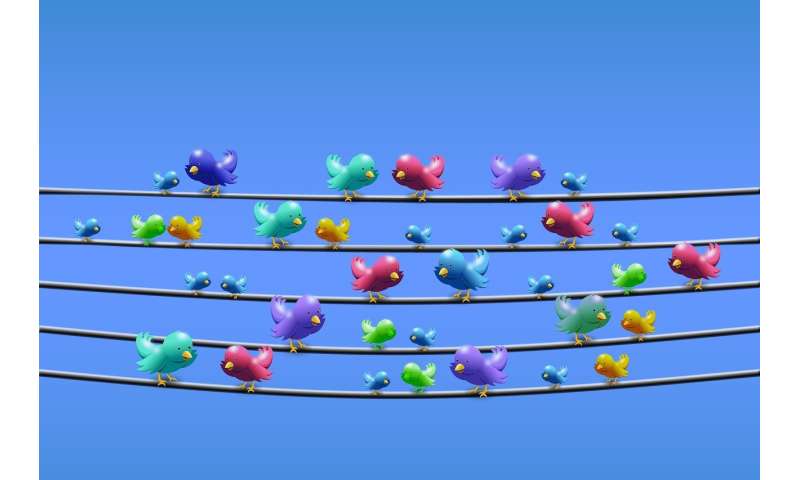 Referrals to two mental healthcare providers in London for patients requiring urgent help were significantly greater on days with a higher than average number of tweets discussing topics around mental health, according to a study published in Scientific Reports. The study used data collected between January 2010 and December 2014 at South London and Maudsley NHS Foundation Trust (SLAM) and Camden and Islington NHS Foundation Trust (C&I).

Previous studies have shown that social media use, portrayal of mental illness in the media and public discussions around mental health may be associated with negative mental health outcomes. However, research thus far has primarily focused on high-profile events reported by the news media. Associations with mentions of mental health on social media have remained understudied.