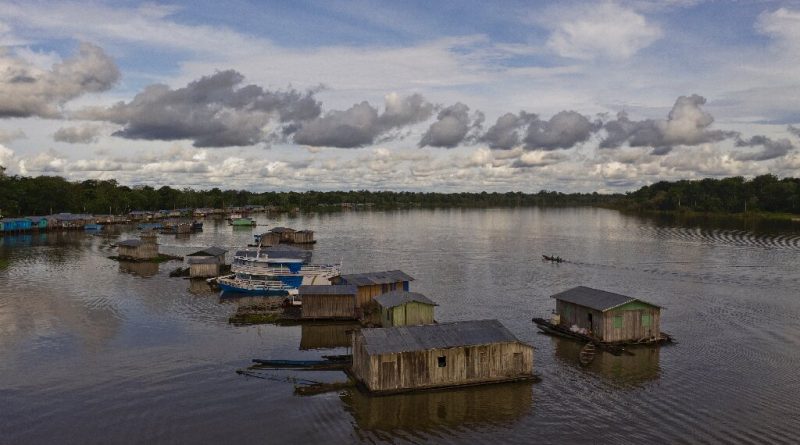 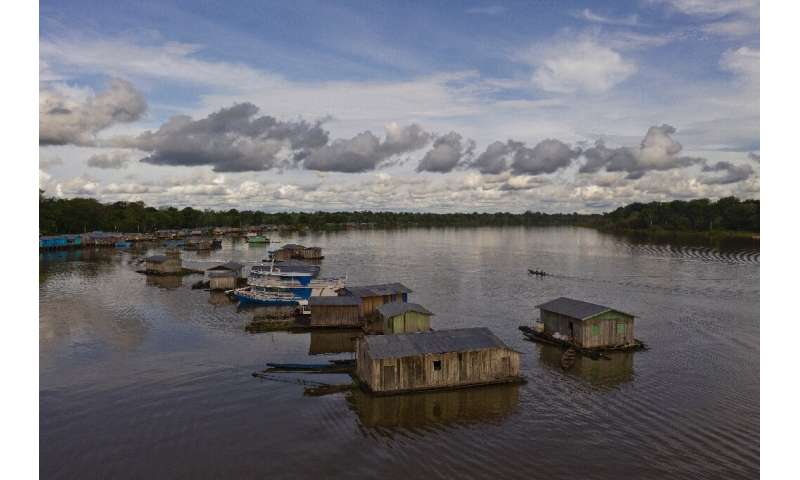 Located in the heart of the Amazon rainforest, a week’s trip upriver by boat, Carauari is not a place that’s easy to reach.

But the spreading global panic over the coronavirus pandemic has arrived.

A colorful collection of stilt houses scattered along the massive, brown meanders of the Jurua River in western Brazil, Carauari is technically a “municipality.”

It is one of the most remote towns on Earth, with no roads connecting it to the outside world.

The only way to get here is a three-hour flight from Manaus, the capital of Amazonas state, or a boat trip that takes seven days, first up the Amazon River and then the Jurua.

For weeks, the new coronavirus was a far-away thing people in Carauari heard about on the news.

But then the first case was confirmed in Manaus last Friday, and the panic that has swept from Wuhan, China to Europe and now the Americas arrived in the heart of the jungle, waking old traumas in a place that has a devastating history with diseases brought in from the outside world. 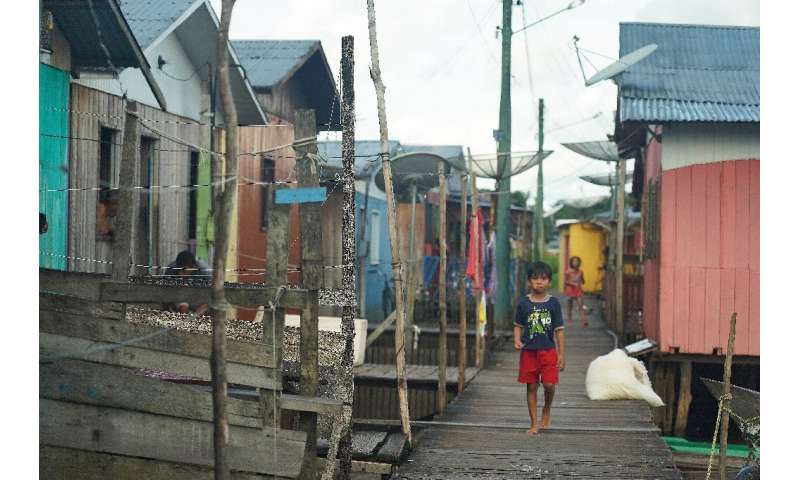 “Now they’re saying they don’t want to let anyone leave here for Manaus, or let anyone from Manaus come here, so they won’t bring in the disease,” said resident Raimunda da Silva dos Santos, speaking from the door of her house near the river port.

“I was born here in Carauari, I’ve lived here all my life. I turned 80 in January, and I can tell you, I’ve never seen anything like this.”

Like the rest of the world, Carauari residents are now obsessed with protecting their community from COVID-19, said Jose Barbosa das Gracas, 52.

“We’re doing everything we can. Washing our hands to prevent it, like they say on TV,” he said.

“We’re just praying to God not to bring this epidemic here.”

The local government is keen to keep the virus away, since it is as hard to get out of Carauari—including for emergency medical care—as it is to get in.

The town hospital only has 50 beds. 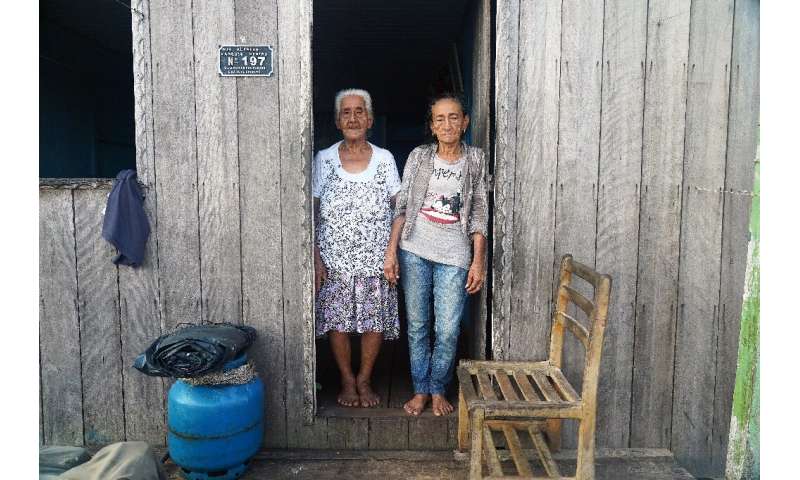 “The logistical difficulty of accessing the town is an advantage for us for now, in that it minimizes the risk of an infected person arriving. But it also means we’ll have more difficulty transporting patients out if we need to,” said Manoel Brito, the hospital’s director.

But the new restrictions have raised fears that Carauari will be even more cut off from the outside world than before.

Residents’ lives depend on the goods that arrive by boat from Manaus—medicine, food, industrial products… anything they don’t produce themselves.

“It’s going to be hard to survive” if boat traffic is affected, said Luciano da Silva, 32, a fisherman, as he unloaded equipment from his wooden canoe along the banks of the Jurua.

“We depend on those boats.”

The new virus is especially worrying for indigenous communities in the Amazon. 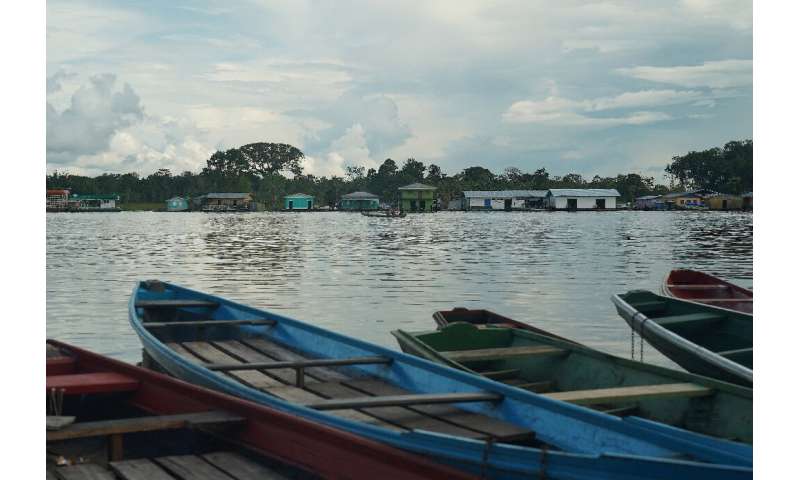 For them, contact with the outside world has often meant decimation by foreign diseases.

It is a long, painful history that goes back to the first European colonizers, who wiped out an estimated 95 percent of the indigenous population of the Americas, mostly through diseases such as smallpox.

Amazonas state has declared an emergency that includes a temporary ban on outsiders visiting indigenous reserves, and the national indigenous association, APIB, has cancelled meetings and assemblies to avoid gathering groups of people.

Many indigenous communities are worried about the potential impact of the new disease, which they have only limited information about, said Maria Cordeiro Bare, a leader of the Bare people, who live along the Rio Negro, another Amazon tributary.

“The situation is very delicate for indigenous peoples,” said Bare, 40, in Manaus.