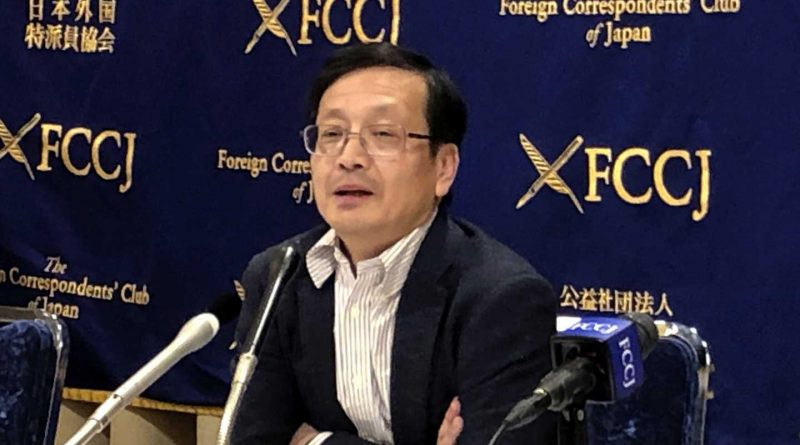 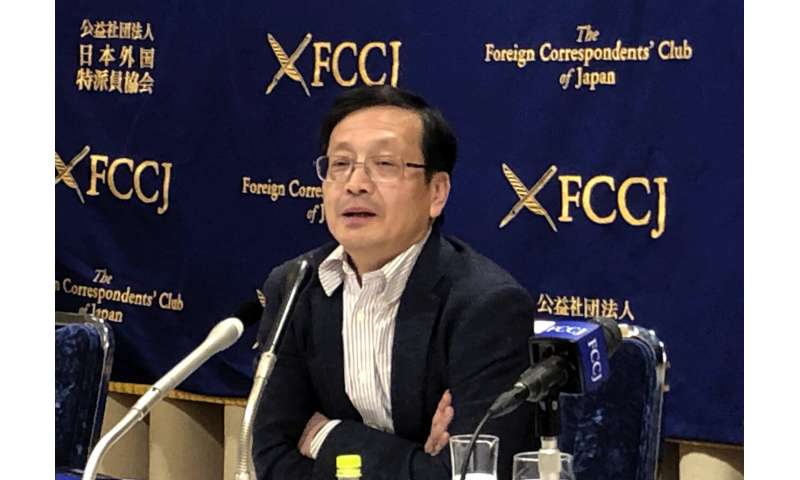 A respected Japanese virologist on Wednesday said if the Tokyo Olympics were tomorrow, the games probably couldn’t be held because of the fast-spreading virus from Wuhan, China.

“We need to find the best way to have a safe Olympics,” Dr. Hitoshi Oshitani said, speaking at the Foreign Correspondents Club of Japan. “Right now we don’t have an effective strategy, and I think it may be difficult to have the Olympics (now). But by the end of July we may be in a different situation.”

The local Tokyo Olympic organizing committee and the International Olympic Committee have repeatedly said over the last few weeks that they are following the advice of the World Health Organization and that the games will go on.

But with every passing day, the impact of the virus seems to spread, and so does the fallout: Olympic qualifying events are canceled or postponed, travel gets difficult, and athletes and families are left wondering. Not to mention sponsors and broadcasting networks that have invested billions of dollars in the Olympics.

The modern Olympics dating from 1896 have only been canceled during wartime, and in 1980 and 1984 they went on with boycotts.

Oshitani, a former adviser with the WHO who worked on the SARS outbreak almost 20 years ago, was hopeful but sowed some uncertainty about the July 24-Aug. 9 Olympics.

“I’m not sure (of) the situation in Japan at the end of July,” he said, answering in English. “But probably we will not have large outbreaks in Japan in July.”

Oshitani said he was most concerned about a “Wuhan-type” of outbreak taking place in Africa or other parts of Asia and having cases imported into Japan. He said if that happened “it may get difficult to have” the Olympics. But he also suggested Japan might be able to handle it.

“So what we have to do now is try to prevent such a thing from happening,” he added, saying the Japanese government should support countries so they don’t have “that kind of situation.”

The viral outbreak has infected more than 75,000 people globally. China has reported 2,004 deaths among 74,185 cases on the mainland, mostly in the central province of Hubei. Only one death in Japan has been attributed to the virus.

Earlier in the week, Shigeru Omi, a former regional director of the WHO and an infectious disease expert from Japan, also said he could not be sure about the Olympics.

“Whether the outbreak will last until the Olympic date or not depends upon the virus and the societal effort and joint international community,” he said at a news conference. “Nobody can predict whether we can contain the virus or put an end to this outbreak before the Olympics start. That’s anybody’s guess.”

In the spotlight are 19 test events that Japan is to hold beginning next month, a chance for organizers to practice in competition mode and an opportunity for potential Olympic athletes to check out Japan.

In a cancellation Wednesday, the Kyodo news agency reported that Mongolia’s archery team had pulled out of a training camp in Japan’s central Aichi prefecture.

Dozens of sports events have been called off around Asia in the wake of the outbreak, including the indoor world track and field championships next month in Nanjing, China, and the Formula One race in April in Shanghai.