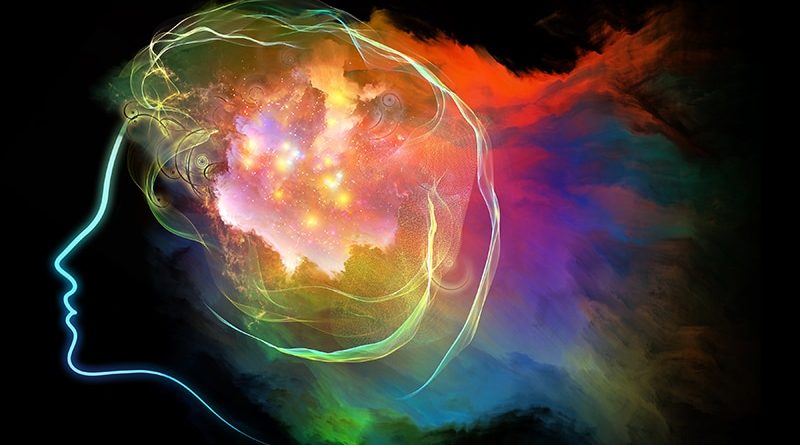 Impaired cognition associated with COVID-19 appears to have a biological vs psychological basis, early research suggests.

“We’re just in the beginning stages, but I hope this study will provide some legitimacy to this being a true neurologic condition.”

The study was published online January 18 in the Annals of Clinical and Translational Neurology.

There is currently no guidance on how to identify patients with COVID-related cognitive changes, said Hellmuth. “The term ‘brain fog’ is not based in science or medicine, but that’s the most common term we use to describe this.”

The analysis included adults with confirmed SARS-CoV-2 infection not requiring hospitalization who were enrolled in the Long-term Impact of Infection with Novel Coronavirus (LIINC) study.

“The immune system could be altered in some way after the infection, and perhaps that’s what’s contributing to these delayed onset cognitive changes,” said Hellmuth.

Hellmuth noted the study wasn’t powered to determine whether any individual risk factor was associated with risk of cognitive changes.

While there is currently “nothing objective doctors can hang their hats on to say ‘you do’ or ‘you don’t’ have cognitive changes related to COVID,” using the HAND criteria is “not particularly helpful,” said Hellmuth.

“Comparing an individual to a population-based norm in this case is really nuanced, and we shouldn’t rely on this solely to determine whether they do, or don’t, have cognitive changes.”

Thirteen in the cognitive PASC group and four in the control group consented to a lumbar puncture. Cognitive PASC participants were older than controls (median of 47 vs 28 years, P = .03) with no other between-group differences.

Overall, 77% of participants with cognitive PASC had a CSF abnormality compared with 0% of cognitive controls (P = .01).

CSF abnormalities included elevated protein levels with no other explainable cause in 2 of the 13 subjects with PASC, which Hellmuth said is typically a marker of inflammation.

Researchers also noted abnormal oligoclonal banding, a collection of antibodies, in the blood or brain fluid. These were identified in 69% of participants with cognitive PASC compared to 0% of cognitive controls (P = .03).

“When we find this pattern in both blood and brain, it suggests a systemic inflammatory disorder,” although “we have no idea what these antibodies are targeting,” said Hellmuth.

The study represents “the very beginning stages” of PASC becoming a medical diagnosis “where doctors know what to call it, how to treat it, and how to do blood and cerebrospinal fluid tests to diagnose it,” said Hellmuth.

She hopes PASC will receive medical legitimacy just as TBI has. In years past, a player was hit on the head or had their “bell rung,” simply returned to the field. “Now that we understand the science, we call it a mild TBI or concussion, and we have a very different medical approach to it.”

A limitation of the study was the small sample size, which may hinder the results’ validity. In addition, the study demographics may not reflect the broader population of those impacted by PASC.

Schaffner noted elevated protein levels, identified in some study subjects, “is usually a consequence of previous inflammation” and is “a very interesting” finding.

“In people who are otherwise normal, if you do a lumbar puncture, you don’t find elevated proteins.”

However, he noted the “diversity of results” from CSF examinations. “A single pattern does not leap out.”

What the researchers are observing “is not just a phenomenon of the mind or just something psychological,” said Schaffner. “Something physical is going on here.”

The study was funded by grants from NIMH and NINDS. Hellmuth received grant support from the National Institutes of Health/NIMH supporting this work and personal fees for medical-legal consultation outside of the submitted work. Schaffner has disclosed not relevant financial relationships.