Home » Health News » Has your COVID rapid test expired? Here’s how to tell 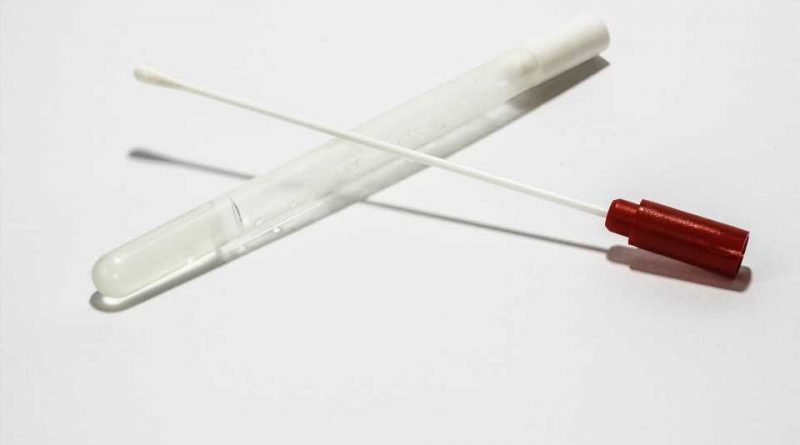 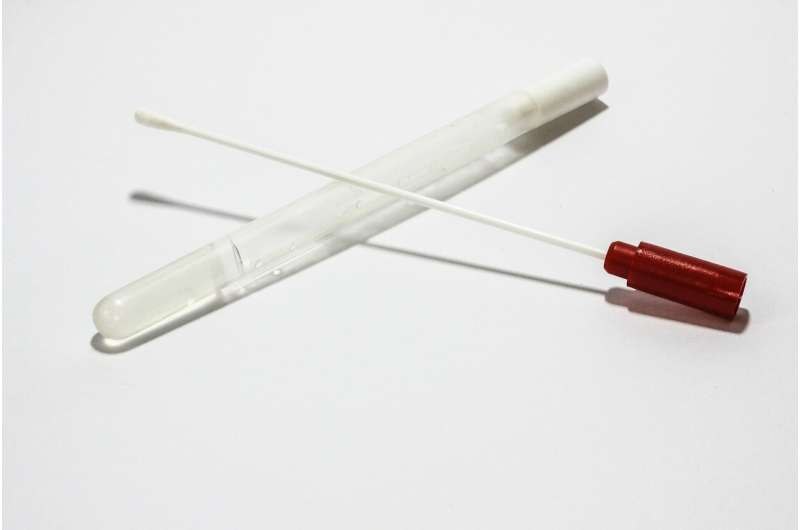 More than 800,000 rapid COVID-19 tests passed their expiration date recently in a Florida warehouse, prompting concerns that they would go to waste.

But the manufacturer, Abbott, obtained a three-month extension on the expiration date after supplying additional data to the FDA.

Such tests—which work by detecting antigens (pieces of viral proteins) on the patient’s swab sample—will eventually expire. But the exact date in each case is an open question, in part because some of the manufacturers are new at this game.

Even Abbott, which has years of experience making similar tests for other purposes, has extended the expiration dates on its COVID tests several times, after demonstrating that the components remain stable.

For a crash course on what is meant by expiration in this context, and how to make sure your test is still OK, we spoke to Emily Volk, president of the College of American Pathologists, and Matthew Pettengill, director of clinical microbiology at Thomas Jefferson University Hospital.

Why the tests expire

The chemistry behind the antigen tests typically depends on two key components: a liquid reagent that is used to extract protein fragments from the patient sample, and customized antibodies that are painted on the test strip.

If coronavirus proteins are present in the sample, the antibodies bind to them in such a way that the strip changes color, said Volk, chief medical officer of Baptist Health Floyd Hospital in New Albany, Ind.

Both components, the reagent and the antibodies, start to degrade at some point, Pettengill said. They won’t go bad the very day of the printed expiration date, but eventually the accuracy of the test may start to decline.

To be on the safe side, use a test that has not expired.

“It’s really no different than when your medications expire,” Volk said. “They have a shelf life. Afterward, they don’t work as well.”

But be aware that with the COVID antigen tests, the expiration date may be a moving target.

How to tell if your expiration date has changed

Generally, the expiration dates are stamped on the back of the package. In the case of Abbott’s BinaxNOW tests, the date is printed alongside a small icon of an hourglass.

A second, earlier date—the day the test kit was assembled—is typically printed below that, next to a mysterious-looking icon with a jagged line. Make sure you’re looking at the expiration date.

But for certain tests, that expiration date may have been extended beyond what is stamped on the package—provided the manufacturer has demonstrated to the FDA that the components remain stable.

The type of Abbott tests in the Florida warehouse are now deemed to have a shelf life of 15 months, up from 12. The shelf lives for tests from some other manufacturers have been extended as well.

In some cases, the companies have inserted notices into the packages with the updated info. In others, new expiration dates are posted on company websites, organized by lot number, but finding them can be a challenge.

If there is any doubt, stick with the date on the package. With the number of cases still high, you’ll likely be using the test long before that date anyway.

“Most of these antigen tests have a pretty good shelf life,” he said. “They’re pretty stable for over a year.”

How to store tests so they last longer

It may seem obvious, but read the instructions.

Generally, the tests are designed to be stable at a wide range of temperatures.

Abbott says its tests can be stored between 36 to 86 degrees Fahrenheit, but that the kits should be at room temperature at the time they are used. Another test, called the QuickVue SARS Antigen Test, is designed to be stored at 59 to 86 degrees.

What if packages are exposed to temperatures outside those ranges for short periods, such as during shipping?