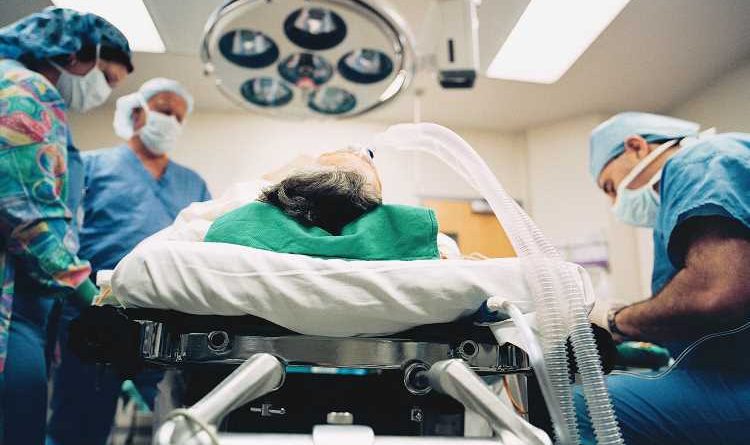 Along with personal protective equipment, ventilators are in extremely high demand for health care workers fighting to save hundreds of thousands of COVID-19 patients in the United States.

The machines, which act as a set of lungs for people unable to breathe on their own due to the respiratory illness, are believed to be the best available option to save the lives of many COVID-19 patients. But some doctors are growing increasingly concerned about how well they work — as well as whether the ventilators may actually cause additional lung damage.

New data on ventilator use in two of the hardest-hit locations, New York City and Wuhan, China, found that far more patients are dying than expected — despite attempts to save them with a ventilator.

Typically, 40 to 50 percent of patients with severe respiratory illness (other than COVID-19) will die on ventilators, the Associated Press reported. Yet so far, in New York City, 80 percent or more of the COVID-19 patients put on ventilators have died. And a small study of the patients on ventilators in Wuhan found that 86 percent had died. Numbers out of the U.K. are slightly more promising, with 66 percent dying.

Experts told the AP that they don’t yet know the reason for the higher numbers, and that it may be due to other factors, such as a patient’s preexisting conditions and how sick they were prior to going on a ventilator.

Part of the issue is that ventilators are not a treatment for COVID-19, but a last-ditch effort to keep patients alive.

“They’re called life support for a reason — they just keep people alive while typically buying time for something else to heal the lungs,” said Scott Halpern, a bioethicist at the University of Pennsylvania, told The Washington Post. “We don’t have a treatment for the underlying insult, [COVID-19].”

And doctors are concerned that the machines, which force pressurized oxygen into the lungs, may be hurting the immune response to COVID-19. They also worry about the long-term lung damage ventilators can leave in patients who do survive. So far, many COVID-19 patients have needed to stay on ventilators for one to two weeks, far longer than the one or two days usually required for other respiratory illnesses, such as pneumonia.

“We know that mechanical ventilation is not benign,” Dr. Eddy Fan, an expert on respiratory treatment at Toronto General Hospital, told the AP. “One of the most important findings in the last few decades is that medical ventilation can worsen lung injury — so we have to be careful how we use it.”

That’s why some doctors are trying other treatment options first, like placing patients on their stomachs, offering albuterol asthma inhalers and using nasal oxygen tubes, leaving ventilators for only the most troubling patients. But with no known treatment for COVID-19, the best course of action remains unclear.

“If we’re able to make them better without intubating them, they are more likely to have a better outcome — we think,” Dr. Joseph Habboushe, an emergency medicine doctor in New York City, told the AP.