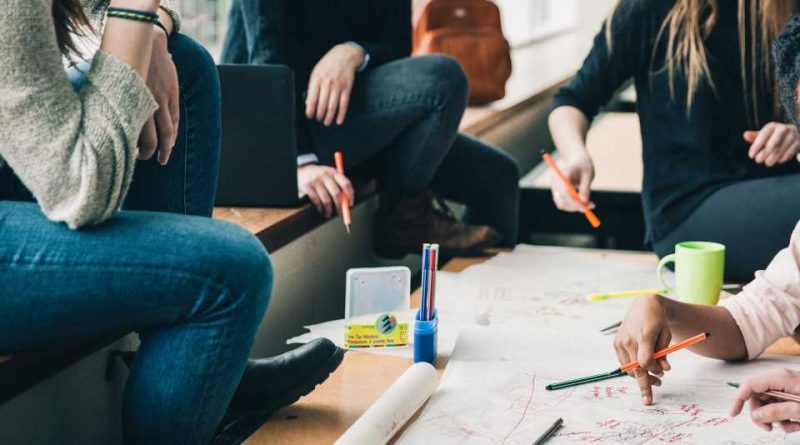 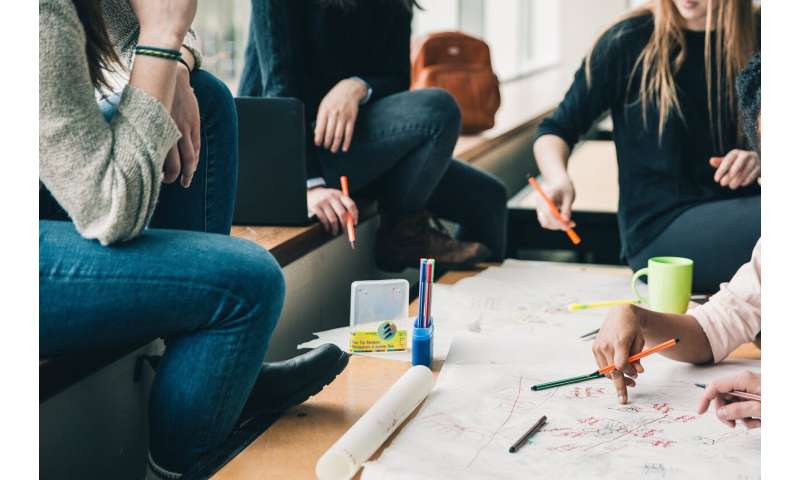 Educational establishments in France will be shut for the next two weeks “at least”, due to the coronavirus, a minister said Friday, describing the move as part of a nationwide “applying of the brakes” to halt the spread of COVID-19.

President Emmanuel Macron had in an address to the nation late on Thursday announced a range of stringent measures to slow the spread of the virus, including closing all creches, schools and universities from Monday until further notice.

“The schools will be closed for as short a time as possible,” Health Minister Olivier Veran told Europe 1 Radio.

“What we want is a massive applying of the brakes nationwide. The schools will be closed for as long is needed. It will be at least 15 days.”

The measure “is the right one to take to prepare for the circulation of the virus,” he added.

Education Minister Jean-Michel Blanquer told France Inter radio that the school closures would last until at least the two-week Easter holidays—which begin on April 4 in Paris—but end-of-year exams were still scheduled to go ahead.

“We hope that by June the epidemic will be more behind us than in front of us,” he said.

The coronavirus has already killed 61 people in France and infected 2,876, according to the latest figures released by the health ministry late on Thursday.

Macron also urged people aged over 70 to stay at home and announced measures to keep the economy afloat during the crisis, including compensating workers who are temporarily laid off for its duration.

“We will do everything that is necessary and even more,” said Economy and Finance Minister Bruno Le Maire, acknowledging such help would cost the state “tens of billions of euros”.