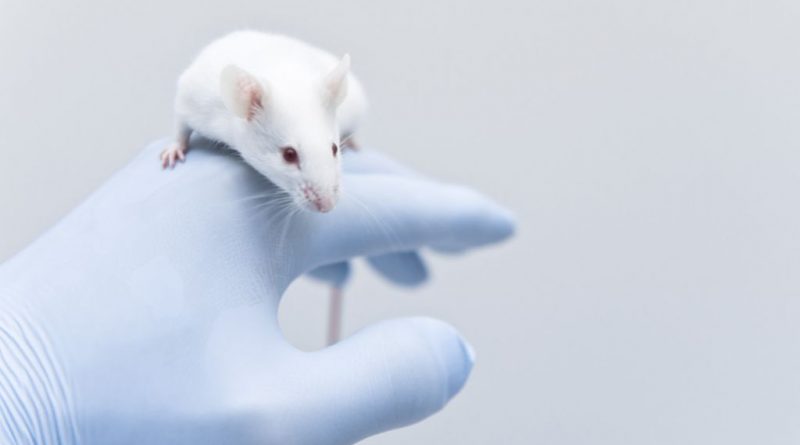 A clinical trial for an experimental coronavirus vaccine has begun recruiting participants in Seattle, but researchers did not first show that the vaccine triggered an immune response in animals, as is normally required.

Now, biomedical ethicists are calling the shortcut into question, according to Stat News.

“Outbreaks and national emergencies often create pressure to suspend rights, standards and/or normal rules of ethical conduct,” Jonathan Kimmelman, director of McGill University’s biomedical ethics unit, wrote in an email to Stat News. “Often our decision to do so seems unwise in retrospect.”

Typically, vaccine development can take 15 to 20 years, start to finish, Mark Feinberg, president and CEO of the International AIDS Vaccine Initiative, told Stat News. The lengthy process requires that scientists first give the vaccine to animals to determine whether it’s safe and effective at preventing the disease in question. Only after passing through iterative tests in animal models, and being adjusted along the way, can a formulation be tested in human trials.

“When you hear predictions about it taking at best a year or a year and a half to have a vaccine available … there’s no way to come close to those timelines unless we take new approaches,” Feinberg said.

In this context, these new approaches include skipping over some animal testing, although virologists at the National Institute of Allergy and Infectious Diseases did give the experimental vaccine to lab mice on the same day that the human trial began recruiting participants, according to Stat News. These mice showed a similar immune response to mice given an experimental vaccine for MERS-CoV, a related coronavirus, Barney Graham, director of NIAID’s vaccine research center, told Stat News.

However, standard lab mice can’t catch the novel coronavirus SARS-CoV-2 as humans do, and efforts to breed susceptible rodents are not yet complete, he added. He said that those mice should be available “within the next few weeks,” but until then, researchers can run safety tests only on standard mice.

If even these preliminary animal experiments appear harmful or don’t prevent infection, the conductors of the clinical trial should be prepared to stop testing the vaccine in humans, Karen Maschke, a scholar in bioethics at the Hastings Center and the editor of the journal Ethics & Human Research, told Stat News. “You don’t burden people to be in a study if the intervention is not going to help,” although animal studies aren’t always reliable indicators of how a drug will work in people, she said.

The new vaccine, developed by the biotechnology company Moderna Therapeutics, does not contain the virus that triggers COVID-19, as a conventional vaccine might. Instead, Moderna researchers used a new technique to make messenger RNA  (mRNA), which is similar to mRNA found in  SARS-CoV-2. In theory, the artificial mRNA will act as instructions that prompt human cells to build a protein found on the surface of the virus. That protein would theoretically trigger a protective immune response. Standard vaccines work similarly but use a dead or weak virus as their base, forgoing the process of constructing viral proteins from scratch.

Designing the vaccine to work in this way allowed Moderna to fast-track the development process, as the company did not need to isolate and modify live samples of SARS-CoV-2 as it would for a more conventional vaccine, according to a report by Kaiser Permanente. But Moderna has not put this technology to the test before; the company has yet to bring such a vaccine to market.

“We have not previously tested our rapid response capability and may be unable to produce a vaccine that successfully treats the virus in a timely manner, if at all,” the company wrote in a document filed with the Securities and Exchange Commission. Assuming the method works, though, speeding through animal testing may prove to be a good decision, especially in the context of the current pandemic, Feinberg said.

While taking shortcuts may speed up the vaccine development process, but it’s uncertain how much time it will save in the long run.

If this research meant a vaccine might be ready by this June, people would probably be all for it in spite of the cut corners, Holly Fernandez Lynch, assistant professor of medical ethics at the University of Pennsylvania, told Stat News. “If we’re talking about us getting a vaccine in June of 2021 rather than March of 2021, that’s a much more uncertain scenario. We shouldn’t delude ourselves into thinking that skipping over steps is going to get a vaccine into our hands by next week or next month.”

OFFER: Save at least 53% with our latest magazine deal!

With impressive cutaway illustrations that show how things function, and mindblowing photography of the world’s most inspiring spectacles, How It Works represents the pinnacle of engaging, factual fun for a mainstream audience keen to keep up with the latest tech and the most impressive phenomena on the planet and beyond. Written and presented in a style that makes even the most complex subjects interesting and easy to understand, How It Works is enjoyed by readers of all ages.
View Deal