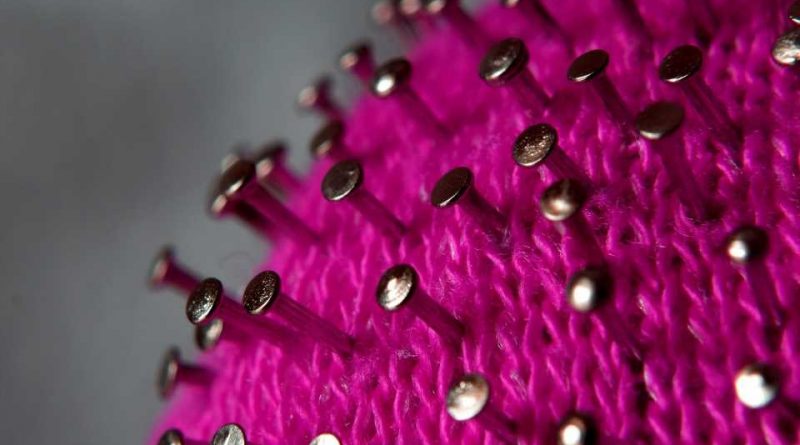 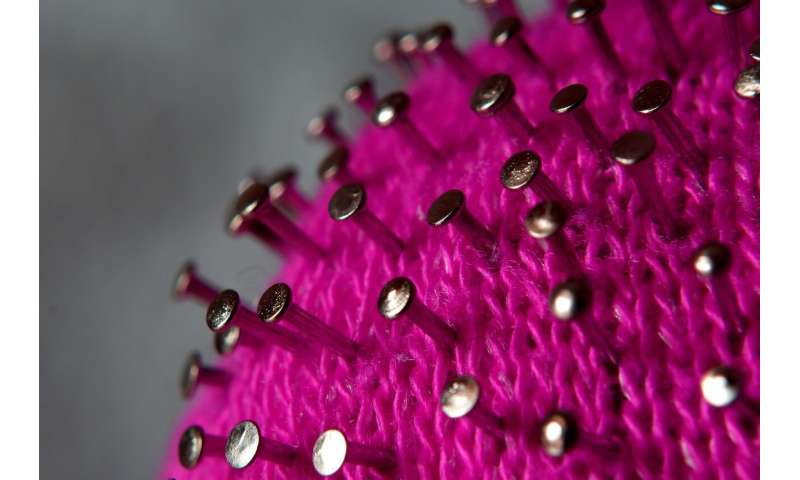 Since mid-January, the Translational Genomics Research Institute (TGen) has joined the world-wide effort to test for the SARS-CoV-2 virus causing the COVID-19 disease. Acting as Genomic First Responders, TGen, an affiliate of City of Hope, is using advanced biomedical technologies to study this disease while also working to help establish a statewide tracking network for COVID-19.

In early March—after receiving Emergency Use Authorization (EUA) from the FDA for its genomic-based test—TGen began working with federal, state, county and tribal governments, private healthcare providers and others to expand testing for COVID-19 in Arizona; part of a concerted effort to get out in front of this global health threat.

TGen’s CLIA lab can now process up to 300 samples per day for its clinical testing.

In addition, TGen is receiving patient respiratory samples daily in cases where other lung diseases have been ruled out to get some idea of the general population incidence of the virus. TGen is also conducting analysis of samples from suspected and symptomatic individuals for COVID-19 from select communities, including Native American communities; and special populations, such as long-term healthcare centers and even jail populations, to help provide support to these often-underserved groups who are most in need.

Importantly, TGen tests were designed to not rely on the same “supply chain” as the federal government’s COVID-19 test kits. While this is an advantage for conducting the actual tests, TGen and other centers still face sample-collection issues, such as not having enough sample swabs. Regardless, TGen has a robust capacity to conduct COVID-19 testing, which is being scaled up. And, performing tests in Arizona reduces the time to report back results, compared to having to send samples outside of the state for testing.

Importantly, TGen is not administering tests to the general public, but is analyzing samples from public-health and healthcare entities. Individuals who are concerned they might have the COVID-19 coronavirus should work with their doctors and healthcare providers.

“We are not only able to answer the call for the State of Arizona, but also for others, as well,” said Dr. Jeffrey Trent, President and Research Director of TGen. Following a decade as Scientific Director of the National Human Genome Research Institute at the National Institutes of Health (NIH), he founded non-profit TGen, headquartered in downtown Phoenix, in 2002 with the help of Arizona government agencies, the business community and private contributions. “TGen joins with the international scientific community and others in this battle to protect the health of people across Arizona and throughout the nation.”

TGen tests based on precision medicine

“We are constantly in pursuit of precision medicine, providing unparalleled capacity, accuracy and speed at a time when all of these qualities are essential in beating back the global health threat posed by emerging diseases like COVID-19,” said Dr. David Engelthaler, Co-Director of TGen’s Pathogen and Microbiome Division (infectious diseases) in Flagstaff.