Home » Health News » How to live longer: A popular beverage has been proven to help boost life longevity 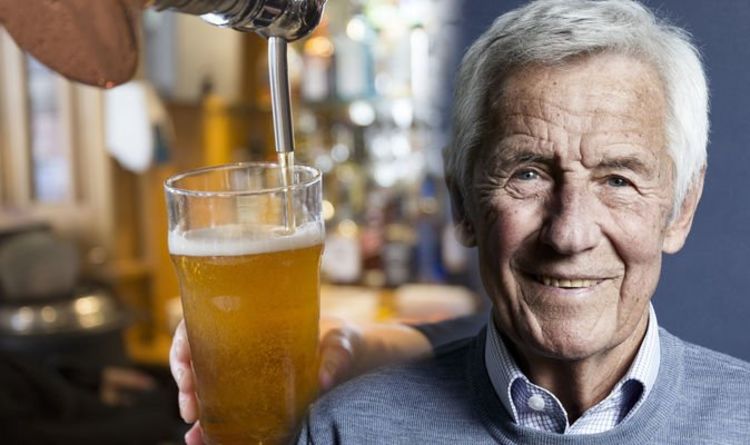 How to live longer is the secret everyone would love to know the answer to and research over the years have come up with some interesting theories. Advances in scientific research is unravelling the mystery of how to lead a long and healthy life. It’s well-known a healthy and well-balanced diet will help to increase your life expectancy. When it comes to drinks, a popular favourite among many has been proven to help with life longevity.

Research has revealed that drinking beer can actually be very good for one’s health and protect against obesity, insomnia, dementia and life expectancy.

Scientists have declared beer to be “very good for you” and drinking one a day “can help you to live longer.”

The research has discovered ingredients in beer can be healthy and protect you against serious health conditions.

It’s the health-boosting probiotics found in beer which can help to extend one’s life. 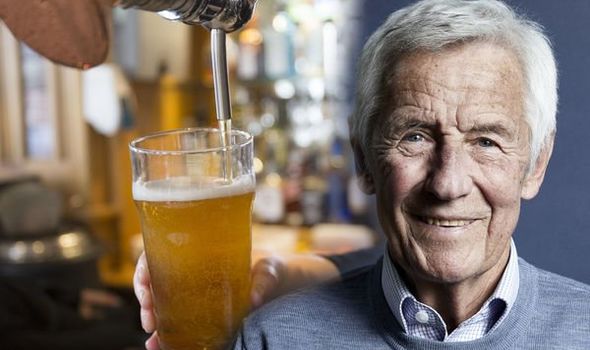 The scientific study found that certain beers which contain these probiotics help increase life and protect against obesity, insomnia and dementia.

In the case of Hoegaarden and similar beers including Westmalle Tripel, these beers have been fermented twice in the brewery and then again in the bottle.

This process increases the overall strength of the beer.

Crucially, a different strain of yeast is used during in-bottle fermentation comparted with the one used in more traditionally pulled pints.

It’s the presence of this particular strain of yeast which proves key.

The reason being is that it not only converts sugar into alcohol but also produces acids capable of killing off potentially harmful bacteria. 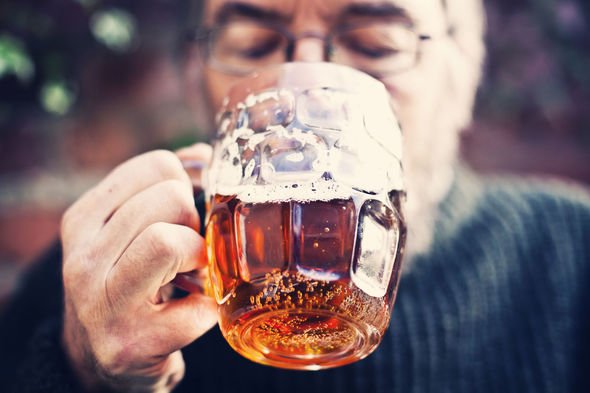 Research from Maastricht University in Holland proved that men and woman who drink in moderation daily are more likely to reach the ripe age of 90.

As part of their research, scientists studied the drinking habits of over 5,500 people over the course of two decades.

They found that men who drink half a pint of beer every day were 81 percent more likely to live into their tenth decade.

In fact, according to researchers, even if they drank two pints a day, they were still boosting their chances of living longer.

It was stressed certain types of beer with the appropriate probiotics must be consumed and drinking in moderation was key to the findings.

The studies proved that it’s the presence of a particular strain of yeast which proves key as it not only converts sugar into alcohol but also produces acids capable of killing off potentially harmful bacteria.

Professor Eric Claassen, a researcher on the study said: “You are getting a stronger beer that is very, very healthy.

“We don’t want to give people a licence to drink more beer.

“In high concentrations alcohol is bad for the gut but if you drink just one of these beers every day it would be very good for you.”

The NHS said: “Men and women are advised not to drink more than 14 units a week on a regular basis.”