Home » Health News » How to live longer: The best drink for boosting your life expectancy – how much to drink 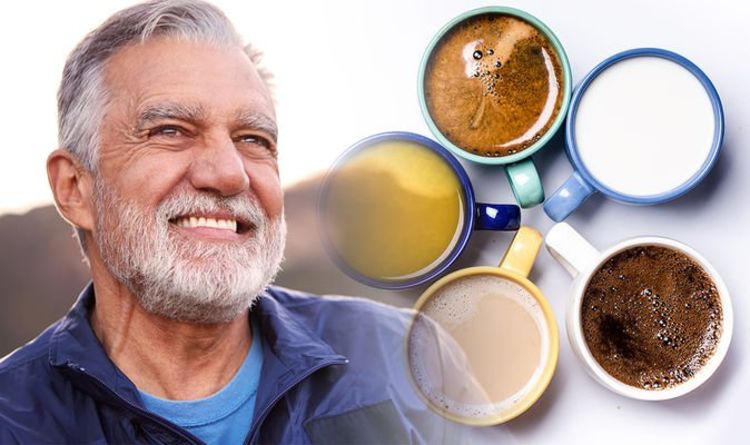 Long life expectancy could be achieved through drinking coffee. Results of a study published in 2013 showed death rates over a 13-year period among men and women who drank coffee decreased with a greater number of cups per day – up to six, to be precise. This trend was seen for deaths from heart disease, respiratory disease stroke and diabetes, but not from cancer.

Lead author Neal Freedman, of the National Institutes of Health, said: “We observed associations between coffee-drinking and a range of different causes of death, and across a number of different groups.

“The effect was seen in both men and women, those of different body weights, and in both former and never smokers.”

The study showed an association, not a direct cause-effect relationship between coffee and morality rates.

But it added to a growing body of findings that show high coffee consumption is not harmful and may have benefits. 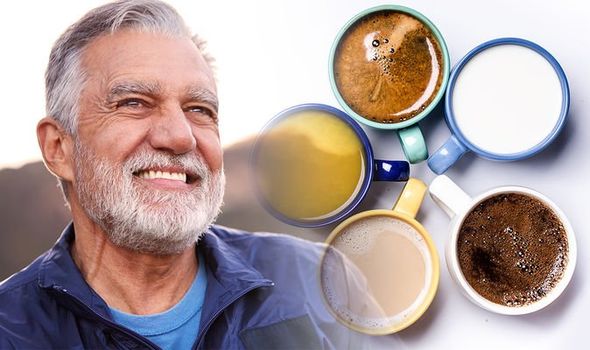 Different studies have focused on coffee’s benefits, with one being to drastically lower the risk of type 2 diabetes.

In observational studies, coffee has been repeatedly associated with a lower risk of type 2 diabetes.

The reduction in risk ranges from 23 percent up to 67 percent.

A number of studies have shown coffee can lower the risk of cirrhosis by as much as 80 percent.

Those who drank four or more cups per day felt the strongest effect.

And caffeine, found in coffee, has been shown to help a person burn fat, helping prevent people from becoming overweight or obese and developing a myriad of health problems.

Caffeine, partly due to its stimulant effect on the central nervous system, has been shown to both raise metabolism and increase the oxidation of fatty acids. 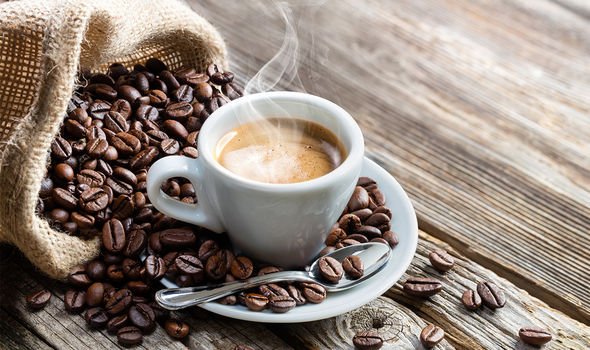 Filter coffee was found to hold such benefits because when the coffee is poured through a filter, the oily components that can raise cholesterol, which can increase the risk of a heart attack, are removed.

A cup of filtered coffee was found to contain around 30 times lower concentration of fatty lipid-raising substances in comparison to unfiltered coffee.

As part of the study, researchers analysed the relationship between different methods of brewing coffee and risk of heart attack and death. 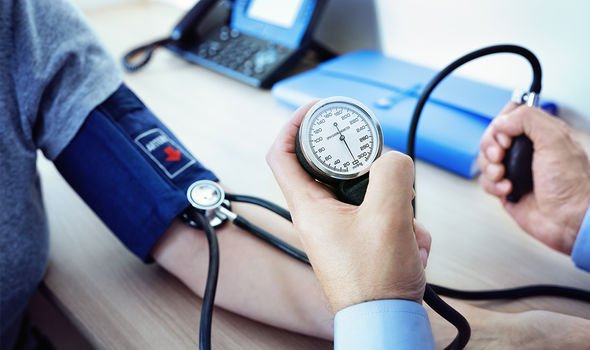 Participants who drank between one and four cups of filtered coffee a day were also shown to have the lowest mortality rates.

But the NHS does advise against drinking more than four cups of coffee a day as it may increase blood pressure.

It says: “If you’re a big fan of coffee, tea or other caffeine-rich drinks, such as cola and some energy drinks, consider cutting down.

“It’s fine to drink tea and coffee as part of a balanced diet, but it’s important that these drinks are not your main or only source of fluid.”