Long life expectancy can be achieved through eating the right foods. Experts recommend eating at least five portions of a variety of fruit and vegetables every day and drinking plenty of fluids (at least six to eight glasses a day).

Basing meals on higher fibre starchy foods like potatoes, bread, rice or pasta, having some dairy or dairy alternatives, eating some protein, and choosing unsaturated oils and spreads, is also important.

But when it comes to an overall diet to follow – one shown to improve a person’s life expectancy – which one is considered best?

Studies have found a low-carbohydrate diet can increase a person’s a lifespan. 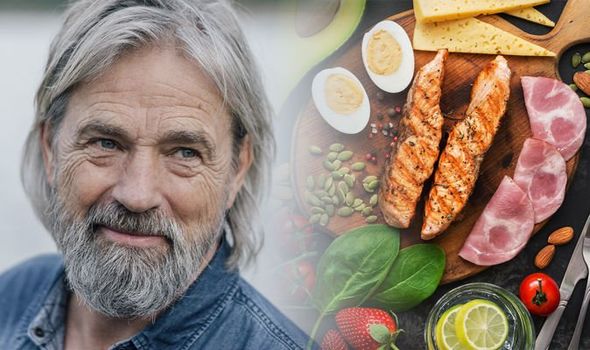 In a study carried out by the Buck Institute for Research on Aging, mice were fed between 70 percent and 90 percent of their daily food calories from fat.

This was compared with control groups given only 13 percent to 17 percent from fat, with carbohydrates making up the bulk of the difference.

The mice on higher fat diets were found to have longer lives, lower midlife mortality rates, and showed to perform better on cognitive functioning tests.

Dr Eric Verdin, president and chief executive officer of the Buck Institute for Research on Aging and senior author of one of the papers, said: “The two studies reinforce each other because they both show the same global effect on healthspan.”

Susan A. Masino, a professor of applied science at Trinity Collage in Connecticut, has spent years researching the ketogenic diet, metabolism and brain health.

She told Healthline: “This is a really exciting finding and long overdue.

“[Ketogenic diets] mimic the metabolic state of fasting, or caloric restriction – which has many similar benefits.”

But experts say more research is needed to substantiate these findings. 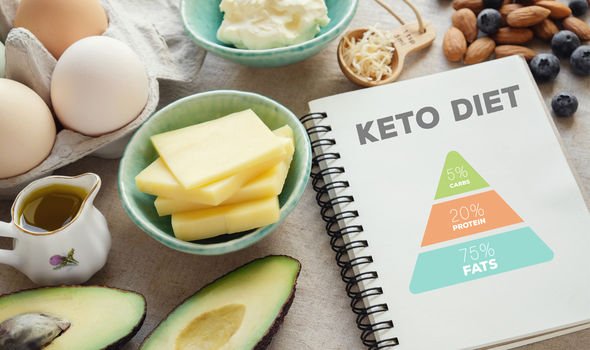 It’s impossible to say this conclusion could be reproduced in humans.

But one of the main benefits of low-carb diets and the keto diet has been found to be weight loss, so the diet could help increase life expectancy in this way.

Being overweight and obese can lead to a number of serious and potentially life-threatening conditions, including type 2 diabetes, coronary heart disease, some types of cancer and stroke.

One of the most dangerous types of body fat to have is visceral fat. 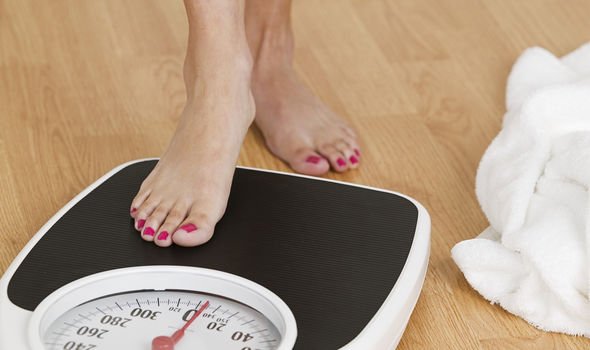 Visceral fat is a type of body fat located in the abdominal cavity next to many vital organs, which is why it presents such a risk to a person’s health.

But many studies have shown low-carb diets are more effective at reducing visceral fat than low-fat diets.

A study involving 28 overweight and obese adults found those who followed a ketogenic diet lost more fat, especially visceral fat, than those following a low-fat diet.

They did this while eating roughly 300 more calories per day.