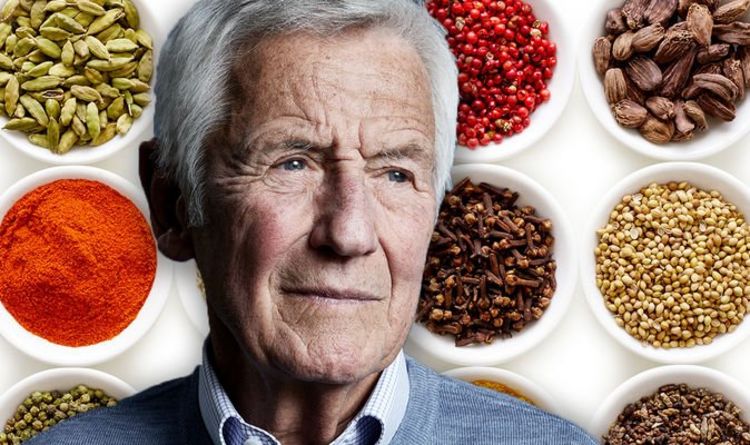 The key to living longer could be to eat a healthy, balanced diet – including at least five portions of fruit and vegetables every day – as well as regular exercise. But you could boost your life expectancy by regularly eating turmeric, it’s been claimed.

Maintaining a healthy lifestyle, including a well-rounded diet is crucial to prolonging your lifespan.

You could also boost your lifespan by doing regular exercise. It’s the “miracle cure” we’ve all been waiting for, according to the NHS.

Making some small diet or lifestyle changes could help to increase your life expectancy and avoid an early death.

Adding more turmeric to your diet could protect against some types of cancer, experts revealed. 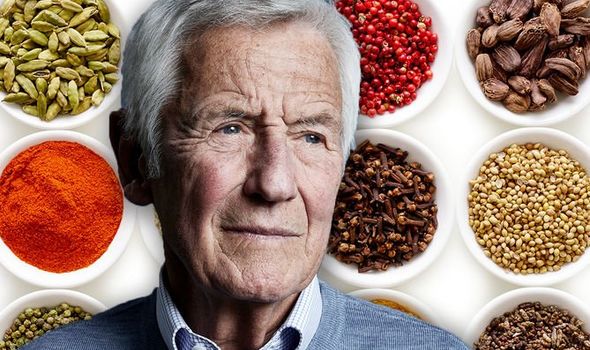 Turmeric contains curcumin, which may kill some cancerous cells – in particular, breast and bowel cancer cells.

Adding more of the spice to your diet could even prevent some cancers from developing, according to dietitian Juliette Kellow, and nutritionist Dr Sarah Brewer.

“The medicinal and longevity properties of spices have been known about since ancient times,” they said in their book ‘Eat Better Live Longer – Understand What Your Body Needs To Stay Healthy’.

“Now scientific studies are providing evidence to back up their potential health benefits, which include cancer protection and improving memory.

“Several spices have been linked to protecting against cancer, including ginger and black pepper.

“But the strongest evidence so far is for turmeric. Several lab-based studies show that curcumin in turmeric seems to be able to kill cancer cels, particularly in the breast, bowel, stomach and skin, plus it even seems to prevent more from growing.”

Eating turmeric could also help to protect against dementia, they added.

Curcumin may prevent plaques forming in the brain, which are one of the hallmarks of Alzheimer’s disease. 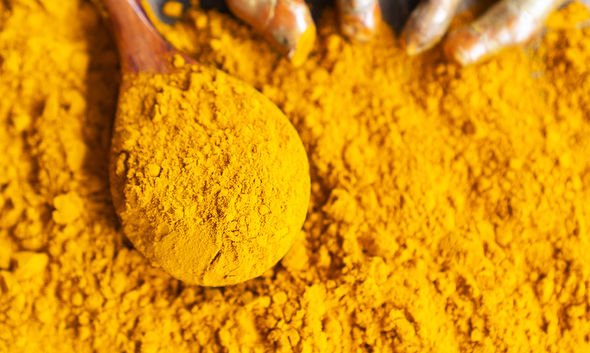 Meanwhile, you could also lower your risk of an early death by eating avocados, they added.

Everyone should consider eating half of an avocado three to four times each week.

Regular exercise is a crucial aspect to improving overall health, and helping you to live longer.

People that do regular exercise are up to 50 percent less likely to develop type 2 diabetes and some cancers, said the NHS.

It may even slash the chances of coronary heart disease and stroke by up to 35 percent.

All UK adults should aim for at least 150 minutes of moderate-intensity activity every week.