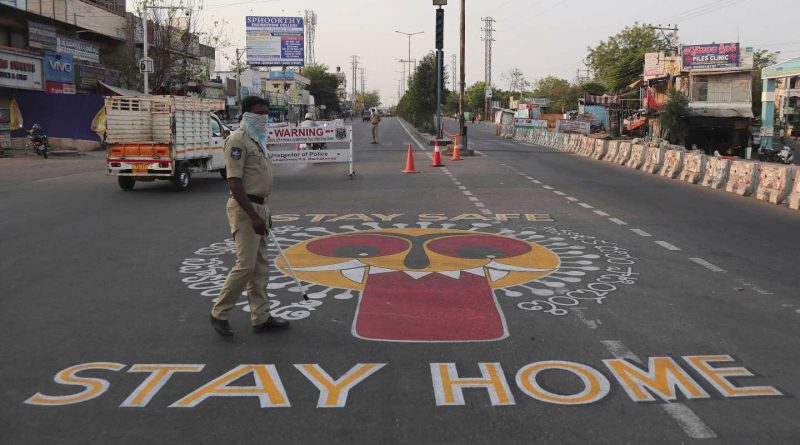 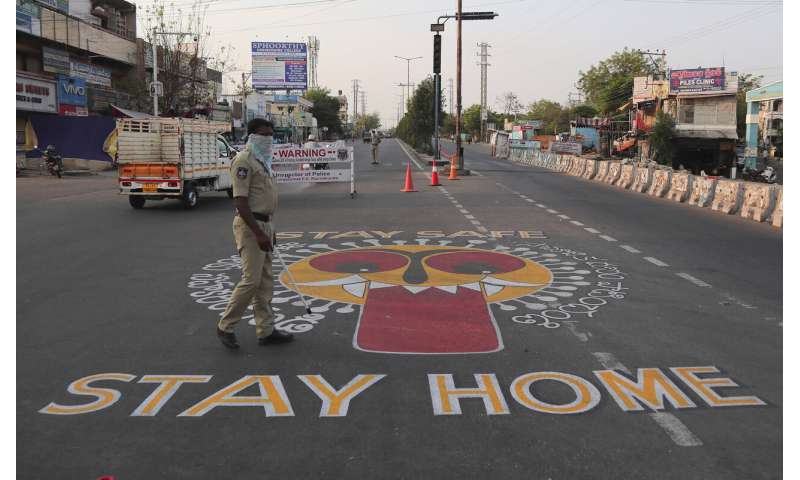 India said Wednesday that it plans to manufacture thousands of wristbands that will monitor the locations and temperatures of coronavirus patients and help perform contact tracing.

The wristband project aims to track quarantined patients and aid health workers and those delivering essential services. India is ramping up surveillance as it begins to ease one of the world’s strictest virus lockdowns.

It has 19,984 confirmed cases of coronavirus, including 640 deaths, and experts fear the epidemic’s peak could still be weeks away. Thousands of wristbands are expected to be deployed, but an exact figure has not been released.

The wristbands mirror a similar program in Hong Kong, where authorities used bands to monitor overseas travelers ordered to self-isolate.

Broadcast Engineering Consultants India, a government-owned company, will present wristband designs to hospitals and state governments next week and work with Indian start-ups to manufacture them.

George Kuruvilla, the company’s chairman, said the wristbands are likely to be rolled out in May.

Prime Minister Narendra Modi has urged the country’s 1.3 billion people to download a government contact-tracing app called Arogya Setu to help determine their infection risk. It has been downloaded over 50 million times since it was launched on April 2.

Kuruvilla said the wristbands could integrate data captured in the app.

He said the wristbands will be used to monitor the movements of quarantined patients, both at home and at hospitals, and any spikes in their body temperature. They will send an alert to public health officials if patients move outside their quarantine zone. The devices will also have an emergency button that wearers can use to call for help.

The wristband will let health workers know if people they encounter have been to high-risk areas or have been in contact with an infected person, while aiding those delivering essential services such as groceries or medicines.

It will capture all the places an infected person has visited, the routes they took, determine if they had any foreign travel and identify those who were in their vicinity. It will also tell people if a sick person is nearby.

It will also help in creating a geofence, or a virtual perimeter, around areas being monitored, such as common meeting places, public transit or places for religious gatherings. A person leaving or entering the virtual perimeter could be alerted through the wristband.

Dr. Anant Bhan, a public health and bioethics expert, said it is “important to factor in privacy protections and data protections” for both apps and wristbands.